Today, Xiaomi announced that it will open three smartphone factories in India. At the same time, Xiaomi will co-operate with a mobile power plant in India to make mobile phones. So far, Xiaomi has six smartphone factories in India as part of supporting the governments “Made In India” campaign. Xiaomi will also cooperate with Foxconn to open the first surface mount factory for PCB board assembly which will mark another important achievement of Xiaomi’s localization strategy.

Xiaomi announced these major developments at the first supplier investment summit held in India. More than 50 global smartphone component suppliers participated in the summit. At the meeting, Xiaomi introduced them to the Indian manufacturing ecosystem and hoped to help them establish production facilities in India. If all the invited suppliers are all opening plants, this will be the largest investment in India’s electronics manufacturing history and will create a large number of job opportunities. The total investment is expected to exceed 150 billion rupees (about 2.5 billion U.S. dollars) and will bring up to 50,000 jobs. 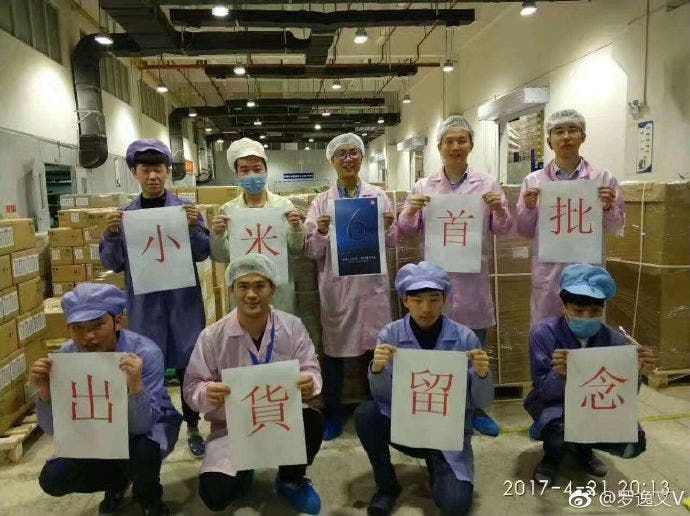 The opening ceremony was attended by the Chinese Ambassador to India, Li Bijian, Minister and Deputy Director, Indian Government Think Tank, Amitabh Kant, Chief Executive Officer of National Institutes of India, and Ramesh Abhishek, Secretary of India’s Ministry of Industry Policy and Promotion, as well as the Chief Executive Officer of Indian Investment Promotion Agency. Deepak Bagla. The first day of the summit also ushered in the arrival of representatives from the government of the construction site and representatives of cooperative companies.

Xiaomi responded to the “Made in India” plan and announced in 2015 that it would start production in India. In the same year, it cooperated with Foxconn and opened its first factory. After that, it set up a second mobile phone factory and the first mobile power plant in 2017. To date, more than 95% of Xiaomi’s mobile phones sold in India are produced in India. Xiaomi’s three new factories are still cooperating with Foxconn. They are located in the industrial parks of Seri and Andhra Pradesh in India, and in the new industrial park in the town of Sripermbudur in Tamil Nadu. The park occupies a total area of 180 acres. The existing factory employs more than 10,000 employees, of whom more than 95 percent are women. In addition, all assembly work is done by female employees. The new factory will allow the production capacity to continue to increase.

The new PCB board assembly factory marks Xiaomi as one of the pioneer companies in the opening of the assembly line in India. PCB board assembly is one of the most important components of smartphones, accounting for nearly half of the cost of the entire handset. Xiaomi plans to increase the proportion of local production of circuit board components to nearly 100% in the third quarter of 2018.