On March 27, Huawei’s P20 series was launched at the Grand Palais in Paris, France, which attracted more than 1,300 local and foreign media attention. Thanks to its top-notch camera system, the Huawei P20 Pro has won the world’s best camera smartphone title in the world. In addition to being the world’s first Leica three-lens smartphone, the unique artistic qualities of Huawei’s P20 series have also been recognized by numerous technology media and industry insiders, and have quickly become the focus of the technological and artistic circles. 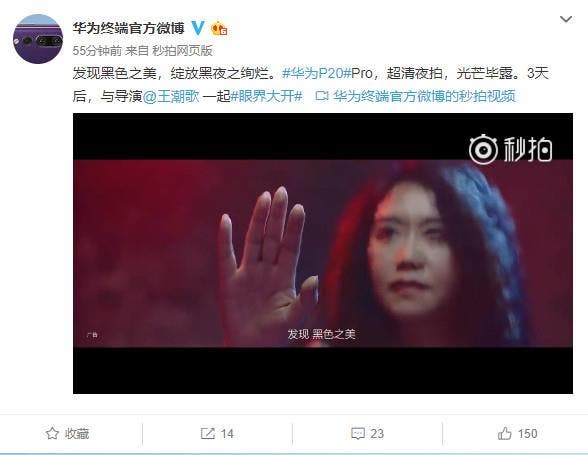 On April 12, Huawei will move to Shanghai to hold a launch event of the P20 series in China with the theme of “opening up its horizons”. Surprisingly, Huawei’s official Weibo handle has recently launched cooperation with the famous director and artist Wang Chaoge to create a visual feast for the perfect combination of technology and art. Not only that, director Wang Chaochao is also the Huawei P20 art director, and he believes that Wang Tao’s participation in this conference will surely be a point of attraction. 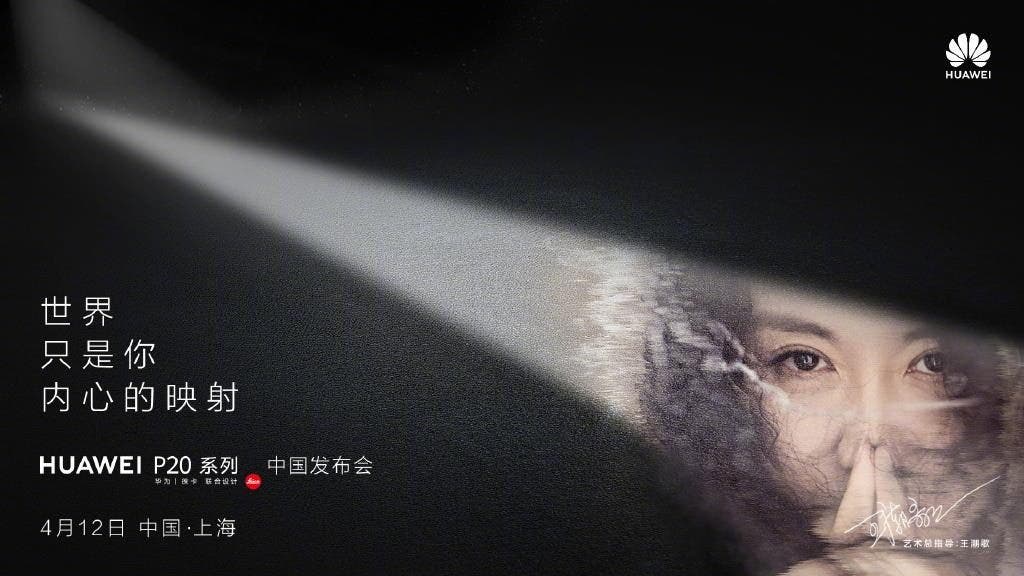 There are only 3 days left before the conference. This morning, Huawei’s official Weibo official account once again released a preheating video to show Huawei P20 Pro’s powerful night shooting capability: “The beauty of blackness was discovered, and the beauty of blooming night was dark. – Huawei P20 Pro, ultra night shot – the light shines.” Director Wang Chaoge said in the video (pardon our creepy translation). 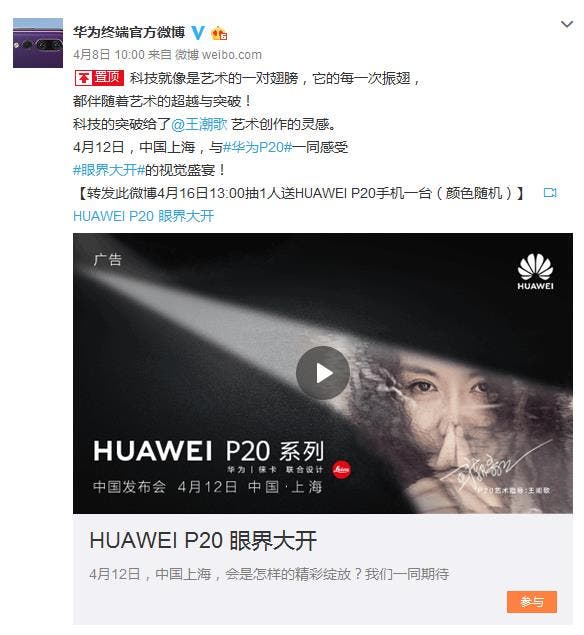 The cooperation between Huawei’s P20 series conference and Wang Chaoge has quickly triggered curiosity amongst the Chinese. Some people speculated that Wang Chaoge may use the P20 Pro as a director to shoot a micro-movie to demonstrate the powerful strength of Leica’s three-shot and AI intelligent photography. Others speculated that Wang Chaoge will use his stage light and shadow to reduce Huawei’s P20 series of gradients. The concept of color design, while using Huawei AI/AR technology, brings a highly integrated mobile phone conference with technology and art. 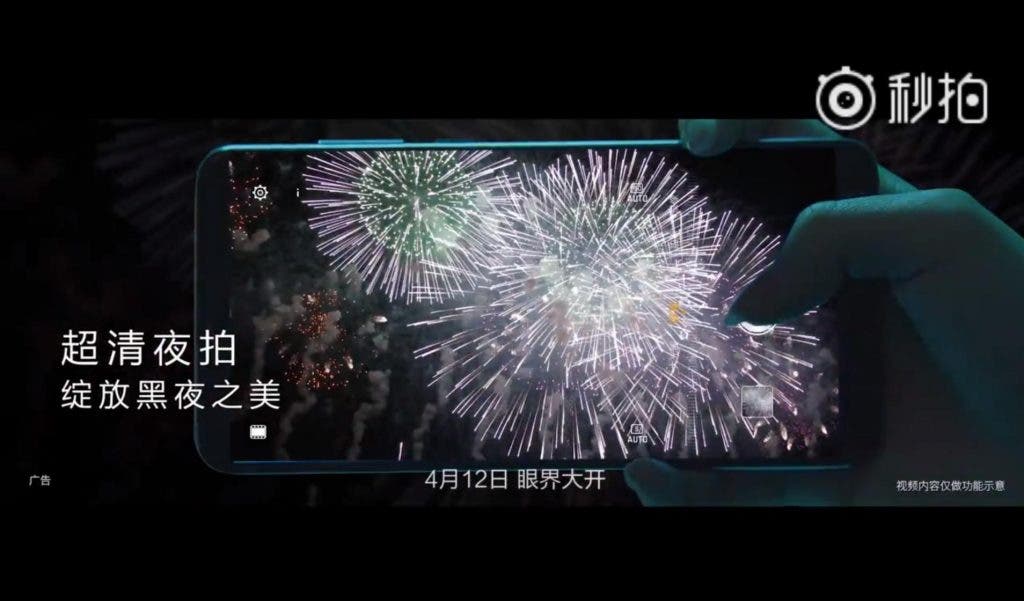 Wang Chaoge is honored as the most innovative director in China. He was one of the members of the 2008 Beijing Olympic Games Opening Ceremony and he has created numerous classic works. Huawei P20 series in photography and color innovation breakthroughs coupled with Wang Chaoge’s presence in the use of stage lighting and visual arts will certainly bring us a refreshing conference visual feast. It is only three days to the conference in China. Keep a tab with us for more update.

Next Xiaomi To Open Three New Smartphone Factories In India