The recently announced UMIDIGI A1 Pro finally enters the market starting today as presales kick off. The Mediatek MT6739 powered and 3GB RAM equipped handset is indeed now up for pre-order at just $99.99 over on AliExpress and Banggood. 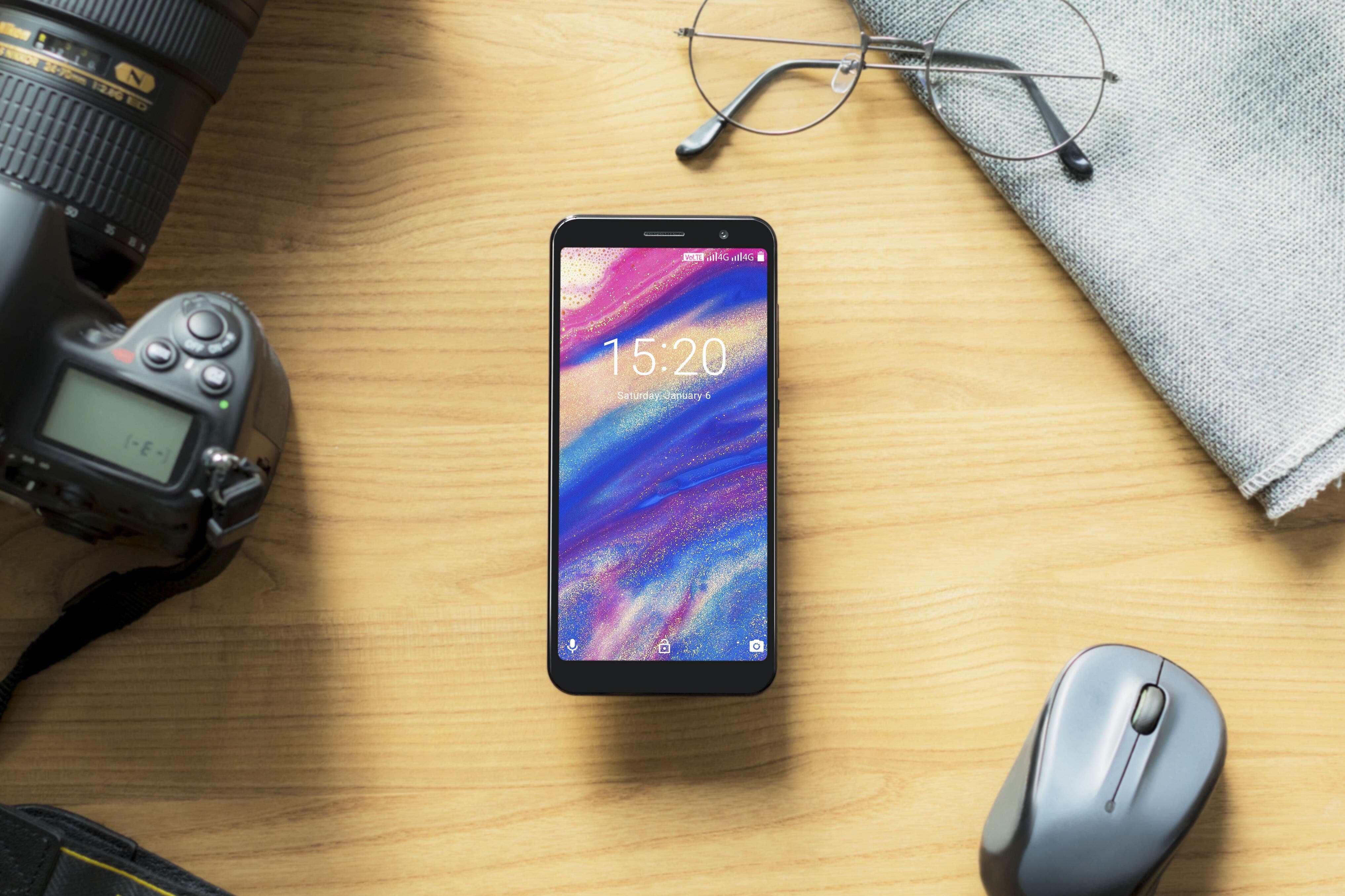 The A1 Pro is getting quite a following on social media, probably due to its relatively good specs, looks and affordable price tag. Or at least it’d appear so from checking their Instagram and Facebook pages.

Back to the phone itself, the UMIDIGI A1 Pro will be available in three color variants: Silver, Blue, and Black. That said, for the time being, the handset can only be purchased in either Black or Blue, the Silver version is coming later in May. If you’re curious to know how the phone actually looks then check out the video unboxing below:

Learn more about the UMIDIGI A1 Pro on the company’s official website or pre-order one from Banggood or AliExpress. 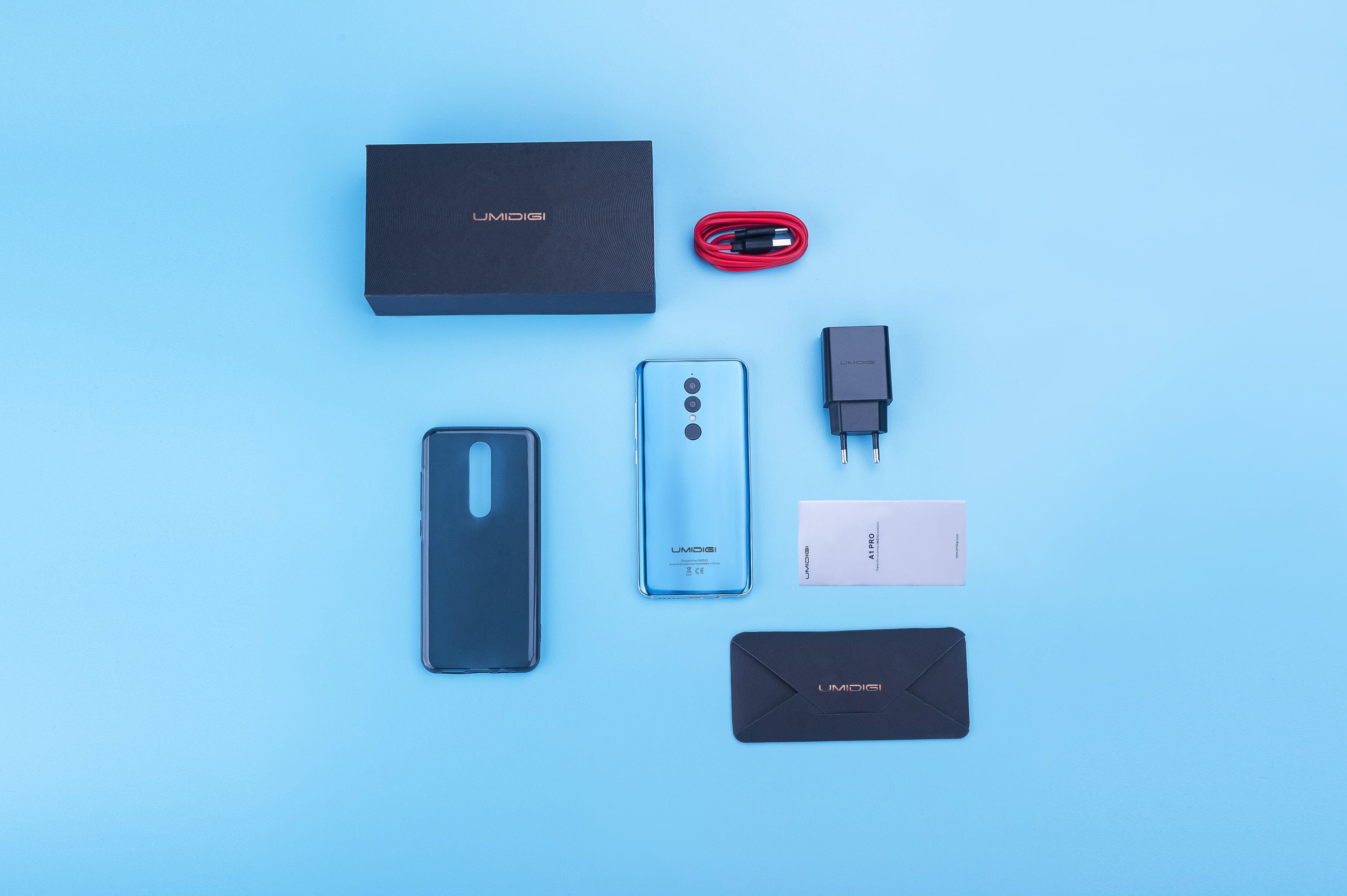 Next It’s official: LG G7 ThinQ set for May 3 unveiling