When it comes to Qualcomm Snapdragon chipsets, our main attention tends to go through the Snapdragon 8xx series, since it’s in the high-end line of SoCs where we can find innovation and neat features. This year is not being different with the Snapdragon 845 stealing attention, whenever a new device packing it is launched. Despite all the appeal of Qualcomm’s high-end processors, the mid-range and entry-level chipsets are responsible for the biggest part of the profit, since devices packing it tend to sell like hotcakes on a cold day.

Since the last year, Qualcomm changed its philosophy for the mid-grade processors and started to implement features that were only found in the company’s high-end chipsets. That gave birth to the powerful Snapdragon 660, a mid-range processor featuring the Custom Kyro cores, bringing a performance comparable to the Snapdragon 820. This year, Qualcomm would repeat the successful move and bring the Snapdragon 670, a cheaper downgraded version of the Snapdragon 845. Apparently, Qualcomm had a change of mind and will not launch it as Snapdragon 670. The chipset will be rebranded to Snapdragon 710 marking the start of a new 7xx series of Qualcomm processors to be featured in those smartphones that sit on the premium class of mid-range smartphones (yes that exists). 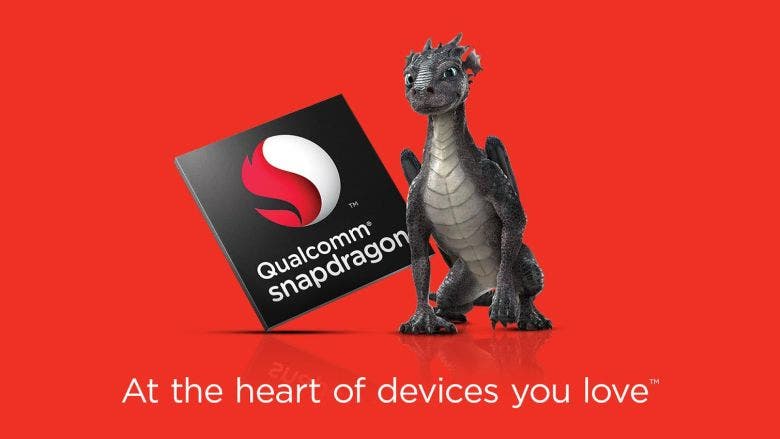 According to a leak spotted by the folks at XDA, the first company to feature the Snapdragon 710 will be no other than Xiaomi. Both companies have been building a long relationship of this kind, with the latter being the first company to sport some of Qualcomm’s mid-range processors, this time will not be different. After researching through a set of firmware files, delivered by the guys of the FunkyHuawei.club – a service that allows users to update, unbrick or rebrand Huawei and Honor Phones for a fee – XDA-Developers found evidence about the Snapdragon 710 in two upcoming Xiaomi smartphones, codenamed as Sirus and Comet.

Worth noting that previously, the renowned Roland Quandt has reported the existence of a Snapdragon 710, though he was unable to share all details at that time. Apparently, the reason for this lack was in the files that all of the details of this leak have been documented by him. After digging in the kernel source of the Snapdragon 670, he discovered all the details regarding the CPU and the GPU.

Based on his findings, the Snapdragon 670, now Snapdragon 710, will feature a dual-core CPU cluster with two custom “Kyro 300 Gold” Cortex-A75 cores and another hexa-core cluster with six power-efficient “Kyro 300 Silver” Cortex-A55 cores. The low-end efficiency cores will be clocked at a 1.7GHz max and the high-end cores will be able to reach the whooping mark of 2.6Ghz.

We have to confess, that this kind of configuration is really unusual, but should deliver an extreme power to the premium mid-range smartphones. The graphical power of the Snapdragon 710 will be ensured by the Adreno 615 GPU which operates with a standard clock speed of 430MHz ~ 650MHz, but can reach 700MHz dynamically. Lastly, but not least, the chipset will support UFS 2.1 and eMMC 5.1 Flash memory. 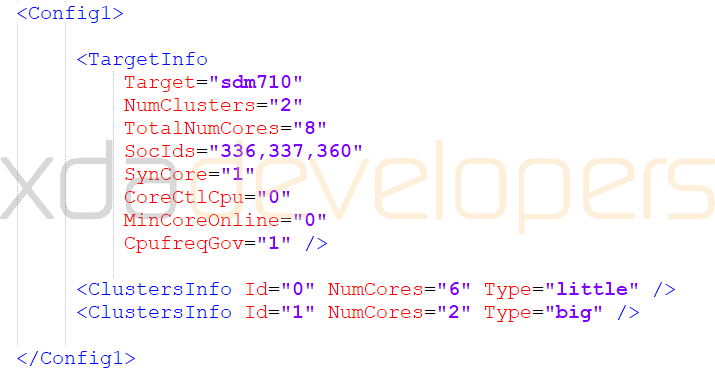 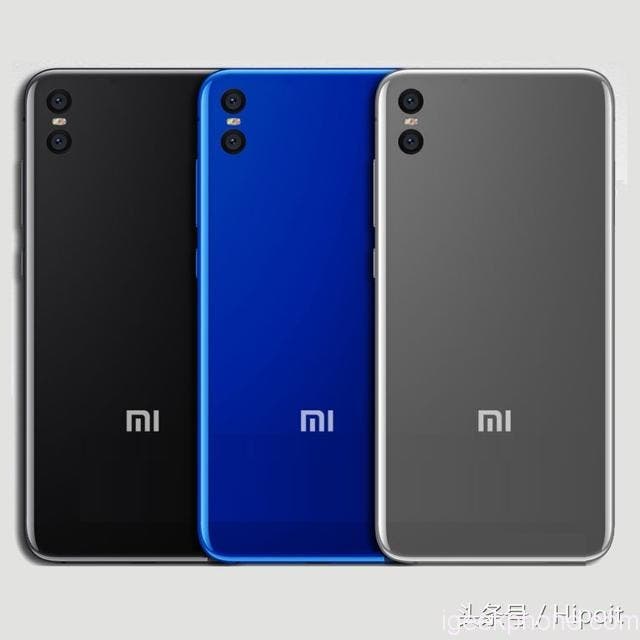 XDA post also revealed more details about the upcoming Snapdragon 710 powered Xiaomi smartphones. Those unannounced Xiaomi devices were firstly spotted some weeks ago, but no further details about the pair of smartphones have been revealed. Everything we know is that they carry a “Sirus” and “Comet” codename and can just be prototypes of handsets that could never see the light of day. Anyway, XDA listed some of the specifications of both handsets, at least the ones that they have been allowed to disclose.

We can’t affirm, but based on previous Xiaomi releases and the junction of the above specifications, both Comet and Sirius may be prototypes of one future Xiaomi smartphone, and it could be the Xiaomi Mi Note 4. Considering that Mi Max 3 is expected to feature the last year Snapdragon 660, and the Mi Note 3 was the first Xiaomi smartphone to feature this line of chipsets, would make perfect sense to see the Snapdragon 710 in the 2018’s edition of the well known Mi Note, but this is just our personal speculation.

More details about this upcoming Snapdragon 710 should appear in the coming weeks, so be tuned for more about this new line of processors that will redefine the mid-range category, creating a new line of “premium” mid-grade smartphones.

Previous HTC U12 Plus Price & Other Specs Details Leaked