Project Treble is undoubtedly one of the most exciting things announced by Google in the recent years when it comes to the Android development. Thanks to the Project Treble – that basically modularizes Android development by separating the vendor specific files from the Android Framework – Android Smartphone manufacturers will be able to deliver faster Android updates, and possibly help with the long Android fragmentation problem.

It was first meant to accelerate the process of updating a device to a new major Android release, however, Treble is already bringing a revolution for the Custom ROM community. With Project Treble support, any device can flash a Generic System Image of Android, and get an AOSP build running smoothly on any smartphone.

When Google announced Treble, it stated that manufacturers launching a smartphone with Android Oreo are obligated to include Treble support, however, this isn’t mandatory for those updating a Nougat device to Oreo. Thankfully, Android community is strong, and we have seen countless devices receiving unofficial Treble support. The last addition to the list of unofficial Treble-supported devices are the well known – OnePlus 5 and OnePlus 5T. 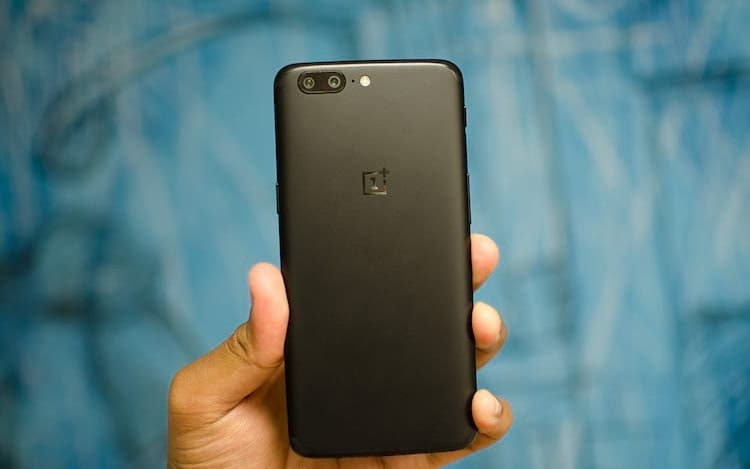 Previously, OnePlus stated that they wouldn’t be able to update existing smartphones line-up with Treble support. The excuse is due to the fact that current OnePlus devices lack a dedicated Vendor partition, and the Chinese manufacturer decided that repartitioning the phone through an OTA update wasn’t something that they would risk to do, since any sudden interruption in the process could result in a wave of bricked smartphones everywhere.  However, the OnePlus 5 and 5T count with an unused 1.5GB partition called “lasti_parti” that developers previously have tested turning it into a make-shift vendor partition. Now, another developer has taken that script and finished the work, turning both smartphones Treble-ready devices.

That developer is XiNGRZ, a known member of the Mokee Custom ROM Team, and he shared the commits he made in order to “Trebelize” the OnePlus 5 and 5T. According to him, he was able to fit a Vendor Partition on that unused space, just running the script and making some last additions. He added all the HALs of the /System/Vendor that curiously are all present in OxygenOS beta. After finishing the process both devices turned Treble Compatible and can flash any GSI (Generic System Image), like the GSI RessurrectionRemix 6.0 ROM, with no further problems.

Thanks to this work, anyone downloading and flashing the latest nightly build of Mokee ROM in a OnePlus 5 or OnePlus 5T will get this unofficial Project Treble support alive and kicking. After you do this, you’ll be able to flash any of the current available GSI ROMs. Despite all the rage that moved against OnePlus when the company announced that their devices would not receive Treble support in an update, that rage was later kinda forgotten, due to the strong development community that surrounds the company’s smartphones.

Project Treble benefits for sure are better seen on devices that come with skinned UIs like MIUI or EMUI. Talking about the latter, Huawei had zero to none present in the custom ROM community, but thanks to Treble inclusion we are seeing a countless number of custom ROMs for their smartphones popping out. This is especially interesting for those who love the hardware from a company, but also love Stock Android and want to mix the best of both worlds.

However, Android P is yet to come, and for sure it will be the first great test for the smartphones running Project Treble. Once the first images of Android P get released, we’ll be able to see how fast Treble smartphones will receive an update. According to a statement from Google, and some references in the AOSP code, booting Android P on devices that already support Treble will be a piece of cake, but nothing better than see to believe.

Previous Snapdragon 670 will be re-branded to Snapdragon 710, coming to at least 2 Xiaomi Phones