A new exclusive report from iGyaan states that Xiaomi is considering a massive price slash of the Mi Mix 2 in India. According to the publication, the info has been obtained from sources close to them.

Xiaomi would be slashing the price by as much as Rs 8,000 resulting in a price of Rs 24,999. Currently, the bezel-less beauty sells on Flipkart at Rs 32,999. Xiaomi has already slashed the price by Rs 2,000 in the past. However, if this report is true, then a launch of the Mi Mix 2s might be on the cards. One other explanation that could justify the potential price cut is the OnePlus 6. The Mi Mix 2s has already launched in China and it should launch in India inevitably. While the OnePlus 6 is expected to launch in early May. 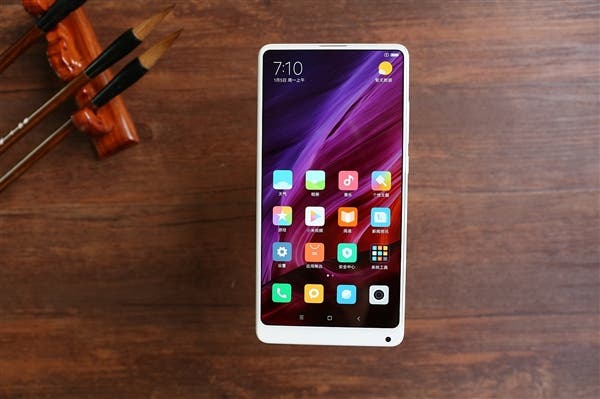 Xiaomi has not let out a word about the Indian release of the Mi Mix 2s so the above reasons can only be hypothetical. The Mi Mix 2s would probably represent a much better deal than the Mi Mix 2s to the Indian users since it comes with a greatly improved camera. Moreover, the new controversial design of the OnePlus 6 might also tip the scales in favor of the Mi Mix 2s when it launches with a similar price tag.

We expect both the Mi Mix 2s and OnePlus 6 to have closely similar price tags around Rs 35,000 when they launch in India.

Next Microwear to Attend the Global Sources Electronics Show