Chinese smartphone maker Coolpad has unveiled two new ultra-cheap handsets in India. Branded as Coolpad A1 and Coolpad Mega 4A, both handsets will be sold in brick and mortar stores only. They are priced Rs 4,299 and Rs 5,499 respectively.

For the more expensive Coolpad A1, it is packed with a 5.0-inch HD 1280 x 720 pixels resolution display. Under the hood, users will get a quad-core Snapdragon 220 clocked at 1GHz. That processor is backed by 2GB of RAM and 16GB of internal storage. It is, however, expandable to 64GB. As you’d expect, it has a bare-bones 8MP rear camera and a 5MP front shooter. Software-wise, it runs Android Nougat. The power needs of the handset are taken care of by a 2,500mAh power pack. It also has 2G, 3G and 4G support as well. 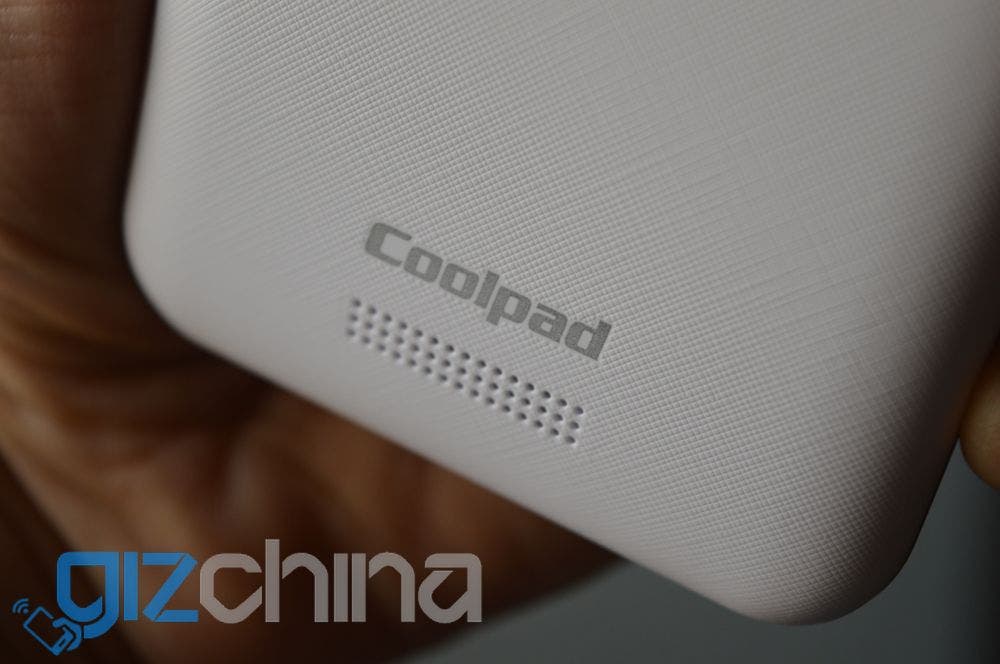 The Coolpad 4A which is even cheaper also comes with a 5-inch HD display and it almost resembles the Nokia 1 in some respects at least. It runs on a meagre 1GB of RAM and 16GB of storage expandable to 32GB via microSD. Its horse-power comes from a quad-core Spreadtrum 1.3GHz processor. A 5MP rear shooter is fitted at the back and a 2MP one on the front to take care of photography needs. The Coolpad 4A has a 2,000mAh battery that also runs Android Nougat.

The Coolpad A1 and Coolpad 4A only have a Gold colour and will be in retail stores from 12th April 2018.