We’ve seen lots of flagships launched in this past month but, sadly, most of them do go for more than our $500 cap. This means we’ve to wait a little longer to completely refresh our list. That said, we still have a couple new additions you could consider getting if you’re looking for a great Chinese smartphone for under $500.

Let’s begin with the still undisputed king of sub-500 price segment – the OnePlus 5T. The handset packs a flagship-grade Qualcomm Snapdragon 835 processor along with 6GB of RAM and 64GB of internal storage as well as the trendy 18:9 aspect ratio and “full-screen” design with very slim top and bottom bezels. 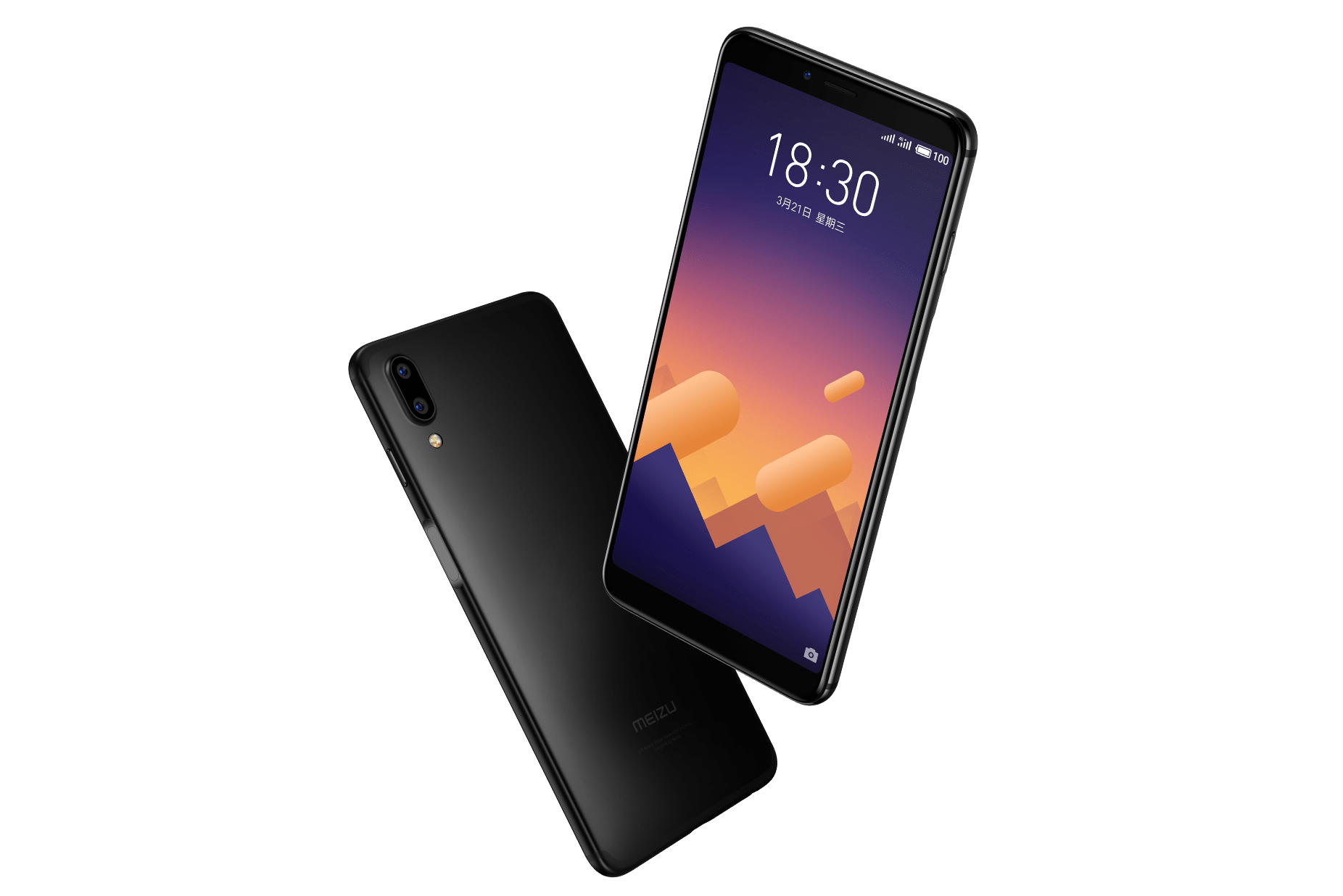 The Meizu E3 is a great new option for those who would have liked to get a Xiaomi Redmi Note 5 but are put off by the lack of an USB Type-C port, present on the E3.

Meizu’s E3 is a bit pricier but still packs a more than powerful enough Qualcomm Snapdragon 636 along with a whopping 6GB of RAM and either 64GB or 128GB of internal storage.

The Honor View 10 is Huawei’s flagship running on the Chinese SoC. The handset does share a lot of the hardware present on the much more expensive ($800) Huawei Mate 10 Pro while coming at almost half the price. The Honor View 10 is indeed powered by the same Huawei HiSilicon KIRIN 970 octa-core CPU paired with 4GB of RAM and 64GB of internal storage (expandable).

The View 10 is fueled by a nicely sized 3750mAh capacity battery that supports Huawei Super Charge 3.0 support, runs Android 8.0 Oreo out of the box and works on various 4G networks, but band 20 isn’t among them. Albeit quite old at this time, the Xiaomi Mi Note 3 it still one of the best phones you can get in the $300 price range. Xiaomi’s phone does indeed come with a good performing Qualcomm Snapdragon 660 CPU along with 6GB of RAM and 64GB of internal storage (expandable).

Camera wise, the Mi Note 3 is equipped with a dual 12MP setup that has been proven to be one of the best shooters on the Android side (according to DxO Mark). The camera also comes with an F/1.7 aperture, 4K video recording, OIS (Optical Image Stabilization) and 120fps slow motion capability. Meanwhile the selfie snapper boasts a high 16MP resolution.

The Xiaomi Mi Note 3 packs a 3500mAh capacity battery and runs MIUI V9 based on Android 7.0 Nougat out of the box.

We know the Xiaomi Mi MIX 2S is slightly above our $500 ceiling but if you can afford it, then the phone is definitely worth some extra bucks.

Xiaomi’s latest flagship phone is powered by a beastly Qualcomm Snapdragon 845 CPU along with 6GB of RAM and 64GB of storage for an incredibly smooth user experience. Where the MIX 2S really shines though is the camera department. The smartphone does indeed sport some of the best shooters in the industry which handed a really high score on camera review site DxO Mark. 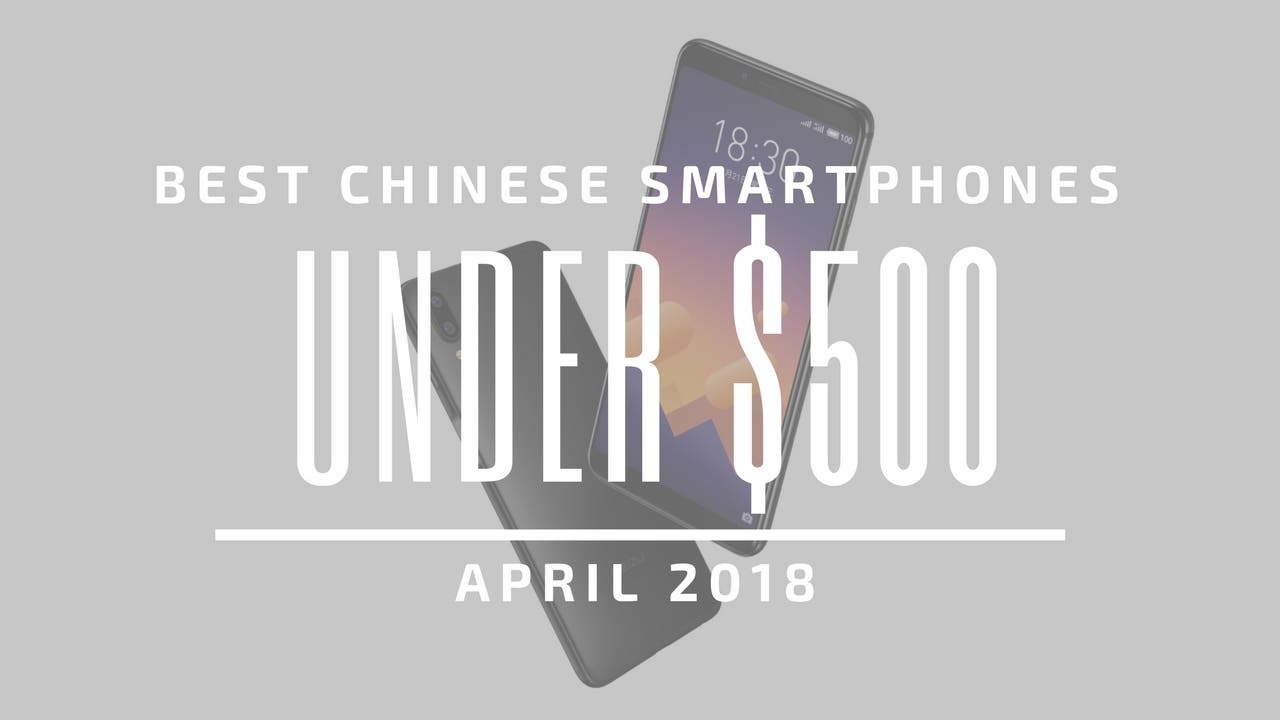 This is it for the month of April, hopefully you have found your next daily driver among our picks. If you didn’t and you’d have suggested other options, then let us know in the comments below!

Previous Motorola's upcoming G6 Plus pops up on Geekbench

Next This Week on GizChina - Xiaomi Black Shark & More