As you guys probably well know, March has been a busy month as far as smartphone launches go, but – sadly for this list – pretty much all of them belong to upper price segments. So, with that in mind, let’s see what we can get from China in the month of April for less than $100! 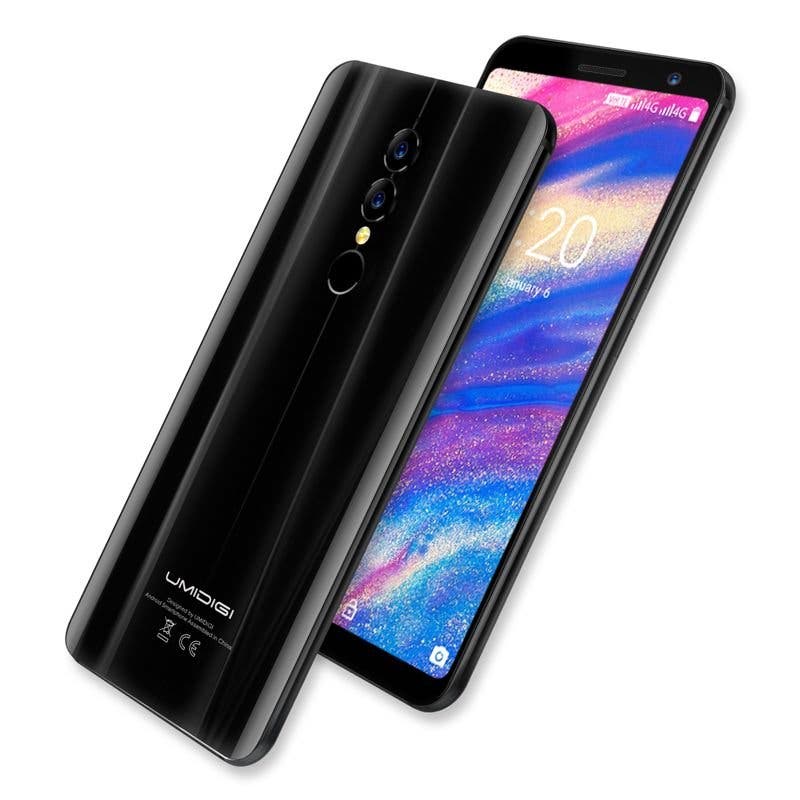 Let’s kick things off with one of the latest smartphones released from a smaller Chinese phone maker – UMIDIGI, we’re talking about the A1 Pro. The handset comes with the new MediaTek 6739 CPU along with 3GB of RAM and a 5.5-inch HD+ 18:9 display that should make it around the size of an older 5-inch 16:9 phone.

The UMIDIGI A1 Pro is also equipped with a main 13MP rear shooter with F/2.0 aperture accompanied by a secondary 5MP rear sensor and a 5MP selfie snapper.

Finally, the smartphone packs a good sized 3150mAh battery, runs Android 8.0 Oreo OTB and supports a wide variety of 4G LTE networks, the only downside is the scarce amount of internal storage (16GB) that is expandable however.

If you want a smartphone at the price of a feature phone, then check out the China Mobile A3S. This super affordable handset will only set you back around $60 while featuring a Qualcomm Snapdragon 425, 2GB of RAM and 16GB of internal storage (also expandable).

Next we have the never dying Xiaomi Redmi 4X which is still a great bang for the buck even a year after its release. The smartphone is also an excellent option for those looking for a smaller device as it features a 5-inch display and impressive specs for the price, going from the Qualcomm Snapdragon 435 CPU to the 2GB (or 3GB/4GB) of RAM and 16GB (or 32GB/64GB) of internal storage (expandable).

If you prefer something bigger from Xiaomi but aren’t willing to spend more than $100 then the 5.5-inch Xiaomi Redmi Note 5A is pretty much still a must buy in this price segment. Xiaomi’s handset comes with a good performing and efficient Qualcomm Snapdragon 425 CPU clocked at 1.4hz, coupled with 2GB of RAM and 16GB of internal storage (expandable).

Finally, if you’re willing to spend a couple extra bucks for an older but still super cost-effective device, the LeEco Cool1 is still a great option. The LeEco Cool1 does indeed come with a great performing Qualcomm Snapdragon 652 processor paired with 3GB of RAM and 32GB of internal storage.

The LeEco Cool1 is fueled by a large 4060mAh capacity battery and it supports various 4G networks, but band 20 isn’t among them. Beware though, only get the phone if you’re willing to manually update it yourself. 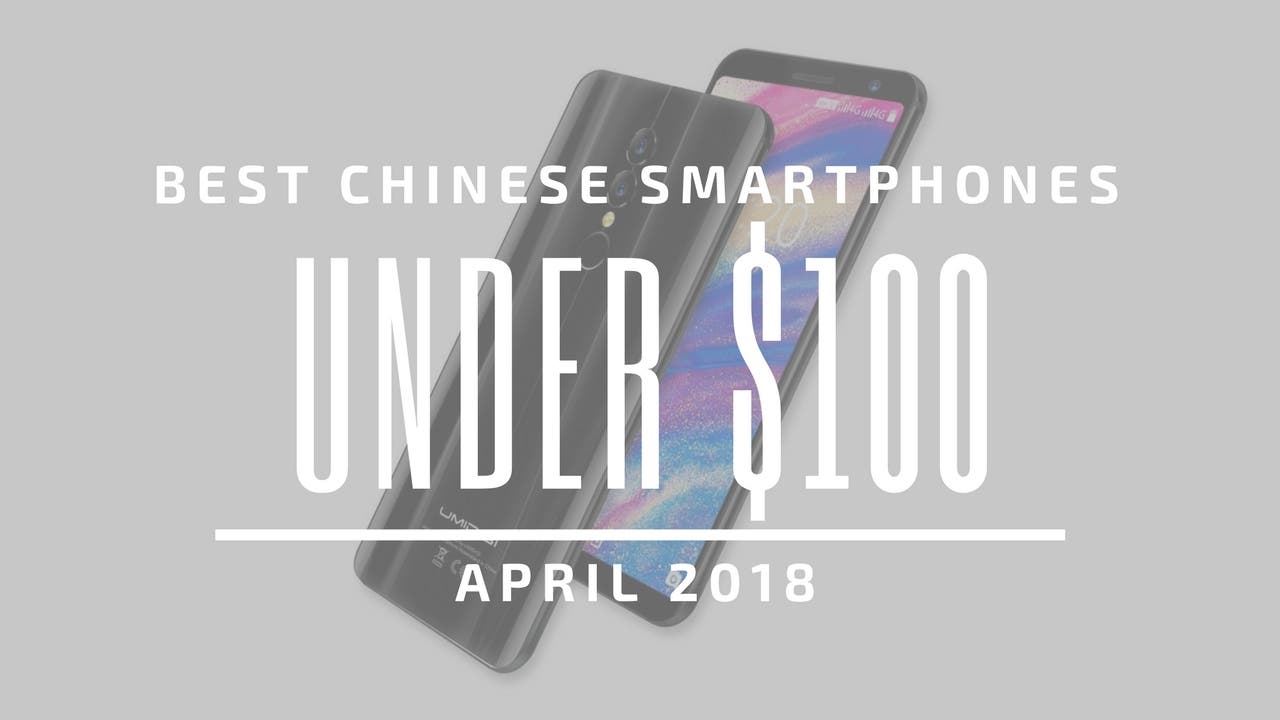 This is it for the the month of March, we hope you found your next budget phone among our selection. If you didn’t and you’d like to suggest other devices, please let us and everybody else know in the comments section below!

Next HTC U12 with no notch appears in renders, spec-sheet leaked