Last week, a Huawei teaser dropped in mentioning a new product launch on May 15. While many assumed that it would be the Honor 10, it is now confirmed that is not to be. That’s because a new press invite has been seen today that clears the Honor 10 launch date. The handset will launch shortly on April 19. Apparently, the launch will coincide with the Moto launch which is also on April 19th.

There have been a handful of leaks concerning the Honor 10 and this invite also brings some fresh info. It seems that Honor will also luckily receive that awesome Twilight colour we loved on the Huawei P20. Moreover, the invite also shows a dual camera and AI should be expected on the new device. 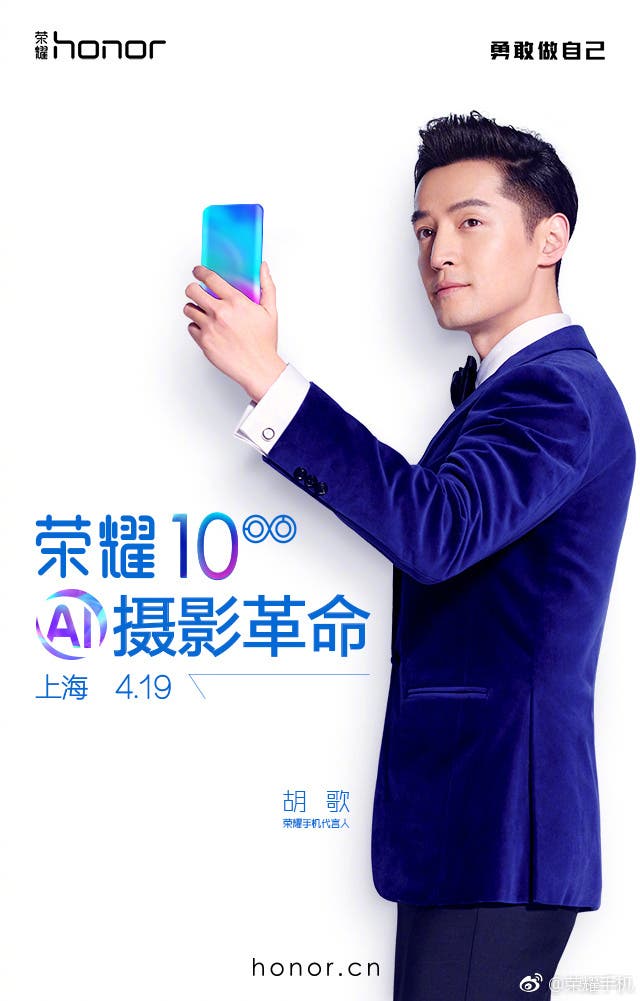 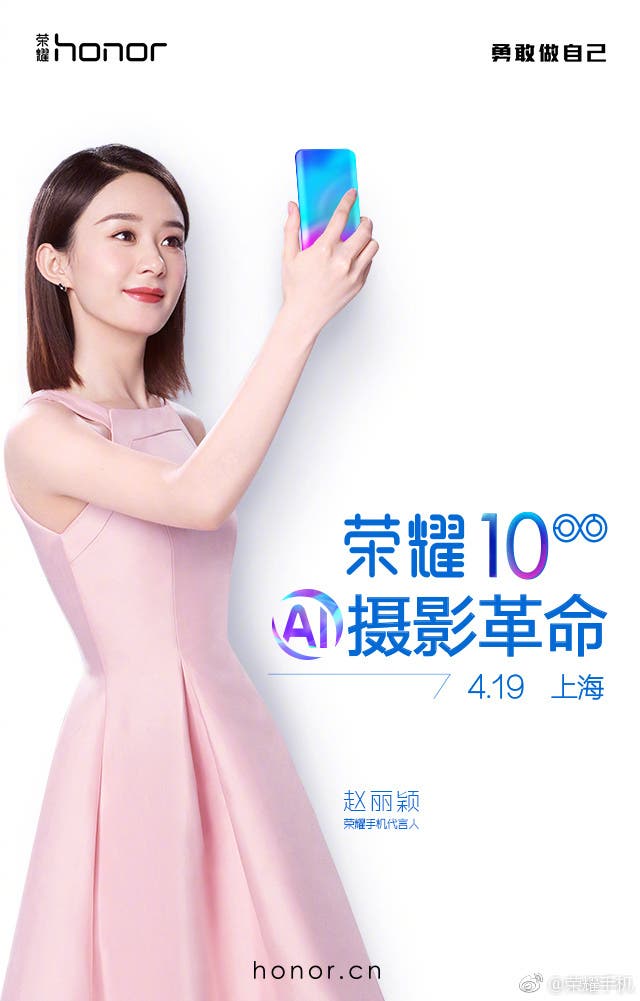 Apart from this, leaked images suggest that the Honor 10 will be a device with a notch unsurprisingly. This should mark the entry of Honor into the ranks of the notch army that has been growing by the day.

As for specs, the Honor 10 is believed to pack a powerful Kirin 970 SoC. Two variants are expected: 4GB + 64GB & 6GB + 128GB. That leaves us with the question of the mystery product of May 15. In that respect, your guess is as good as ours.

Previous Two Xiaomi smartphones with the Snapdragon 670 SoC in the works, codenames revealed