According to the latest report from Huawei’s pollen club, the Honor 10 is now getting the EMUI 10 update based on Android 10. The update release started rolling out today and it is open indefinitely. It supports version 9.1.0.337 to version 10.0.0.156. On Honor 10, you can upgrade to the new version in the service app. In addition, according to feedback from users, Honor V10 and Huawei Nova 4 also started receiving a similar update. 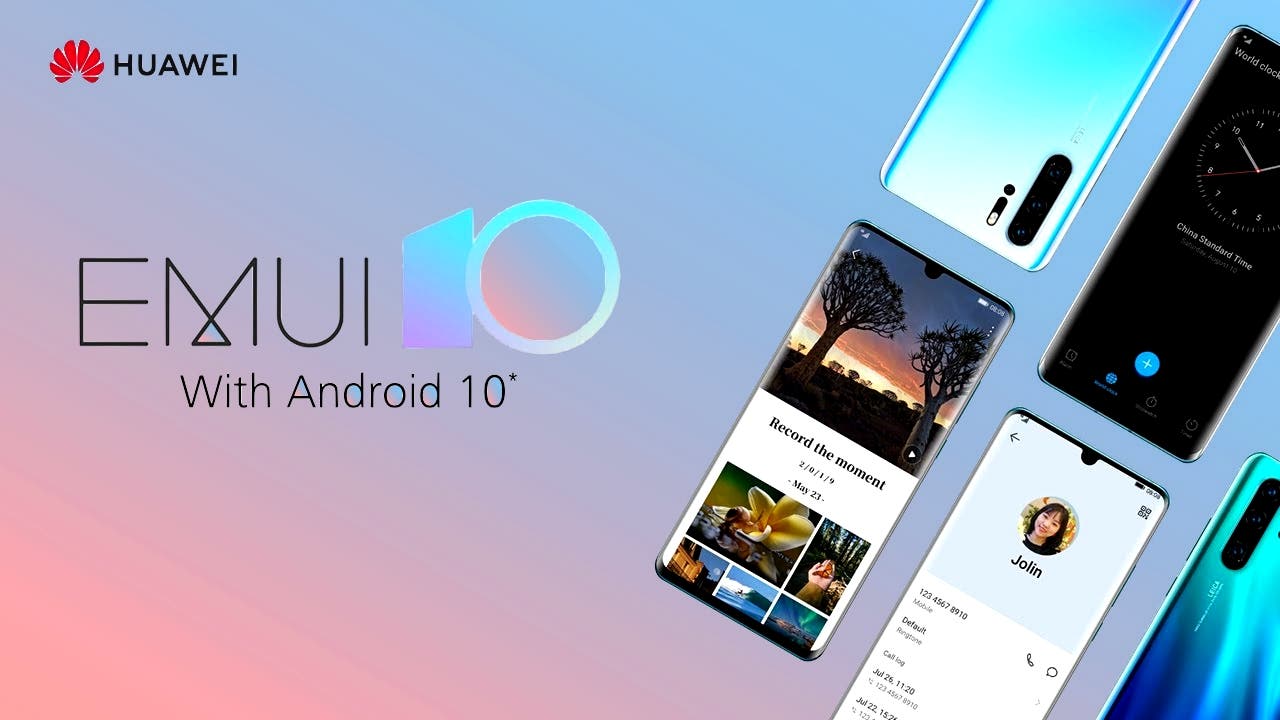 The EMUI 10 update is on top of the Android 10 system. It comes with a dark mode feature and brings a colourful AOD appearance. It also upgrades the lock screen. Furthermore, it introduces 6 colours in the Morandi style. There are also golden ratio icons, a new camera experience, smooth motion, and more.

According to Huawei, EMUI 10 opens the barrier between Windows and Android the system. It realizes a seamless collaboration between PC and smartphone. The PC’s keyboard and mouse can easily become peripherals of the mobile phone. EMUI 10 adopts three key technologies with a quality UI programming framework to achieve multi-terminal self-adaption of the application interface. Honor 10 was released in April 2018. In terms of configuration, Honor 10 uses a 5.84-inch full-screen with Kirin 970 SoC. This phone comes with a 24MP + 16MP dual rear camera setup.

Previous Need to know what happens to the 5G market in 2020? Here's what Gartner predicts