A few hours ago, the Motorola UK Twitter account released an official teaser video showing some details about the upcoming Motorola Moto G6 Plus. The status has already been deleted but the video has been saved and uploaded to YouTube by third parties. Looking at it, you can get an idea of how the next smartphone of the Lenovo company will be.

According to what is shown in the video, this smartphone comes with a front fingerprint scanner just as it is on older models. Previous speculations show that this sensor will be on the rear just where you have the Motorola logo but it appears that this will not be the case. However, the logo is still present. 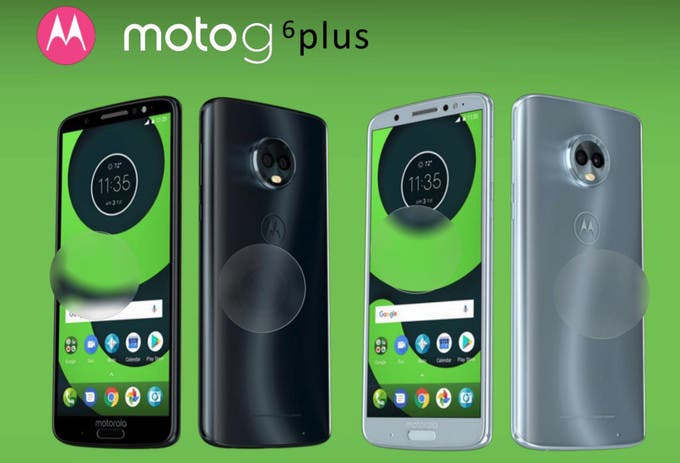 In addition, next to the on/off key, there seems to be a button to control the volume or notifications that is very similar to the slider on OnePlus devices. Obviously, nothing is specified in the video regarding its possible function. In general, the aesthetics of Moto G6 Plus do not seem to differ much from what has emerged, through leaks and render photos.

Moto G6 Plus set for September 10 launch in India