From previous press releases we had already heard that the UMIDIGI Z2/Z2 Pro was going to be the world’s first 6.2’’ FHD+ top-notch equipped phone packing a Mediatek Helio P60 flagship SoC. Well, that appears to be confirmed today as the company just announced to be bringing the phone at the Global Sources Mobile Electronics Fair that is kicking off tomorrow in Hong Kong. If you can’t wait to check it out in person, or you are just unable to, UMIDIGI just released an hands-on video with the device. Let’s watch it down below.

The Mediatek Helio P60 is a undoubtedly going to be a flagship chipset in 2018 for the Chinese company. The processor has already showed its strength with its 5871 Geekbench multi-core score, becoming a competitor of the powerful Qualcomm Snapdragon 660. With 12 threads, an independent APU for artificial intelligence, and the Mali-G72 MP3 image processor, the Helio P60 boosts game performance up to 70% vs previous generation.

Checking out the video above, it’s clear that UMIDIGI Z2/Z2 Pro will also sport an iPhone X-like all-screen display with a notch top for installing necessary sensors yet delivering a large and immersive visual experience. Other than that, we’re glad to see the phone already running Android 8.1 Oreo out of the box, which is a great addition to a phone that seems to be packing some quite good hardware as well as a beautiful design. 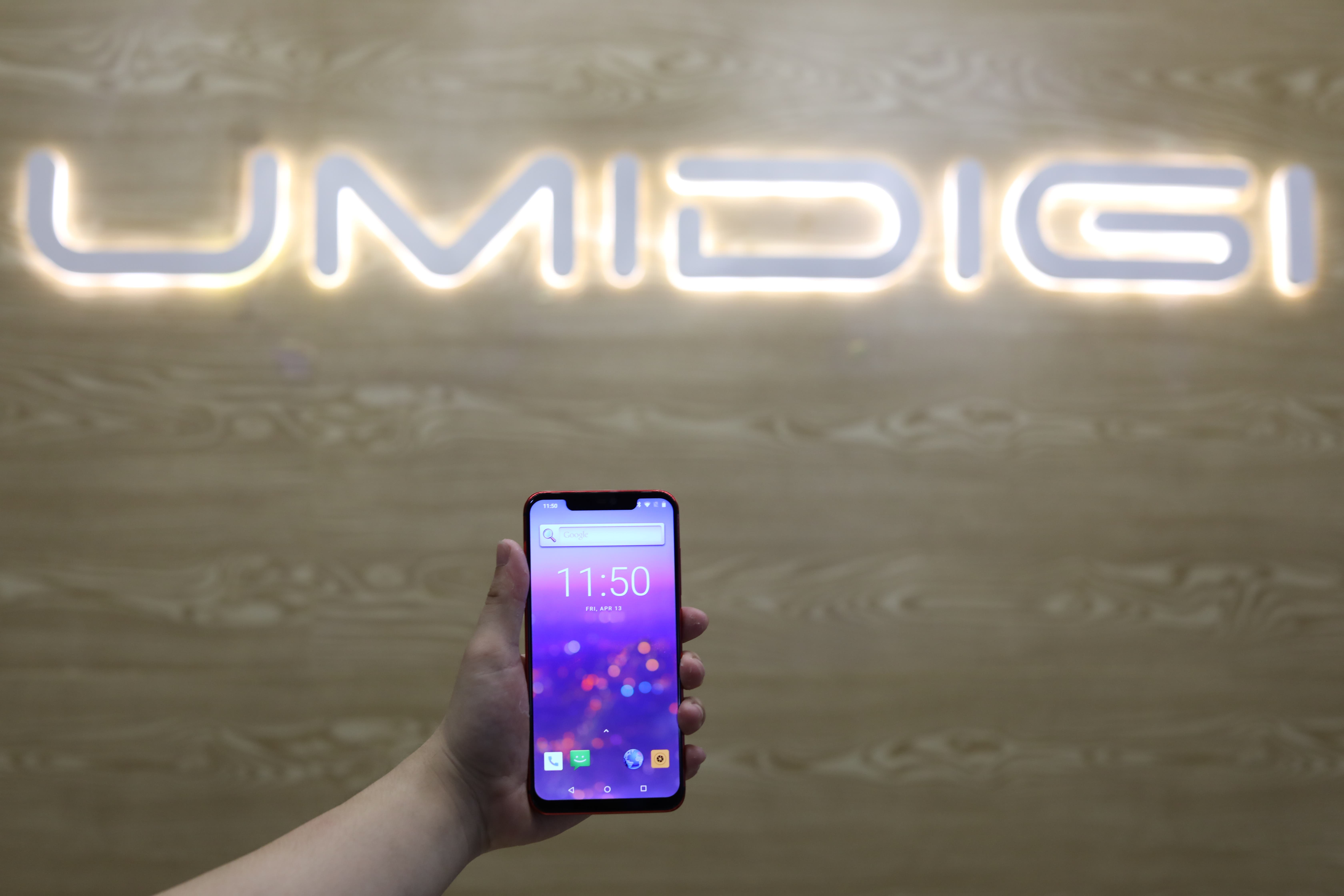 As we previously mentioned, the Global Sources Mobile Electronics Fairs is just around the corner, starting on April 18th and ending on April 21st in Hong Kong. If you can attend the show, go ahead and visit the UMIDIGI booth at 7K02 and try the UMIDIGI Z2/Z2 Pro out first hand.

Last but not least, the invite (image above) posted by UMIDIGI on their official website appears to allude at a phone with an in-display fingerprint scanner. It’s be great to actually see that!