The company’s self-proclaimed Samsung S9 look-alike a.k.a. BLUBOO S3 finally launches today April 18th along with a promotion that’ll let you save some extra bucks. To give their future customers an idea of what they’ll be getting, the Chinese phone maker also released a video review of the smartphone over on Youtube; let’s check it out down below.

Specially when in seek of a big battery phone, customers care about size. It’s ok to have a thick phone, but one that’s too thick will simply be too hard to handle and basically uncomfortable to use. In the video, the BLUBOO compares its S3 against the Doogee BL12000, obviously the latter is much thicker, the BLUBOO S3 is also curved and thus should fit better into the palm of your hand. 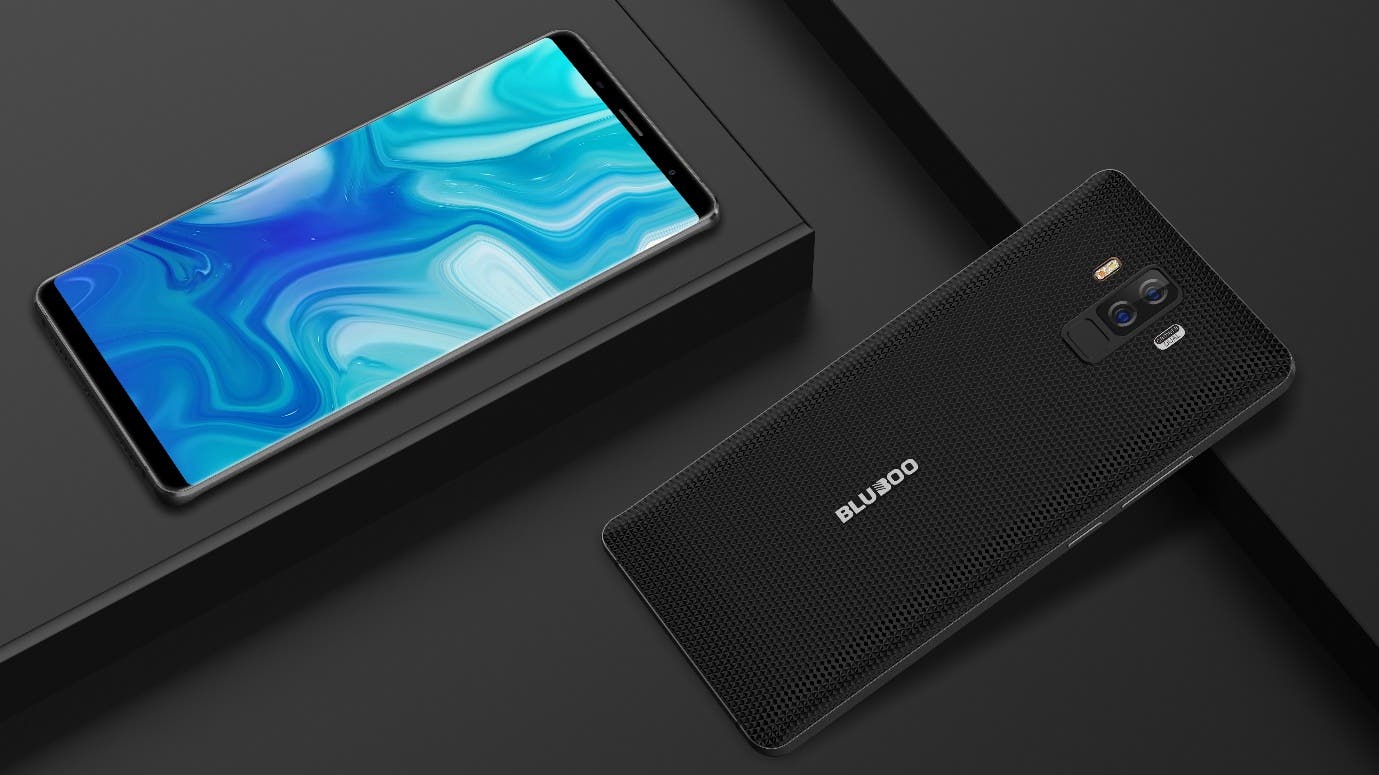 In the screen test, BLUBOO is confident enough to take the Samsung S8 as its rival. As we all know Samsung S8 equipped with a top-class amoled infinity display, meanwhile the BLUBOO S3 with a good quality IPS panel was able to still produce accurate colors and lots of details. That’s most likely because the display was produced by SHARP, has a resolution of 1080*2160P pixels and in-cell technology. 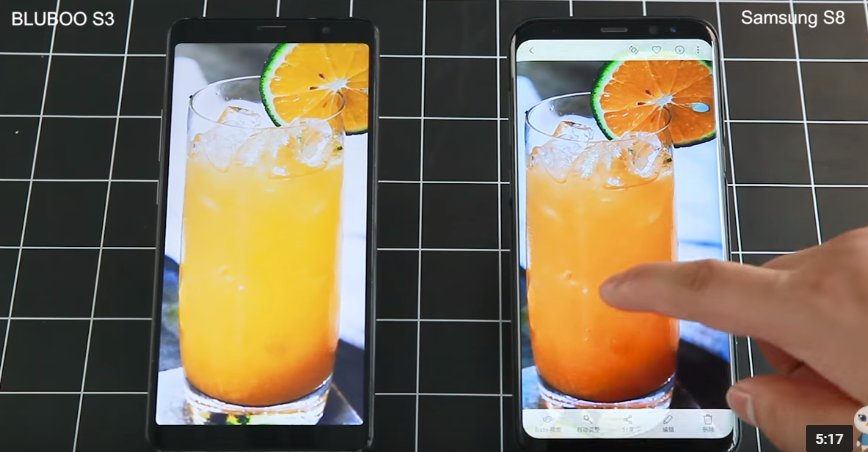 As for the camera test, although very short. It can still be seen that the 21.0MP+5.0MP dual rear camera and the 13.0MP selfie shooter do take decent photos in daylight. Especially the front camera, its resolution goes up to 13.0MP, which is rare in mid-tier phones, the sample photos show very accurate colors as well. 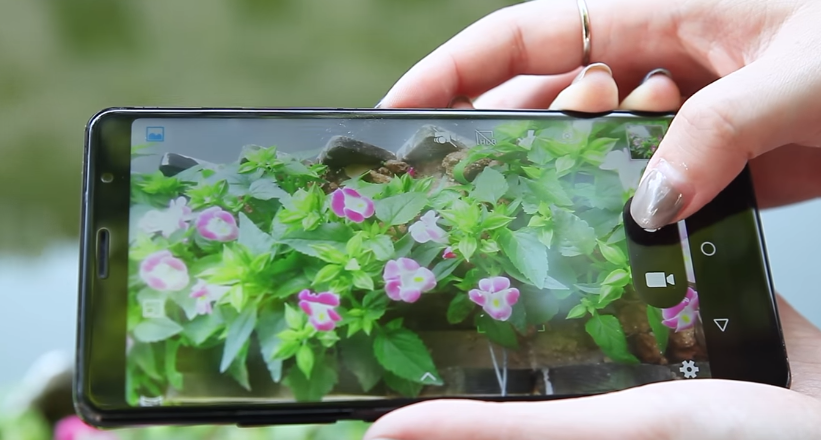 The most important part, without doubt, is the battery. BLUBOO just shows a simple autonomy test, in which the BLUBOO S3 achieves superb results by playing video for an hour while only consuming 2% of its battery. The company also stated that more interesting battery test will come out later since that’s the main selling point of this model. 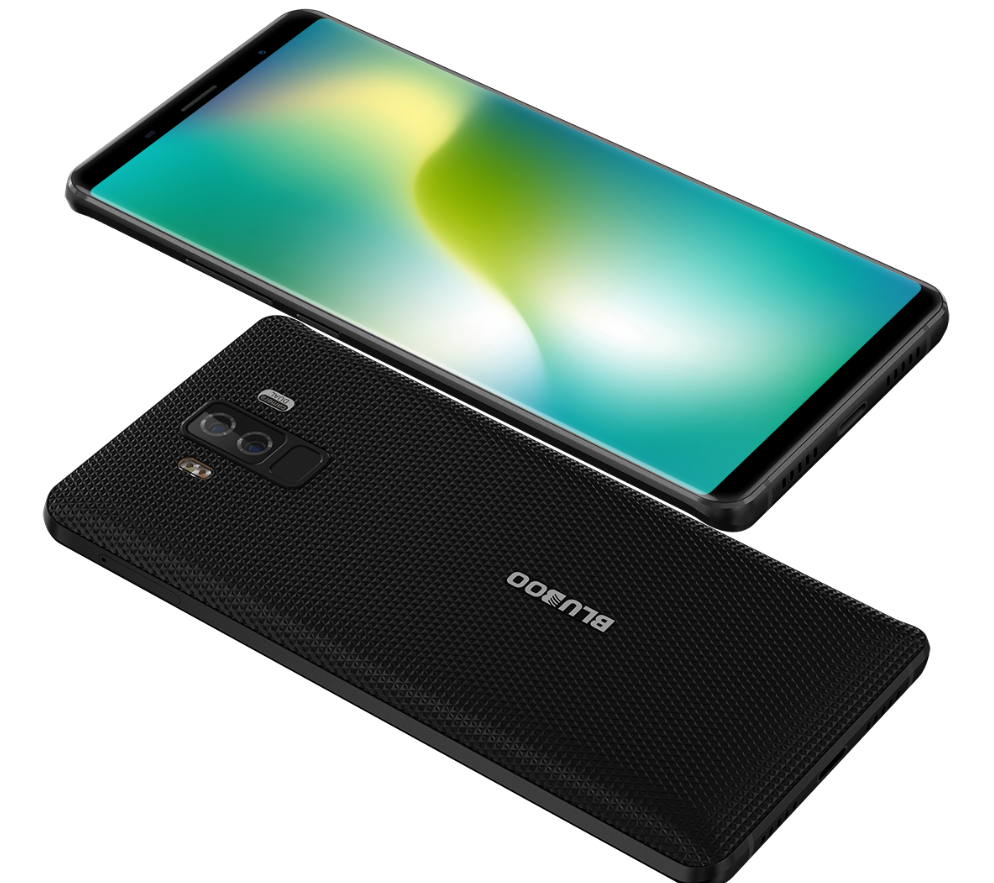 Besides, NFC function, OTG function also get shown in the video. With these two useful function, the BLUBOO S3 will be more helpful in your daily life. Wifi speed is also quite decent since it supports 5Ghz frequency.

The BLUBOO S3 is currently in its global launch promotion going from April 18th up until April 27th. In this period, the first 999 buyers will be able to get the phone for just $149.99 and a $50 gift pack which includes an OTG adapter, a headphone adapter and a 3 in 1 type-c cable for recharge function.

What’s more, 2 lucky buyers will get the phone for free every day, meanwhile the first 10 buyers will get the phone for just $84.99 at 20:00 pm(UTC +8). If you’re interested in the smartphone, then it’s probably the best time to get it. Click here to visit the promotional page over at Banggood. You can also check BLUBOO’s official website to more about the S3 and the promo.

Next US ban threatens ZTE's access to the Google OS