As some of you may know, the Global Sources Mobile Electronics fair is currently taking place in Hong Kong. At this venue, Chinese phone maker Cubot introduced some new interesting models along with their best selling Cubot X18 Plus, Cubot P20, Cubot Nova and more. What we found more interesting though, is the most powerful phone Cubot has ever launched – the Cubot Power.

The Cubot Power uses MediaTek’s latest most power efficient processor, the Helio P23, code-named MT6763T, with the T signifying that it comes with a top frequency of 2.5GHz. So, we should expect a really good autonomy out of this phone. It’s also worth mentioning that the Helio P23 processor supports dual card and dual 4G networks. In terms of memory, the Power comes with 6GB of DDR4 RAM along with 128GB of internal storage. This configuration will enable any user to run an incredible number of apps before incurring into slowdowns. 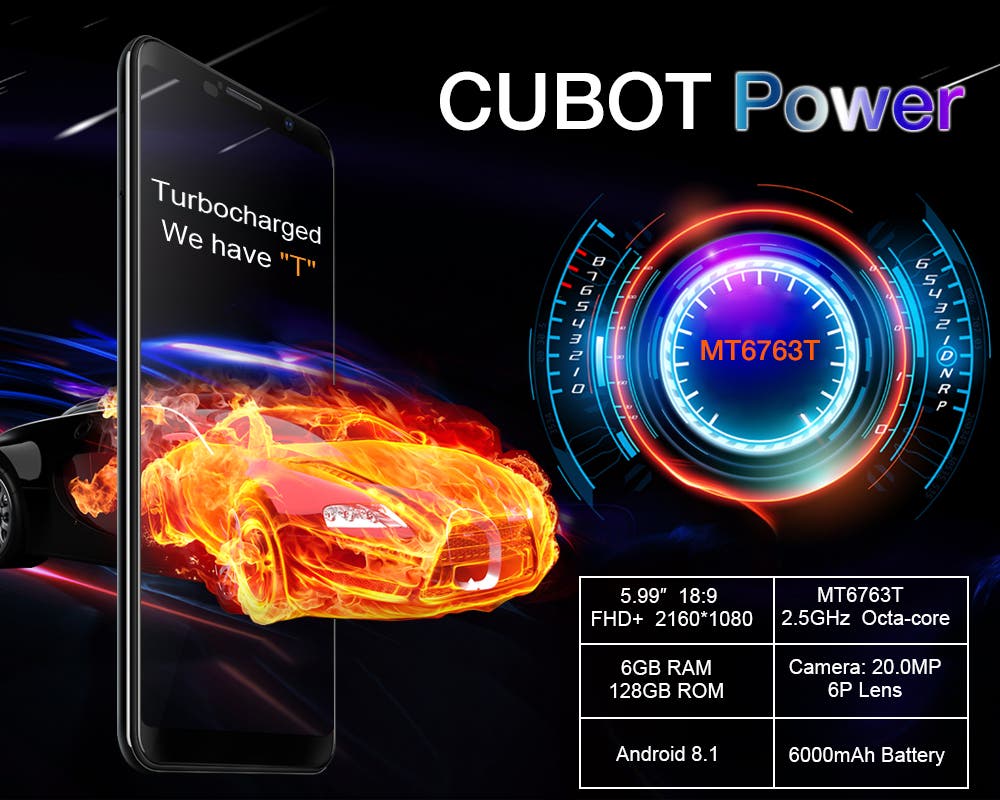 Cubot’s Power not only brings more powerful hardware though, but also presents a much more trendy design. Their latest phone does indeed sport a full-screen design on a 5.99-inch 2160 * 1080 resolution 18:9 display. As for the main camera, it uses a now rare 20MP single camera with 6P lens, which could sometimes be better than the cheap dual camera setups we often see on the market.

What is more, Cubot Power has another neat perk which is probably more important than the previously mentioned ones for some people – insane battery capacity. The phone does, in fact, pack a massive 6000mAh battery. This “little” detail makes it the handset sporting a full-screen design with the biggest battery in the industry.

Moreover, in order to brings customers excellent experience, the Cubot Power will comes with stock Android 8.1 Oreo out of the box without any additional bloatware installed, good job Cubot. 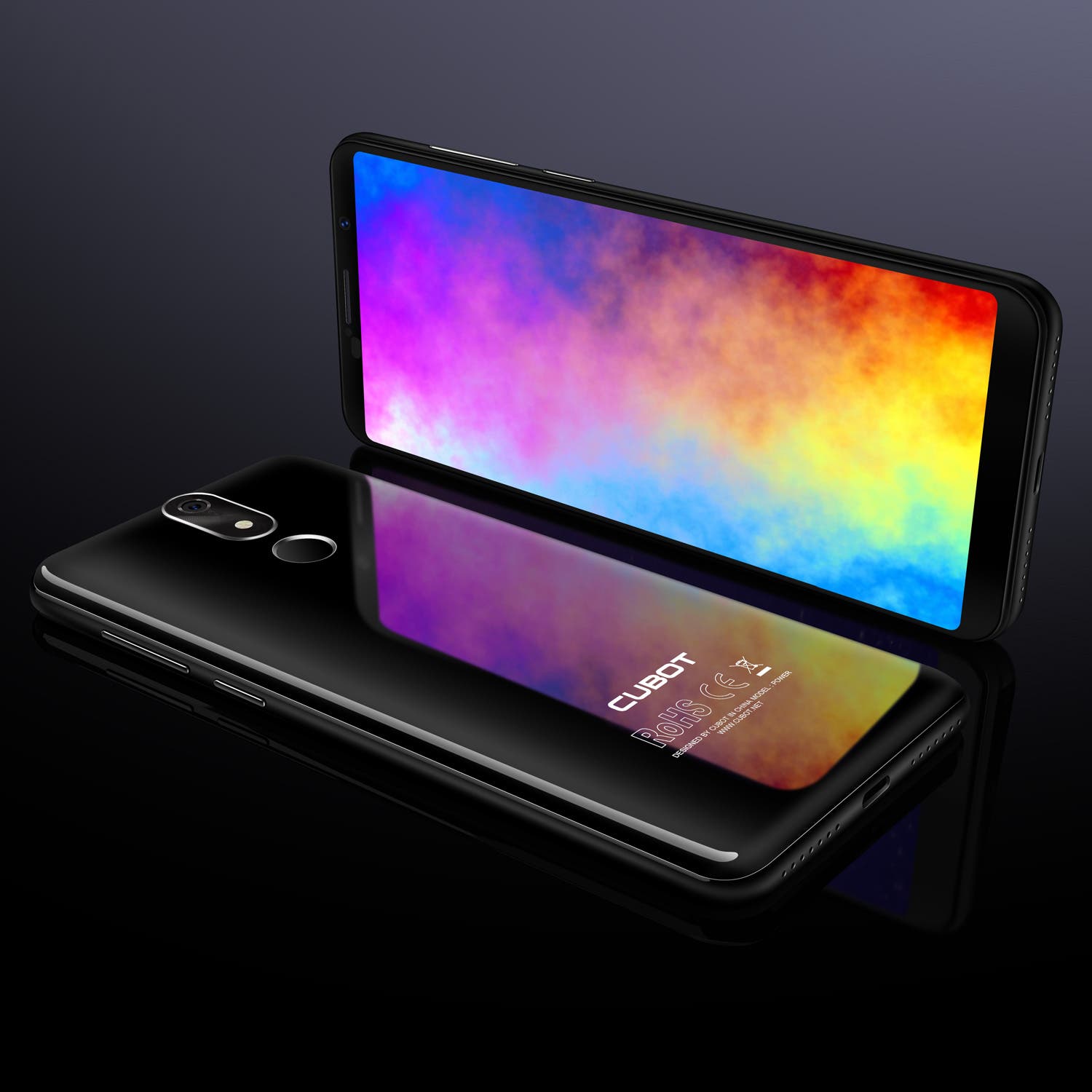 Pricing hasn’t been announced yet, however if previously flagship phone prices are anything to go by the Cubot Power should still be quite affordable for the specs it packs.

The Cubot Power is set to come into the market in May. If you can’t wait for its launch and still want a flagship from Cubot, then check out the X18 Plus currently on sale over at Gearbest.