Few smartphone manufacturers are known for releasing kernel sources in a timely manner. In the past months, we have seen OnePlus, Razer and Google taking the front and complying with GPL, while other manufacturers like Xiaomi often delay in obeying those important Linux kernel rules. The company took many months to release the kernel source code of its Android One smartphone Mi A1. Also, Mi A1’s Chinese cousin a.k.a Mi 5X (Tiffany) only had its kernel source released in the last week, followed by the Redmi 5 Plus that was announced back in December.

A lot of outrage was sent to Xiaomi due to its recent delays in releasing the source code for its smartphones. Apparently, this has made a change in the company’s heart that promised commitment in releasing Kernel Sources within three months after a device release. The company fulfilled its promise after releasing the sources for Redmi Note 5 Pro, two months after its release in India. Today the company announced that the Mi Mix 2S is the latest smartphone to comply with GPLv2. This is rather surprising, one time that the bezel-less smartphone hasn’t completed one month yet, since its release. 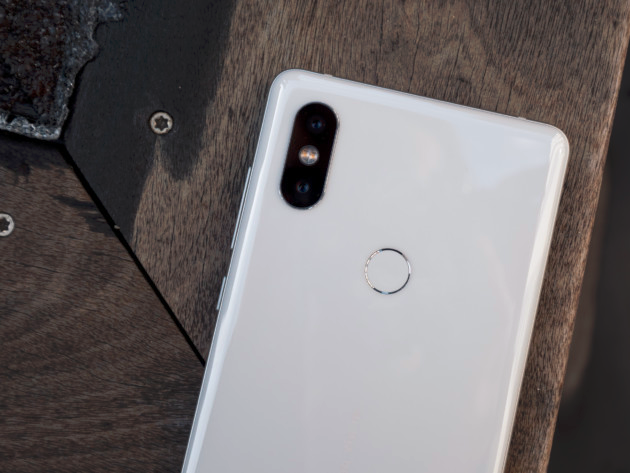 The Mi Mix 2S came with MIUI 9 running at the top of Android 8.1, considering that devices launched with Android Oreo carry the Project Treble-ready label, getting an AOSP build running it wouldn’t be a hard task. However, the distribution of the kernel source will allow developers to get some device-specific features working smoothly in the future releases of Vanilla Android and Custom ROMs. The Mi Mix 2S features the almighty Snapdragon 845 paired with 8GB of RAM plus a vertically mounted dual rear camera, everything beneath a 5.99-inch 18:9 display, if you’re a developer and is interested in building for this smartphone, just check the source link and get ready for building the next great Custom ROM.

Next LG V40 codename exposed in a new leak