Today Motorola unveiled a new set of Moto G6 smartphones alongside a set of Moto E5 devices. Both lines bring range devices that will fit in the mid-range and entry-level segment of smartphones. However, this wasn’t the only announcement made by the Lenovo-owned company. According to the company’s Vice President of Product Dan Dery, the company will be bringing a new Android Beta Experiences Program in the coming months.

Despite the fact that the executive didn’t disclose many details about the upcoming program, however, it’s not hard to imagine that the program will allow Motorola smartphone users to test new updates and applications before they get a public release. This movement will allow the company to iron out all the possible bugs on their software before releasing further updates to the masses, also this type of kind is a candy in the mouth of some Android flashaholics (Android users with some addict into flashing new ROMs and updates). 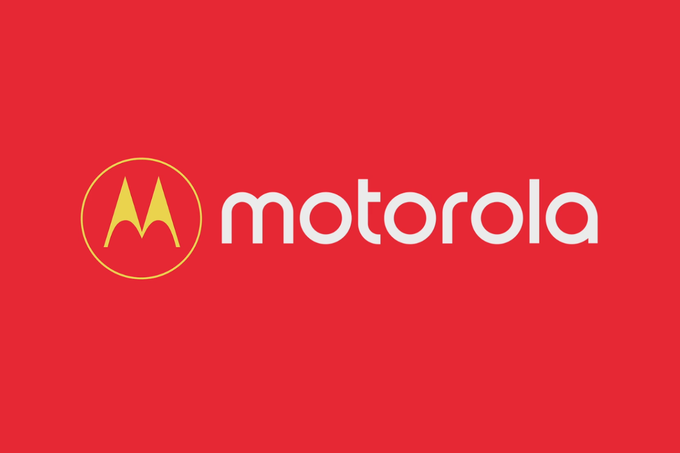 The executive statement didn’t mention when the company will make Beta Experiences available to the users across the world, but considering that the company could release the Moto Z3 and Moto Z3 Play in a few months ahead, would be logic to debut the update program alongside the newest flagship smartphones. Another possibility is that Motorola will wait for a final stable release of Android P to debut the Beta Experiences Program.

Next Kernel sources for Mi Mix 2S available, less than a month after its announcement