The Taiwanese smartphone maker that reached its peak in 2009 is doing its best to get back the former popularity. It’s a bit difficult to make any predictions because the market is full of various manufacturers and it’s very difficult to come in with a device that differs from others. However, we can’t ignore this company and we should pay attention to its new models as well. The entry-level HTC Desire 12 and its larger variant, the HTC Desire 12+ were announced back on March 20. A month later, on April 20, HTC announced those devices will become available for purchase in China starting May 1. 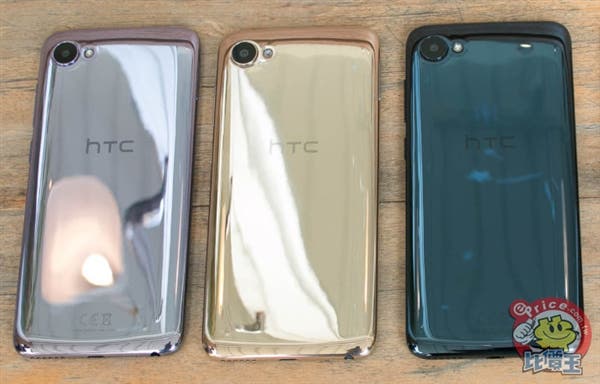 In terms of configuration, the HTC Desire 12 sports a 5.5-inch 18:9 full-screen with a resolution of 1440×720 pixels, MediaTek MT6739 quad-core processor, 5MP front shooter, 13MP rear camera, 2730mAh battery, and Android 7.1.1 out of the box. The phone comes with a three-card slot design supporting two SIM cards and one MicroSD card simultaneously. 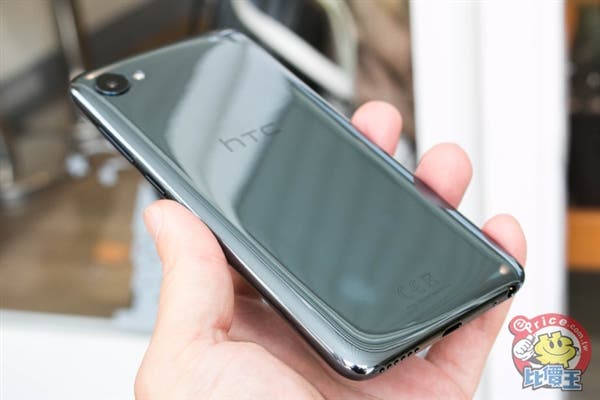 Its sibling, the HTC Desire 12+ is packed with a 6-inch full-screen with the same HD+ resolution, Qualcomm Snapdragon 450 processor, 3+32GB memory combination, 8MP front camera, 13+2MP dual-camera on the back, and 2965mAh battery.

P.S. At the launch event, the manufacturer announced they run on Android 8.0 Oreo.

Next Unknown Nubia NX617J spotted on TENAA and Geekbench