Alphabet, the huge group of Google business, has experienced a quarterly revenue growth when compared to the same period in 2017. The Google’s parent company has been building solid results since its formation, and during the Q1 2018 nothing has changed with the search engine company pushing forward Alphabet results.

For the three-month period that ended in March 31st, the company managed huge revenues of $31.1 billion, those numbers represent a substantial 26% increase when compared to Q1 of 2017. In addition to the Alphabet quarterly results, the company announced an operating income of $7 billion, representing a 7,4% increase over the last year, when Alphabet managed to get $6.5 billion of incoming profit. 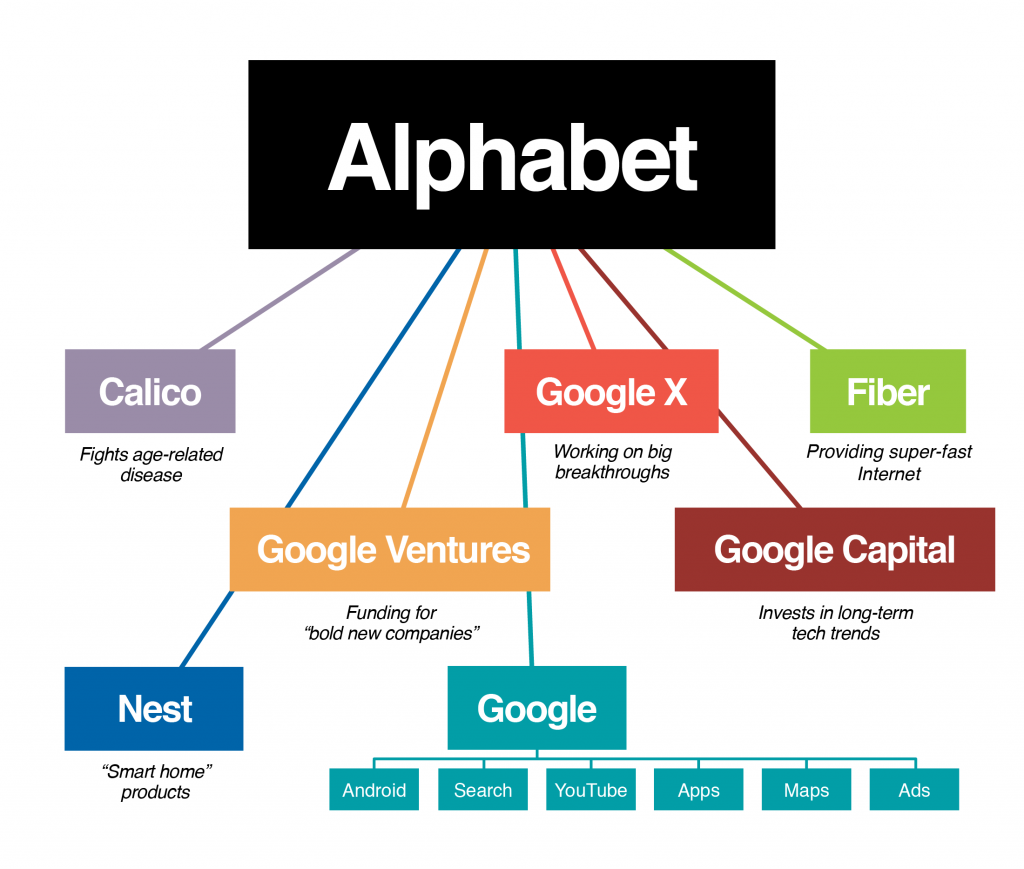 It’s not a secret that the major part of Alphabet profit comes from no other than Google. The search engine company represented at least $31 billion of the total revenue, while the remaining profit came from Alphabet’s Other Bets. The “Other Bets” includes a number of various Alphabet ventures in different markets and ranges. During Q3 2018, Other Bets managed to grab a revenue of $150 million, which is up from last year $132 million. Sadly, Other Bets still had a loss of $571 million in the period.

Despite the losses in certain areas, Alphabet seems to be satisfied with the results achieved during this first quarter of 2018. The company states that it “delivered ongoing strong revenue growth” throughout the entire period. This growth was reflected in the number of hires over the past year, according to reports it saw a huge growth of 11,000 employees, reaching a total of 85,000 across the world.

Next MIUI Global Dev 8.4.19 Oreo leaks out for Redmi 5 Plus, causing display damage