The Redmi 5 Plus was released back in December 2017 as one of Xiaomi’s first 18:9 smartphones to fit in the mid-range market. Despite the new display aspect ratio, the smartphone still carried the Snapdragon 625 and wasn’t considered a big upgrade over Xiaomi’s best-selling Redmi Note 4X.

Despite the controversies surrounding it, the Redmi 5 Plus still is a good device for those who want a power-efficient SoC that can run nearly everything on PlayStore, that alongside a bright 18:9 display and a main 12MP camera that simply does the job. When the device was released it came with MIUI 9 running at the top of Android 7.1.2 Nougat, and Xiaomi hasn’t specified when the device would get Android Oreo.

All of sudden, a leaked MIUI Global Dev OREO 8.4.19 accelerated the heart beats of Redmi 5 Plus owners. The Oreo build itself didn’t bring new features to the users that were already running MIUI 9.5. The leaked build had Android 8.1 Oreo in its heart, but Xiaomi still needs to include some specific Oreo features to its proprietary skin.

There is one thing that came with that update, and of course, this must be the reason why Xiaomi has not officially released it – The so-called Burn-in issue. You must be wondering how the AMOLED infamous issue could be happening in an LCD display like the one employed in the Redmi 5 Plus, also how could a software update cause such damage to the hardware? Until the moment, no answer has been given to the users who are suffering this issue. 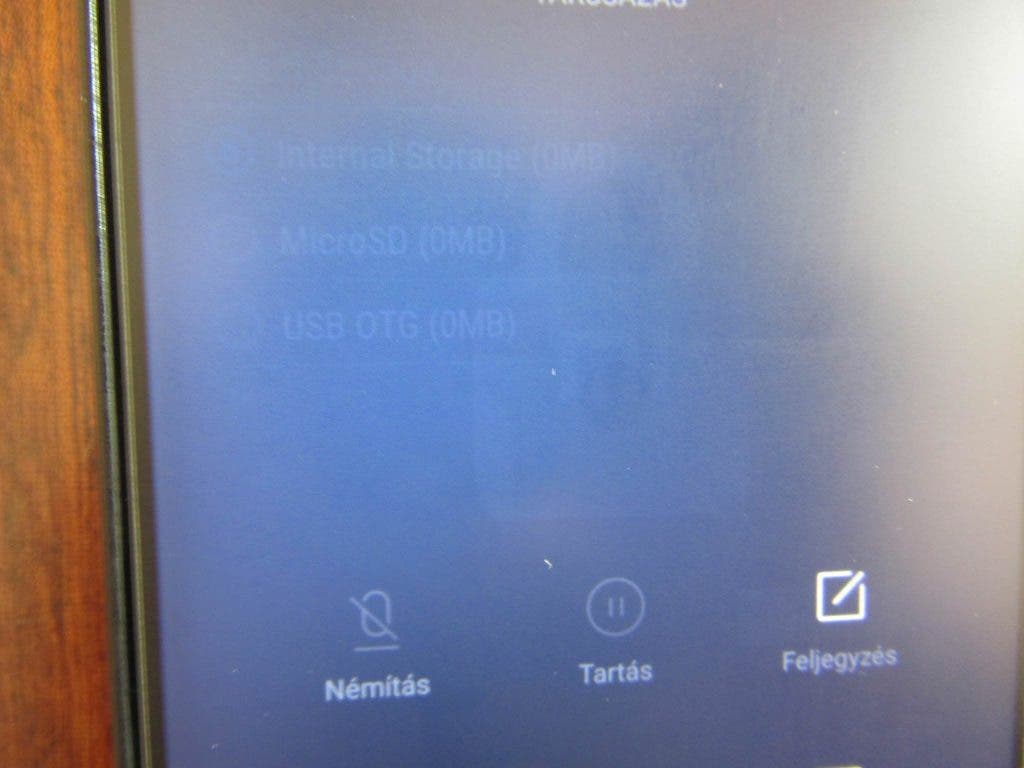 According to reports, some users started to face the burn-in issue after tweaking in the Display Colors settings sub-menu present on this build. This is something that comes with every MIUI 9 device, but on this leaked build the feature seems to be the culprit for the display’s damage. Some other reports are implying that the auto-brightness feature is the reason why the display is presenting this issue since on this new build the auto-brightness doesn’t work as expected. On the below picture you can clearly see the “Mi” logo that usually appears during the boot, burned into the display. 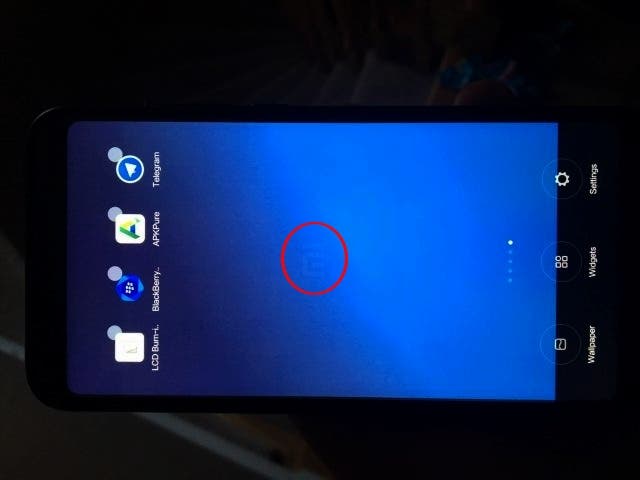 I’ve flashed the leaked build in my Redmi 5 Plus for testing purposes and the first thing I noticed was the weird behavior in the brightness slider, I didn’t stay so much time in the Oreo build to prove the burn-in issue, but considering the number of reports that are appearing day after day, this doesn’t seem to be an isolated case or something that would eventually happen.

Until the moment, no user has managed to “fix” this issue by changing the software to a Custom ROM neither by reverting it back to a Nougat signed MIUI ROM. After all, burn-in issues aren’t something related to software, and simply changing a ROM can’t fix it. Sadly, the only way to revert it is getting a brand new display.

Xiaomi hasn’t made any statement regarding this issue. We are following closely the Redmi 5 Plus community to see if this problem will keep happening and if it’s really related to the leaked Oreo ROM. For now, our advice is: Don’t flash this leaked build, after all, if it was ready for a release, Xiaomi would have released it.

OLED smartphones are still not dominant in terms of shipments