As of today, most manufacturers does a deep customization of Android system for their smartphones. Xiaomi, Huawei, Meizu and OnePlus all have MIUI, EMUI, Flyme OS and Oxygen OS respectively. However, for Xiaomi who has an outstanding achievements in the Indian market, it will also make some adjustments to its mobile phones sold overseas, such as replacing the original MIUI with Google’s official Android system. 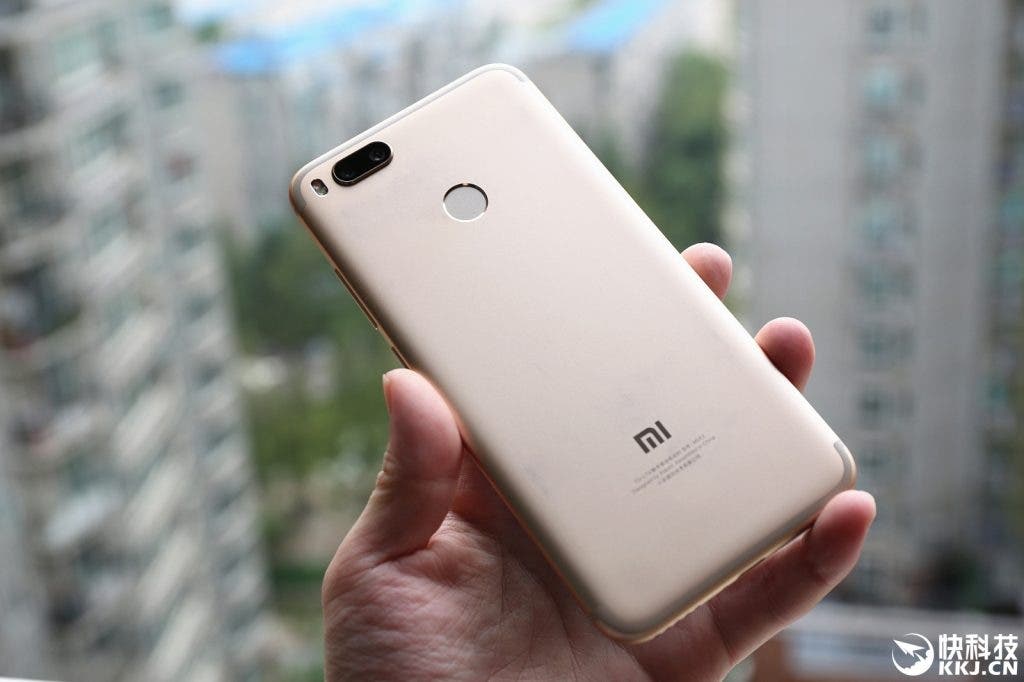 When interviewed by the Indian media, Lei Jun clearly stated that Xiaomi will launch more Android One products in the future and will be equipped with a native Android system, including its own Redmi series. In the custom-made Android system manufacturers just have to expunge all Google services and they can use the code for free, without having to sign an agreement with Google. Of course, everyone also preinstalls their own application store. These profits and revenues need not be divided with Google. Foreign markets must comply with Google’s gameplay and run genuine Android systems.

However, Google’s official Android system and third-party custom open-source Android are completely different operating systems and application ecosystem. In the official Android, Google provides a large number of their own application software and services, especially the Play Store. We have seen the Xiaomi Mi A1 which is a Stock Android device, its user interface is quite different from MIUI smartphones.

Next Pete Lau Gives A Detailed Description Of OnePlus 6 Design