The Galaxy A6 and A6 have been hovering over the rumour-sphere for some time. And once again, fresh renders of the two new A series phones have surfaced today. From what we’ve been seeing up till now, we’re not surprised.

The Galaxy A6 and A6+ appear in cases this time and these might be official cases of the two devices. According to SamMobile, the handset will be released in Russia, Europe and the Middle East. The A series has flat Infinity displays and the A6 and A6+ are no different. Most design traits of the A8 and A8+ have been adopted in the latest A series newcomer. 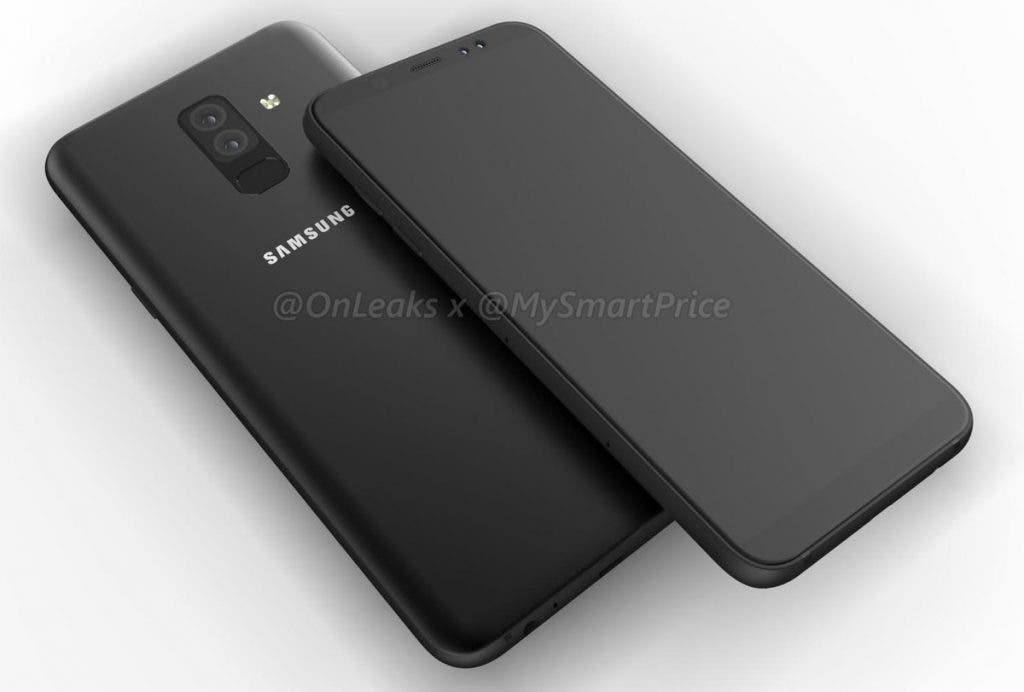 As per benchmarks, the Galaxy A6/A6+ will rock an Exynos 7870 and Snapdragon 625 processor with 3GB/4GB of RAM. Both devices retain the 3.5mm headphone jack as no Type-C USB port is seen.

There is quite a lot of blank spaces on the spec sheet of the Galaxy A6/A6+. For example, the display, the resolution and the cameras of the two devices are some of them. It will also be interesting to see the screen size of the phone. Although the dimensions of the duo were revealed, we don’t know the exact screen sizes.

Moreover, both devices will come with Android 8.0 Oreo out of the box. Considering the support page of the A6 was found on Samsung’s official website, we’re sure we won’t have to wait too long before launch of the device.

Next Lei Jun: Xiaomi To Launch More Android One Smartphones