Last year, the overall tablet shipments fell by 6.5% and there were sold only 163.5 million units. Seems this decrease should affect all the manufacturers equally, but Apple managed to grow its shipments from 42.6 million to 43.8 million, giving it a leading 27% market share. According to the data provided by IDC, Xiaomi was among those tablet makers that were affected the most. But the Chinese Apple has been selling its tablets only in the domestic market, where the number of tablet users reached up to 405.7 million. By the way, Statista claims this number will reach 435.5 million this year. So those manufacturers that fail in the worldwide market, may try themselves in the domestic market and succeed. Xiaomi should be among them. The rumors concerning the next-gen Xiaomi Mi Pad 4 have been stopped long ago. But today, it’s become known the new tablet is in works and will hit the market soon.

In October 2017, the official Xiaomi website quietly removed everything concerning the Xiaomi Mi Pad 3. It made many geeks think Xiaomi had given up this product line. However, Subsequently, Lei Jun said, ‘The next generation of Mi Pad is being developed,’ and asked everyone for suggestions. Unfortunately, it was the last thing what we heard about this product.

More than a half a year has passed and we have been thinking the Xiaomi Mi Pad 4 is canceled. But today, an industry analyst, Pan Jiutang announced: ‘The next-gen Xiaomi Mi Pad is in development.’ Usually, the rumors and leaks coming our way from Pan Jiutang turn into reality later. So there is every reason to think this information is trustworthy. 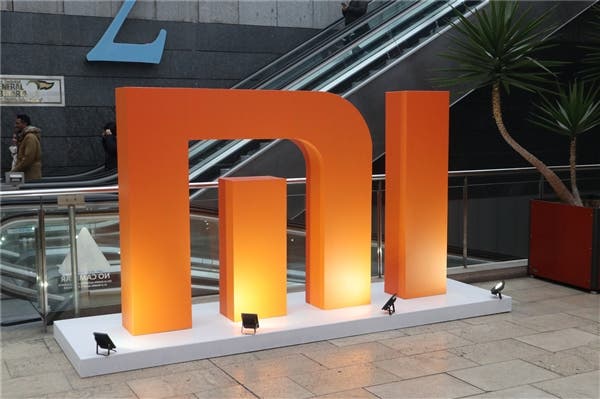 At this moment, there is no hint at the look, features, price, and launch date of the upcoming Xiaomi Mi Pad 4. Moreover, it’s a bit difficult to imagine how Android-running tablets will survive in the market if taking into account the momentum gained by the full-screen devices. But Xiaomi’s marketing team is known for its efficient decisions. So let’s wait for more news.