A few hours ago, the MIUI Forum Administrator announced that MIUI would release the last model of MIUI 9 (version 8.4.26) on April 27 in order to achieve the best optimization results. Thereafter, there will be optimization work by the engineering team which will last for a couple of weeks. This also means that R&D effort of the MIUI team will be shifted from MIUI9 to MIUI10. This eventually begs the question, Will Xiaomi Mi 7 be the first smartphone to sports MIUI 10? 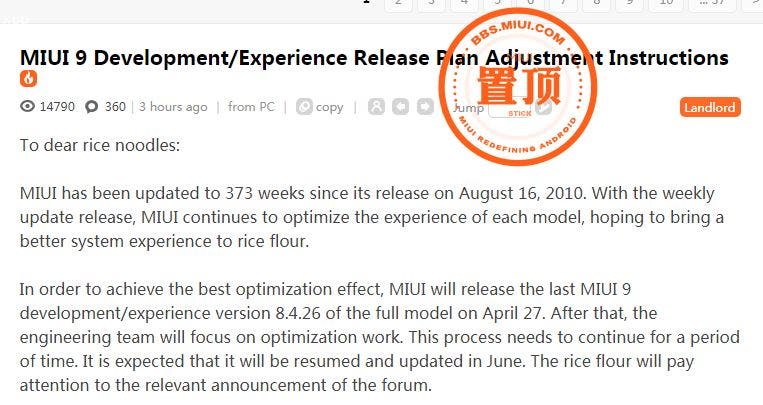 In addition, due to MIUI’s consideration of stability and software experience, some Android 5.x models will remain on the MIUI9 development/experience version and will not support subsequent major version upgrades. MIUI also prepared a stable version of the upgrade program so that users can either choose to continue with the development version or follow-up with the MIUI 9.6 stable version (will be probably released in June). 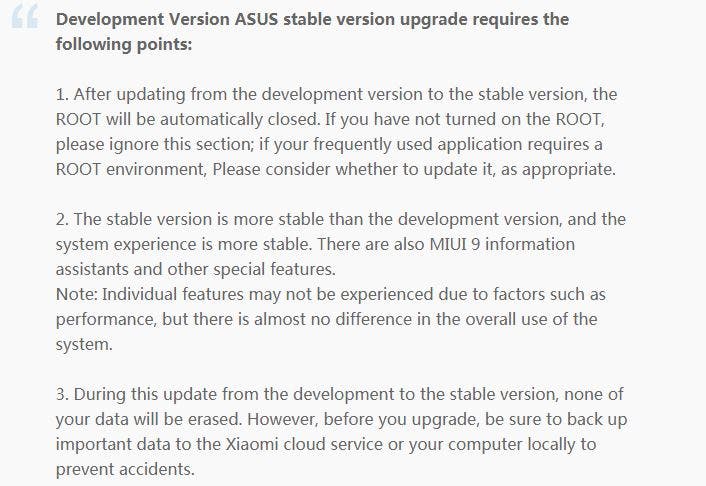 Xiaomi co-founder and senior vice president, Hong Feng, will officially kick-start the MIUI 10 project. Prior to this, Hong Feng once revealed that MIUI 10 will completely consume MIUI 9’s unfinished business and AI will be one of the main focus of MIUI 10.

Next Lenovo Plans to Manufacture Wearables in India