All the fuss regarding the Xiaomi Mi 6X can now be laid to rest as Xiaomi’s CEO, Lei Jun, unveiled this device at the Wuhan University, his Alma Mata. In all honesty, 90% of the speculations turned out to be true so the official launch did not actually unveil anything out of the ordinary. This device targets the offline market thus it will be hitting Mi Stores pretty soon. 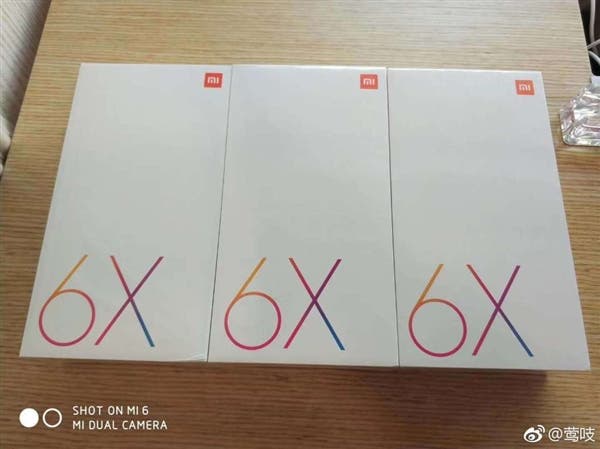 Just like we have heard over the past weeks, the Xiaomi Mi 6X uses a full 18:9 screen design. It sports a 5.99-inch display with a resolution of 2160 × 1080. The rear is forged from metal and it comes with a rear fingerprint scanner. In the camera department, it uses a dual rear camera setup which has a 12MP + 20MP configuration coupled with a 20MP selfie shooter which supports AI shooting and portrait mode. 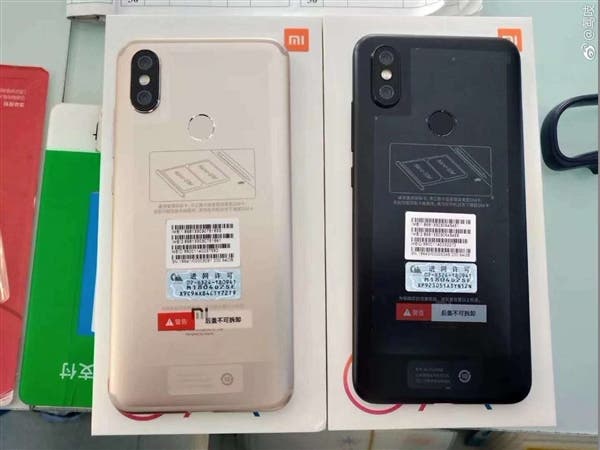 The lights of this smartphone will be fueled by a 2,910mAh battery but you don’t have to worry, it runs on MIUI 9.5 based on Android 8.1 Oreo and battery consumption here is very low. In addition, users can easily get an AOSP ROM running on this smartphone, many thanks to its Project Treble support.  Xiaomi Mi 6X is powered by a Qualcomm Snapdragon 660 processor coupled with 6GB of RAM and 128 GB of internal storage. The company also released an entry-level 4GB RAM and 64GB storage variant. Lastly, this smartphone will be sold for about  1499 Yuan ($238)