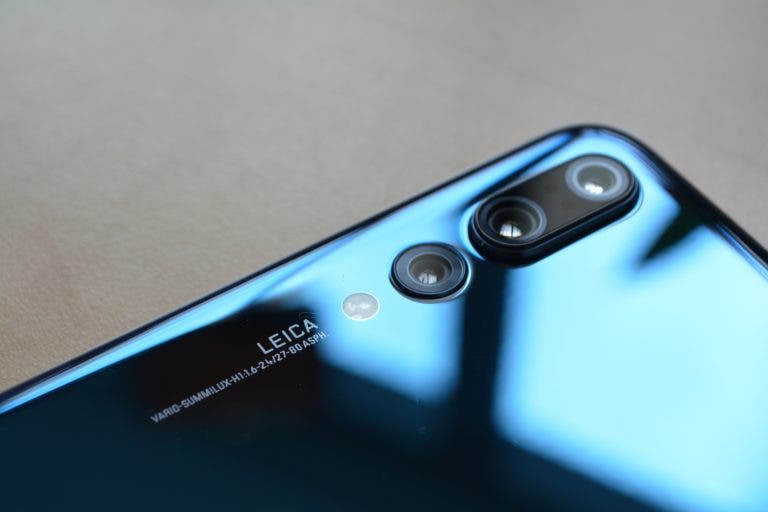 It is worth noting that the investigation by the US Department of Justice had not been publicly reported and the criminal investigation means that there may be a more serious degree of possible violations by Huawei, which may be subject to severe administrative penalties and regulatory sanctions. As of now, Huawei has not commented on this issue, but its impact has quickly become manifest.

After this report broke out, the share prices of the US semiconductor giants fell collectively, with NVIDIA falling by 3%, AMD falling by 3.4%, while Qualcomm and Xilinx both fell by about 0.5%. In addition, the Philadelphia Semiconductor Index fell 0.7%, having dropped for the fifth consecutive day and it fell more than 9% in the past week.

Next Meizu To Release Its First Android Go Smartphone