As we’ve previously reported, Cubot is working in their next mid-range device featuring a top notch that will sell at a price everybody can afford. So while Apple launched the iPhone X at $1299, Huawei with the P20 Pro at $1100, Cubot will sell their P20 for less than $170. 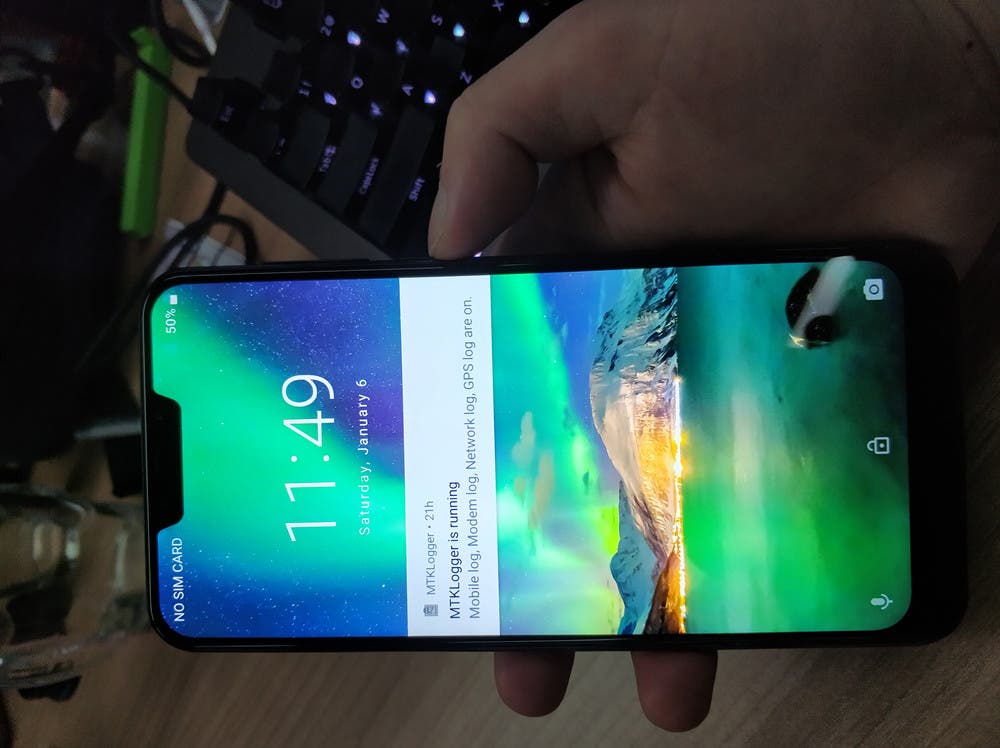 At the Hong Kong Electronics Fair that just wrapped up a couple days ago, Cubot announced the P20 to the public. Because of its great hardware configuration and affordable price tag, the phone actually got everybody’s attention. 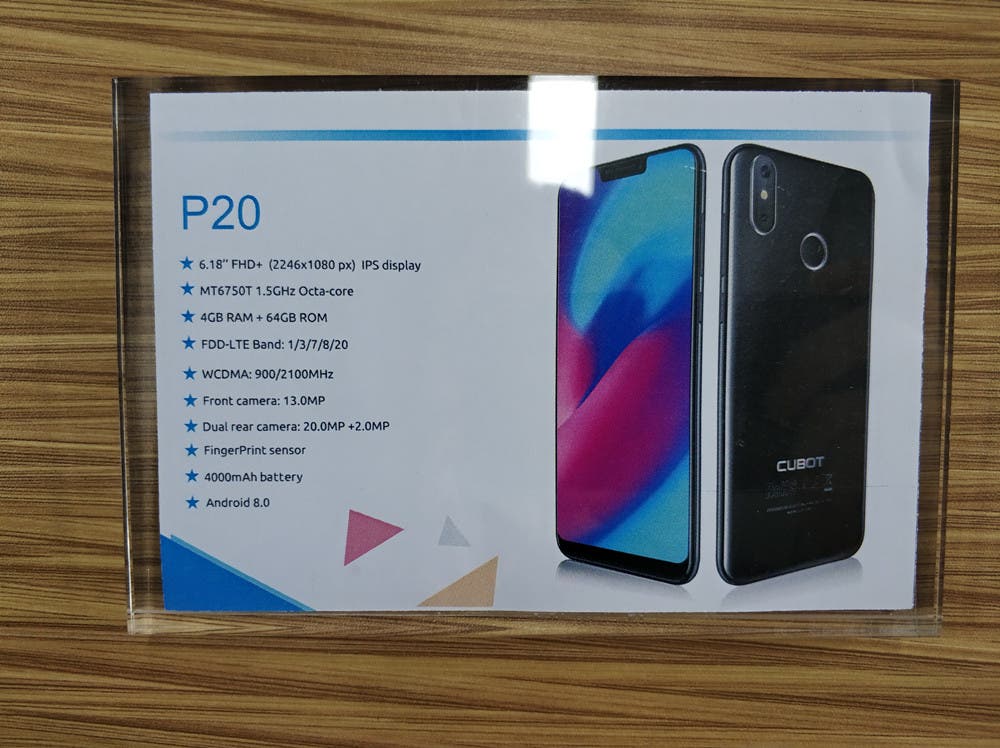 As we can see in the spec sheet above, the CUBOT P20 comes with a 6.18-inch FHD+ 19:9 ratio notch screen, as well as a MT6750T octa-core processor clocked at 1.5GHz along with 4GB of RAM and 64GB of internal storage (expandable to 128GB via microSD). The smartphone packs a 20MP+2.0MP camera combo on the back and is fueled by a big 4000mAh capacity battery in a body that’s just 8.5mm thick, meanwhile the OS we’ll find on this boy is the latest Android 8 Oreo.

According to the reports, the Cubot P20 will become available later in July. If you can’t wait that long, then check out the Cubot X18 Plus which comes with pretty much the same specs with the main difference being the screen, a 18:9 2160×1080 display instead of the 19:9 on the P20. You can currently get the Cubot X18 Plus on Gearbest for just $159.99.