The first Android P Developer Preview was released in the earlier days of March, the new version preview brought us a series of new features and UI redesigns that are expected to change Android once that the 9.0 version get an official release. Currently, the only eligible smartphones to taste the new flavor are the first and second generation of Google Pixel devices. However, Xiaomi announced that the newest Xiaomi Mi Mix 2S will also be able to test the Android P Developer Preview in the coming days, with all features included.

The Chinese manufacturer has stipulated the May 8th date as a possible release time, that if everything goes as planned and all the features are properly tested. When Xiaomi made this announcement, the company wasn’t clear if the Android P version would be based on pure AOSP, or if it would bring a new test version of MIUI running atop. A few days after the announcement, the post has been taken down in MIUI forums.

Today, all of sudden a new download link containing the Xiaomi Mi Mix 2S Android P OTA appeared as a courtesy from the guys at FunkyHuawei.club. This new build reached the realms of XDA-Developers causing a great commotion, however until the moment seems that no one was courageous enough to flash this OTA manually. 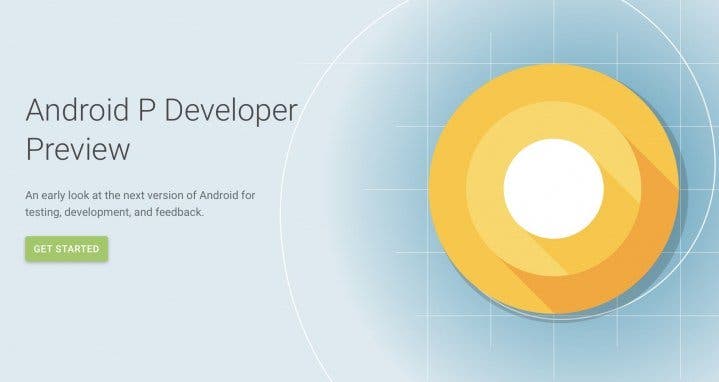 The process of flashing this leaked OTA would need to be made manually since it’s unlikely that the Updater app would sign and flash this update seamlessly in the smartphone. Also flashing this and messing with partitions could potentially brick your smartphone, I don’t think there is a lot of users interested in converting a premium device in a paper’s weight.

Regardless, it’s really surprising to see Xiaomi offering a preview of a future Android release, this is the kind of thing that we could expect from Sony or Motorola, companies that are using a nearly Vanilla Android approach. In a perfect world, Xiaomi could expand Android P Preview availability from other smartphones, however, due to the fact that this would require a lot of work and Android 9.0 isn’t finished, we doubt that this gesture will be expanded to other Xiaomi flagships.

If you’re experienced enough and want to have a look at this leaked software, just check this link and be advised that this shouldn’t be ready for users and forcing an installation could cause serious problems and avoid warranty.

Next Wlngwear M10 Smartwatch Looking Like Huami Amazfit at $27.99 [Coupon]