The judicial authorities of Iran have ordered the immediate ban of popular messaging app, Telegram. This makes Iran the second country to officially ban the use of Telegram after Russia banned the messaging app last month for refusing to provide users’ data to government authorities. Local media reported that Telegram played a major role in an anti-government protest early this year. This app is popular among opposition movements in many countries because it uses encryption. In Iran, Telegram served as the main means of communication for anti-government protesters who orchestrated riots in late 2017 and early this year. Images and videos of protests spread like wildfire via Telegram, not just locally but internationally. 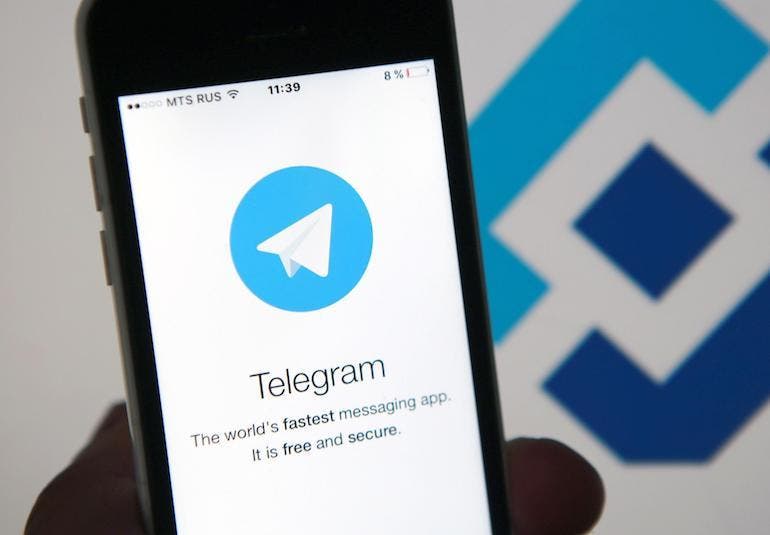 The judiciary had to make this move after core government supporters and members of the clergy strongly opposed its use for months. Nevertheless, the Iranian president, Hassan Rowhani, was clearly against the ban, because he believes that it violates citizens’ fundamental rights. Iran state TV reported

“Considering various complaints against the Telegram social networking app by Iranian citizens, and based on the demand of security organizations to confront the illegal activities of Telegram, the judiciary has banned its usage in Iran,”

Many internet sites are inaccessible in Iran due to a government Internet filter which prevents people from using the sites. However, Iranians go through a backdoor to access these sites through the use of VPN software. Telegram has an estimated 40 million users in Iran. A semi-official Fars news agency said

“The blocking of the Telegram app should be a way to prevent users from accessing it with VPN or any other software,”

What Does This Say About Telegram?

In recent times, social media users have been cautious of their personal information not been “personal”. The recent moves by Russia and Iran pass some sort of message to Telegram users in other parts of the world that their data are “safe”. Telegram messaging app is quite seamless and works just like other messaging apps. It is compatible with a PC or smartphone and messages across both platforms (PC and Phone) are updated in real time.