Wireless charging has become even more popular after the launch of the latest iPhone 8, 8 Plus and iPhone X. Meanwhile electronics manufacturer like Samsung & Xiaomi, have been working on wireless chargers for a while now. 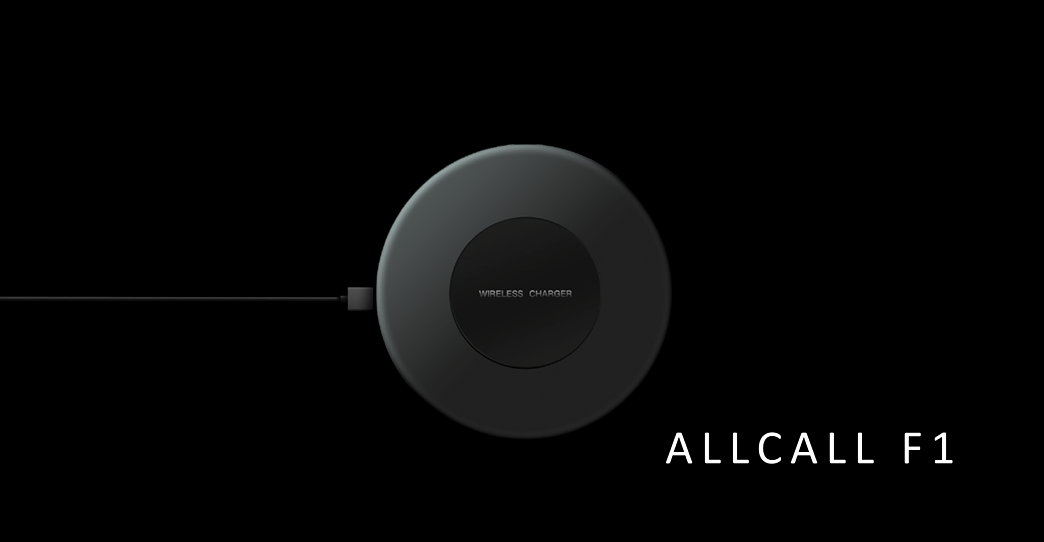 Among the smaller and rapidly growing Chinese companies, AllCall seem to be the ones taking wireless charging more seriously. The phone maker is indeed going to release their home-made AllCall F1 fast wireless charger which works at 10W. Today we see a comparison between that and the popular Mophie 7.5W wireless charger.

In the video we are shown the iPhone X and Xiaomi Mi MIX 2S being charged on a mophie charger at 7.5W, which is also the maximum wattage at which both phones can be charged. Meanwhile the upcoming AllCall MIX2 supports 10W fast wireless charging, which means the phone will be charged around 1.5 times faster. For the nerds out there, 10W charging is equal to 5V/2A in this case. 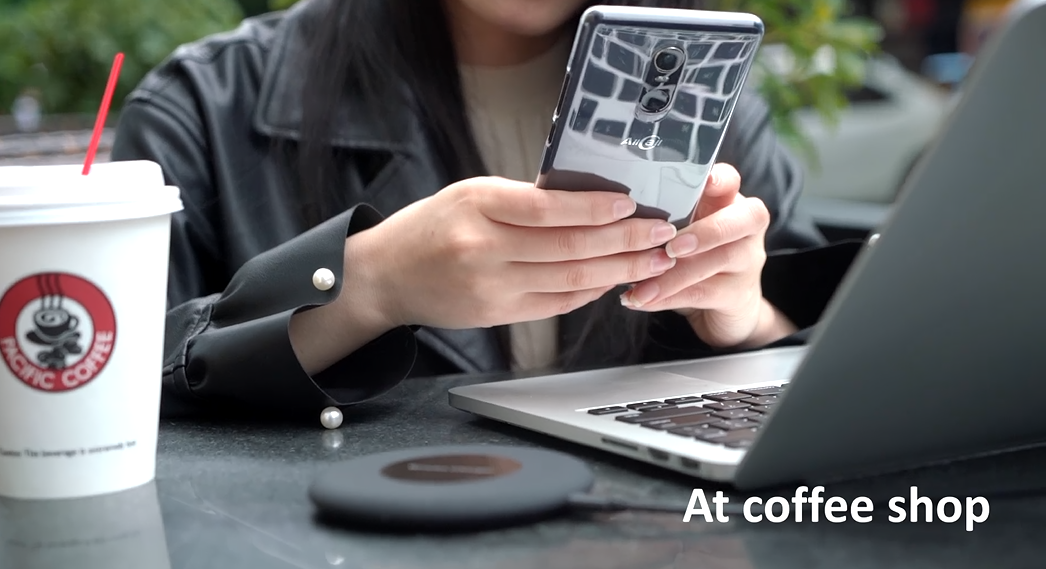 Of course, the AllCall F1 supports 10W charging as well, which is why the MIX2 charges faster than the other two phones in the test, achieving a full charge in just 3 hours. 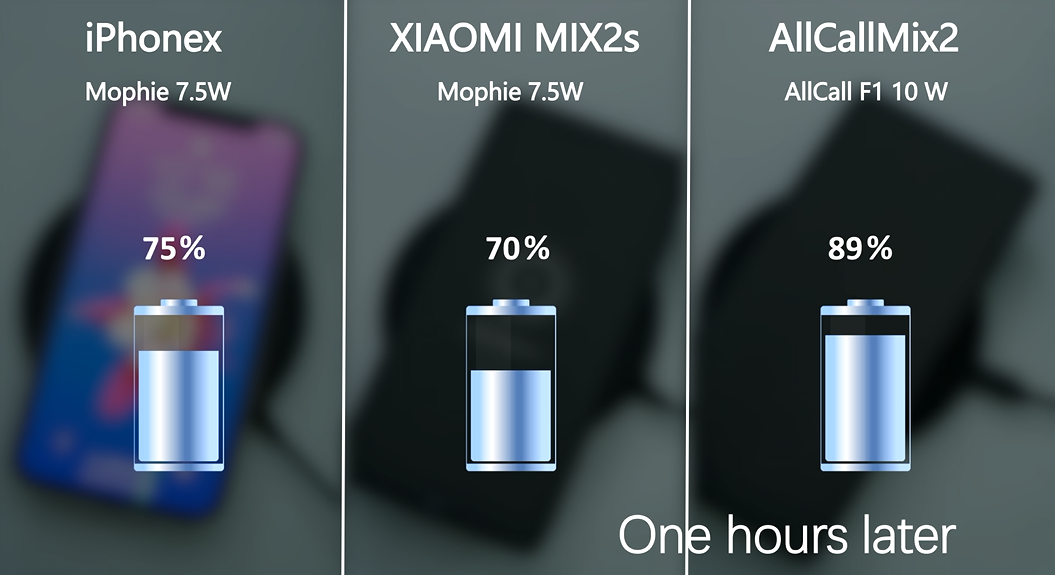 Wireless charging is a technology created to make life easier, you can charge your smartphone at home or at work, pick it up whenever you want without having to do with messy cabling around the desk. The AllCall F1 has been produced to do just that at a very affordable price. Finally, the charger supports a 8mm transmission distance, so even if you have a case on your phone, it will still get charged effortlessly, hundreds small cooling holes then make the F1 safe to use as well.

Learn more about the AllCall F1 on the official website. 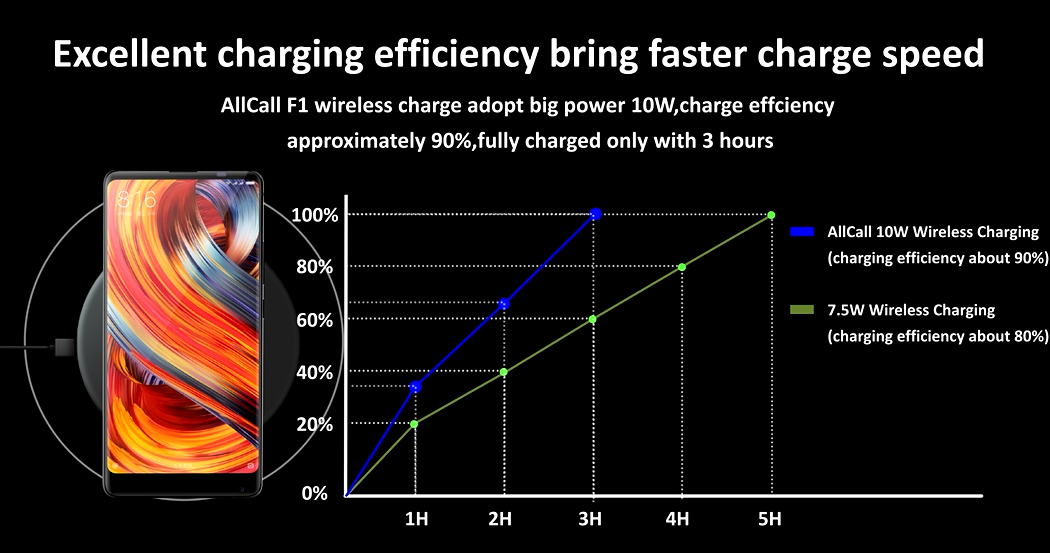 Both the AllCall F1 and MIX2 are expected to launch very soon.  Pay attention to the official site to get the phone in its first presale promotion and save some extra bucks. There’s also a giveaway running on the website right now.