Following the K10 11000mAh battery monster, OUKITEL is now unveiling a new king of for battery smartphones – the OUKITEL K7.

Just like in previous generations, the K7 will indeed pack a super large 10000mAh battery for an incredible autonomy, but similarities end there as the K7 is set to be a much better designed and premium device compared to its predecessors.

Let’s check out its introduction video below:

As we can see in the video, the OUKITEL K7 has been improved in its design department to be simpler and more elegant. Unlike the straight panel display on the K10000 Pro and prismatic curved display on K10, the K7 gets 2.5D curved display on the two sides. Same as the previous generations, K7 adopts real calf leather to cover the 10000mAh battery. 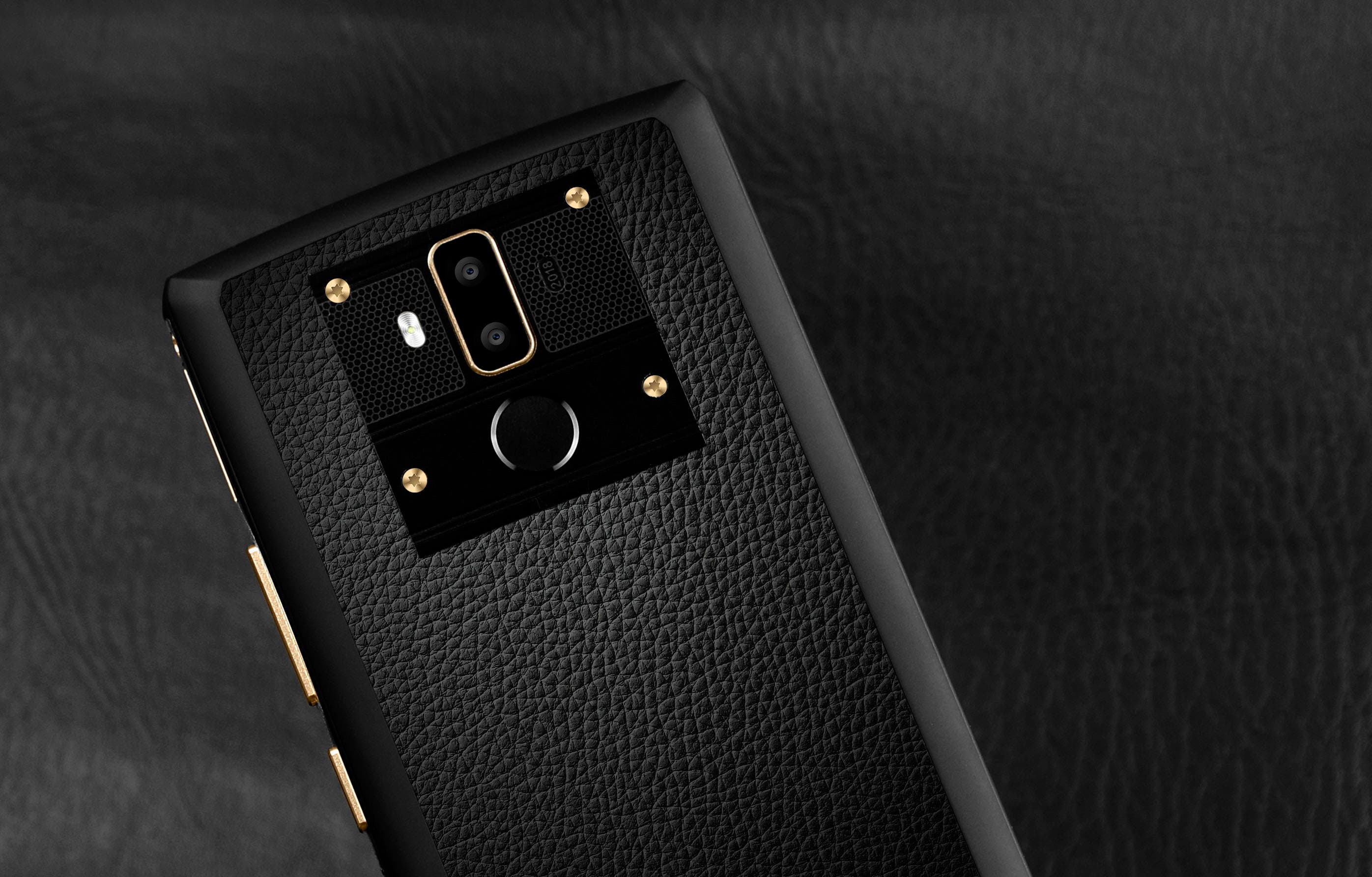 The new OUKITEL K7 will feature a 6-inch FHD display with 2160×1080 resolution. The phone also sports a 18:9 full screen design which makes the phone slimmer overall while still having a large 6-inch panel. OUKITEL chose magnesium alloy for the frame which is then taken through several processes to come out with the unique pattern we can admire in the video. Combining complicated crafting and tech, K7 results in a simple but elegant handset.

Specs wise, the K7 will be fueled by the previously mentioned massive 10000mAh built-in li-polymer battery which with its intelligent power saving system will be able to withstand more than a week of usage. Differently from any other 10000mAh battery smartphones, the K7 will pack 4GB of RAM and 64GB of storage. 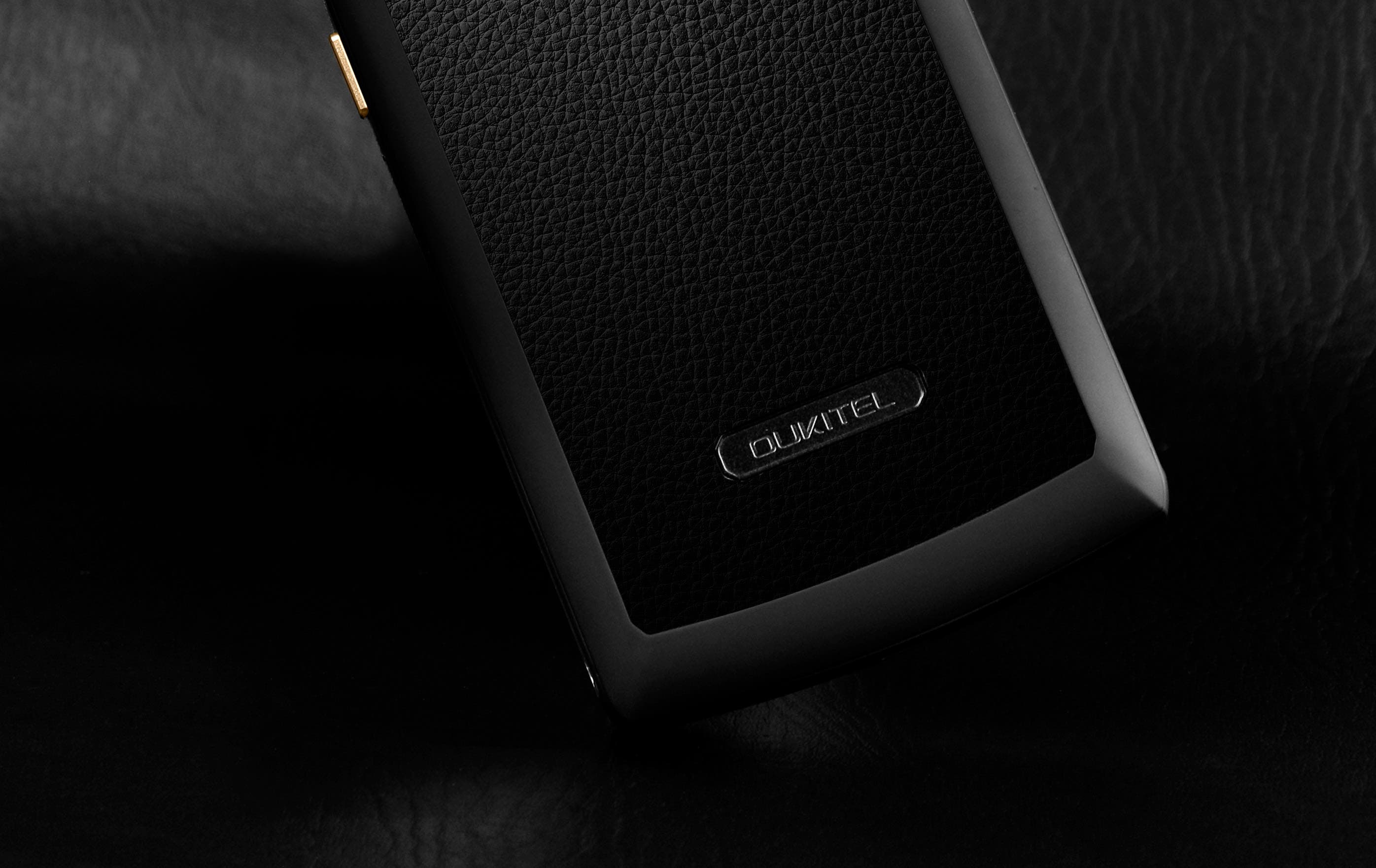 Coming as a mid-range device, the OUKITEL K7 is expected to be quite affordable and thus sell really well once available on the market. The company says the smartphone will officially be out by the end of May, early June at most. You can learn the latest from Oukitel on their official website. What do you guys think about this battery monster?