The Galaxy A6 and A6+ were officially announced with a press release today on Samsung’s portal. However, no price tag was declared for any of the two phones. But now, pricing for the Netherlands region has been revealed by Samsung. Also, both the smartphones will be up for pre-order starting tomorrow.

The Galaxy A6 is priced 309 Euros (~$371) and the A6+ will cost 369 Euros (~$443) in the Netherlands. We can expect a similar pricing strategy for other European countries. All three colour options are available for the country plus a 128 GB Samsung EVO Plus microSD will be given free for pre-orders. The Netherlands will only be getting the 3 GB RAM + 32 GB storage version in the country. 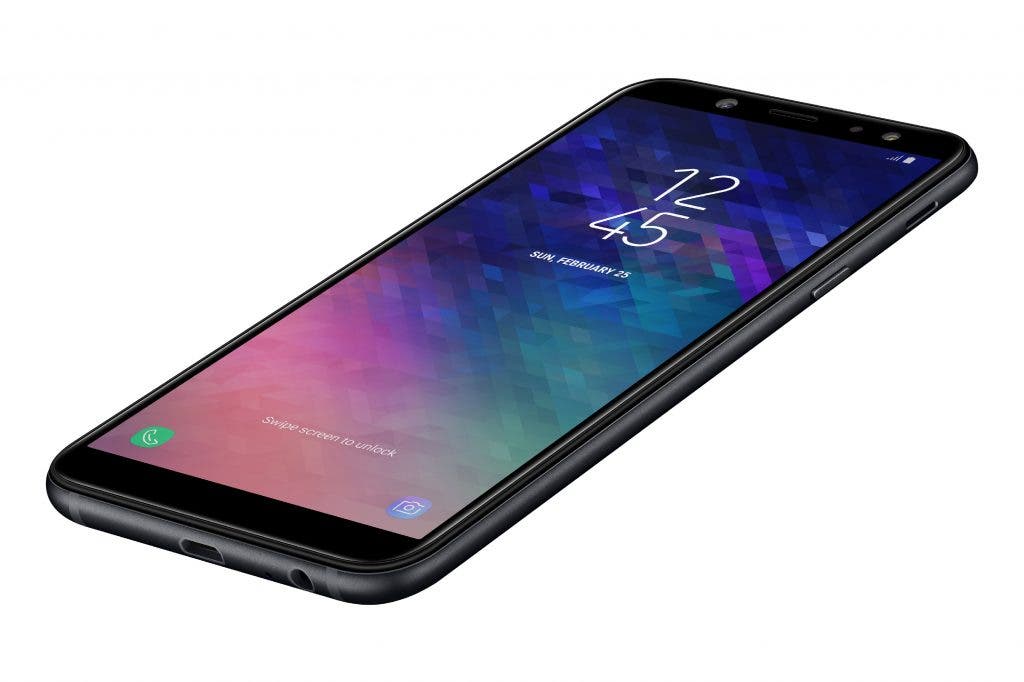 Samsung has also confirmed the next debut regions will be Asia and Latin America this month. Thereafter, South Korea, Africa and China will follow.

We’re not sure what Samsung has been thinking while pricing the two phones. Even more so with the A6+ which sports a Snapdragon 450. For more information about specs, visit this article here. Handsets with that processor can be had with much much less cost. It wouldn’t be tough to say that this will be a hard sell for the Korean company.