The Nokia 6 was the first smartphone released by HMD and marked the return of Nokia to the headlines. The smartphone couldn’t be considered a powerful mid-range, but it still sold like hotcakes in a cold day, this year the company made some upgrades and delivered a revamped Nokia 6 (2018) that could stand against the competition.

Well, if you’re living in the US and want to grab a good smartphone that doesn’t cost more than $300, you’ll be happy to know that the Nokia 6 (2018) was officially released in Mr.Trump realm. Rebranded as Nokia 6.1 the handset also carries popular and successful Android One label and will compete with other smartphones in the segment, such as the Moto X4. 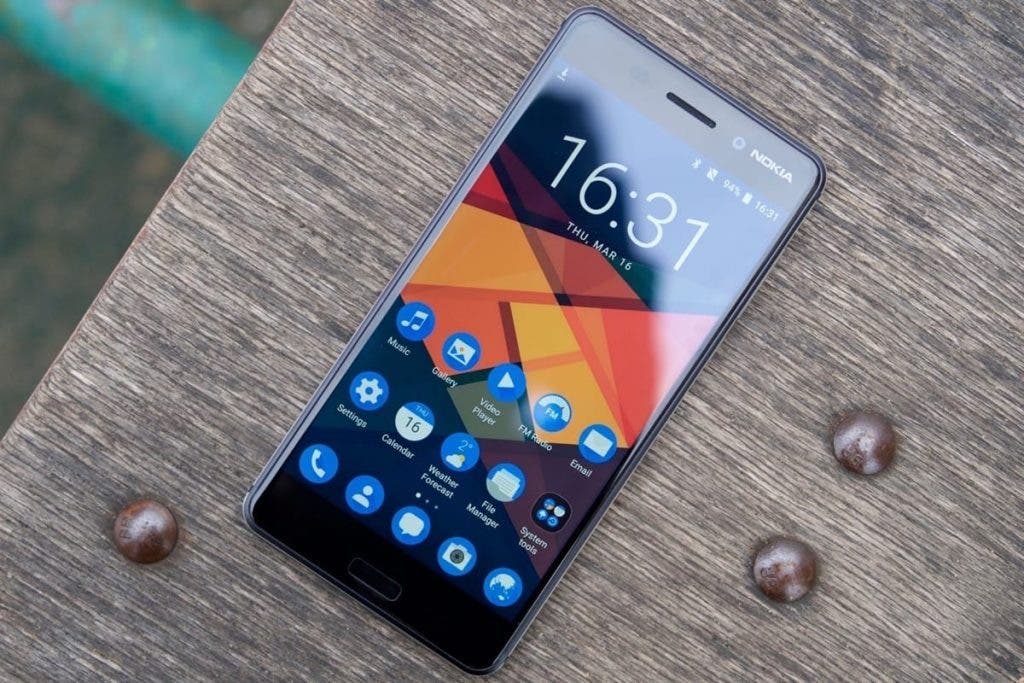 The Nokia 6.1 is made of aluminum, sports a unibody design with a 5.5-inch form factor, sadly the company decided to not follow up trends and the smartphone brings the standard 16:9 aspect ratio with 1920×1080 resolution. The handset is powered by the power-efficient Snapdragon 630 octa-core paired with 4GB of RAM and 32GB of expandable storage. Running the show we have a 3,000mAh with fast-charging support being optimized by the latest Android 8.0 Oreo. Since this smartphone is part of Google’s Android One project, you can expect faster timely updates and a long-term support.

Curiously, the smartphone is only compatible with the GSM/LTE carriers like AT&T and T-Mobile, other carriers such as Verizon, Sprint or US Cellular aren’t fully supported, so grabbing a Nokia 6.1 for any of those could result in a smartphone with bad reception. According to HMD Global, the Nokia 6.1 will be officially released on May 6, but you can already order one through BestBuy or Amazon. The price tag for the smartphone is $269 which isn’t a bad deal considering all the specifications and the long support offered by Android One, take in mind that ordering one today will just be a way to save your unit, since the shipments will start only after May 6.