We know it’s a bit of a long shot as the phone hasn’t been released yet but, by using Xiaomi Mi 7’s leaked tempered glass screen protectors we’ve seen a couple days back, a group of Chinese netizens was able to compare those to the already widely available Huawei P20 Pro, Meizu PRO 6, Meizu 15 and iPhone X; let’s check these photos out! 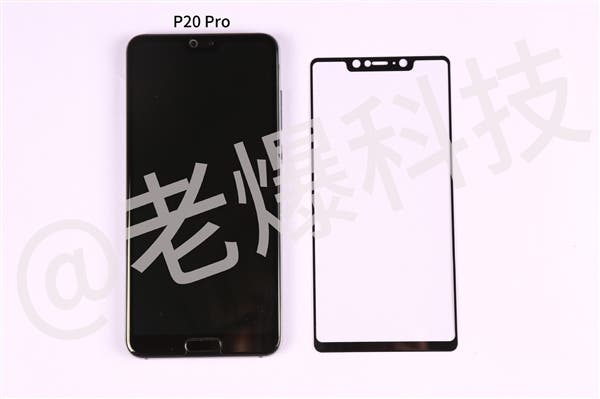 In the first image above, we have what’s probably the most interesting comparison of the bunch: the Huawei P20 Pro vs Xiaomi Mi 7’s expected front design. As we can see, Xiaomi’s upcoming flagship appears to sport a screen-to-body ratio that is  through the roof, compared to Huawei’s counterpart. While it’s hard to tell the difference between the two notches at the top, it’s quite easy to notice how much thinner is the bottom chin on the Mi 7. 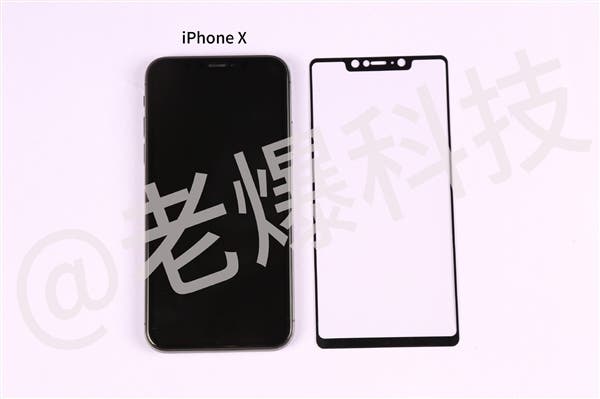 Next, we have the one that started the top notch trend – the iPhone X. In this case it’s really hard to compare the two, but we know that Apple’s phone has very thin bezels all around the frame, exception made for the notch. The Mi 7 could beat the iPhone X as far as side bezels go though. 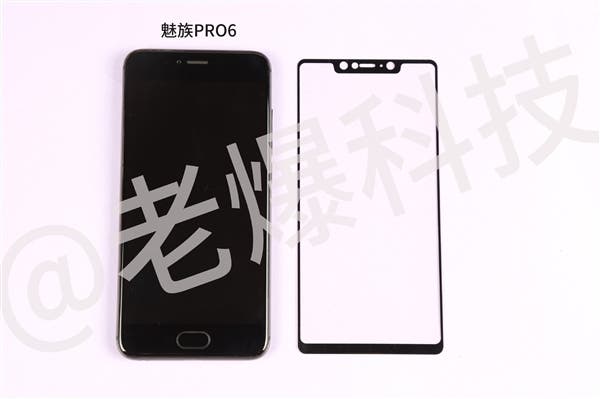 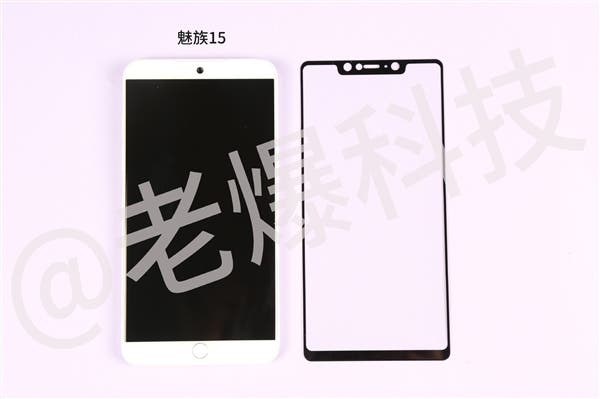 Finally, against the Meizu PRO 6 and Meizu 15, the Xiaomi Mi 7 has a pretty easy game, crushing both as far as screen-to-body ratios are concerned.

The Xiaomi Mi 7 is setting up to be one of the best phones of 2018 along with a relatively affordable price tag. Are you guys excited? Drop a comment down below and let us know!