Meizu has been working on a new smartphone with model number M810L. The said handset has now appeared on FCC with leaked schematics. The leaked schematics paint a partial picture of the phone which is most likely an entry-level device. Meizu just finished launching the Meizu 15, so a flagship is out of the question anyway.

Here’s what we could muster up from the FCC listing. First off, it’s clearly visible that the Meizu M810L has a single rear camera and no fingerprint reader. However, since no frontal images are provided, we’re unsure whether it is on the front or on the side. 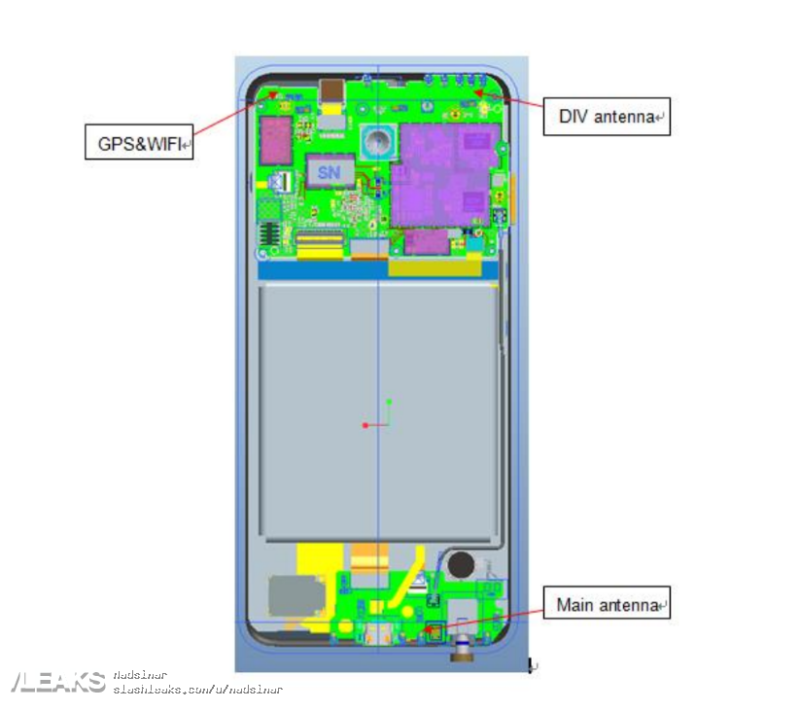 Further, the schematics portray a fingerprint reader on the top of the Meizu M810L. The other obligatory buttons can also be seen on the left and right of the device whereas the SIM card tray is also on the left. The 70mm wideness of the body tells us that it won’t be as wide as the Meizu 15. We can expect something around 5.2-inches with thin bezels.

There’s one more image that shows other components like Wi-Fi, and GPS. However, there isn’t any info on them. This could be one of Meizu’s mblu branded handsets. Sadly, we’re unaware of the components and specifications of the handset but if we’re not wrong, the Meizu M810L could come with 3GB/4GB of RAM, 13MP rear shooter, and Android Nougat. In the best possible scenario, we could see Android Oreo.