A few weeks ago, Huawei broke a new ground in the smartphone camera design by using a triple camera setup in the Huawei P20 Pro. Fresh reports now suggest that Apple will do same. Jeff Pu, an analyst at Yuanda Securities, said in a recent research report that the next generation of iPhones in the second half of next year will have at least one with a triple camera setup just like Huawei P20 Pro. 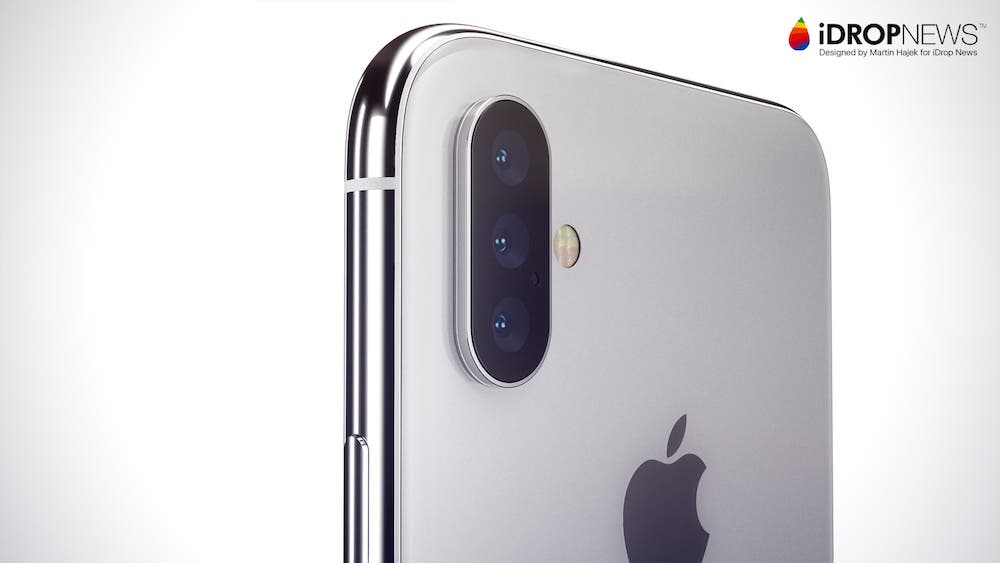 Pu did not give any specific details but a previous speculation by Economic Daily News suggests that it would have 6-piece lenses with a maximum 5x zoom. Presently, Apple smartphones have 2x optical zoom but a triple-lens camera would permit 3x optical zoom. 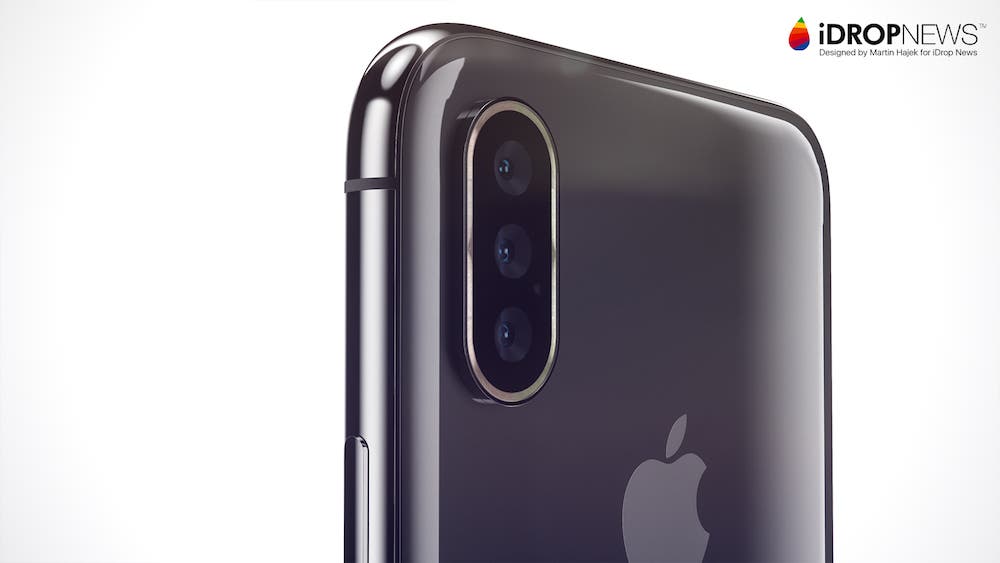 Apple always reserves the best for last just as it did with iPhone X. However, the possibility of a triple camera lens iPhone this year is very low thus we may have to wait until the end of next year. A couple of renders regarding the alignment of the triple cameras on an iPhone has been released by iDropNews. See them below.