As you guys will most likely be aware of, there are currently three type of “full screen” designs on the market, albeit one seem to have taken over the other two. We’re talking about the tri-bezel-less display, Xiaomi Mi MIX style, the 18:9 edge-to-edge screen like on the Samsung flagships and the trendiest of them all – the top notch display design. 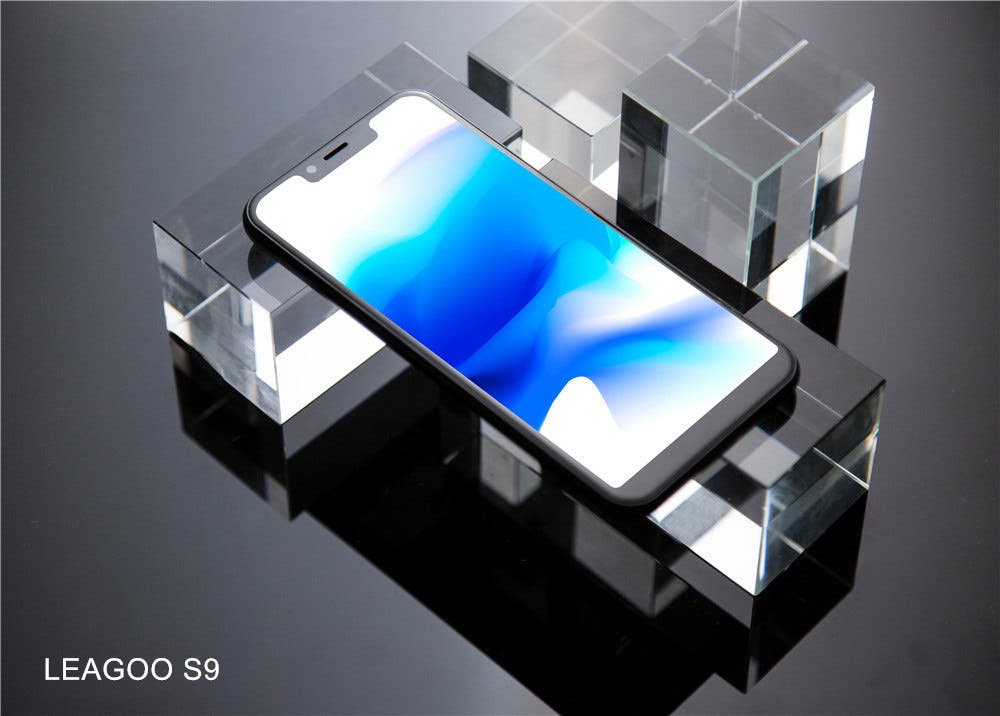 The LEAGOO S9 adheres to the latter design choice with a notch at the top of its 5.85-inch HD+ (1512x720p) display with an 19:9 aspect ratio and an up to 90% screen-to-body ratio. For those who aren’t aware, the elongated display ratio makes the smartphone slimmer and more comfortable to use while retaining the bigger screen estate.

Here’s a quick look at the LEAGOO S9:

Albeit not as sexy as tri-bezel-less phones like the Xiaomi Mi MIX, the phones with a top notch have at least one obvious advantage, the selfie camera is placed in the right place, so no need to flip your phone to take a decent photo. Meanwhile compared to infinity display phones like the SAMSUNG S8/S9, the notch display allows for the smartphone to have an higher screen-to-body ratio.

Looking closer into the LEAGOO S9 itself, we learn that the smartphone is a quite peculiar one with a rear camera that is able to snap 65MP Ultra-HD shots through software algorithms by using a couple of SONY 13.0MP + 2.0MP image sensors.

The LEAGOO S9 comes with a design that is clearly inspired by Apple’s iPhone X, but since it’s been built to be quite affordable, albeit without sacrifices, the handset is available for around 1/7 the price of the iPhone X. So if you’re on a tight budget, it’s a pretty good alternative. 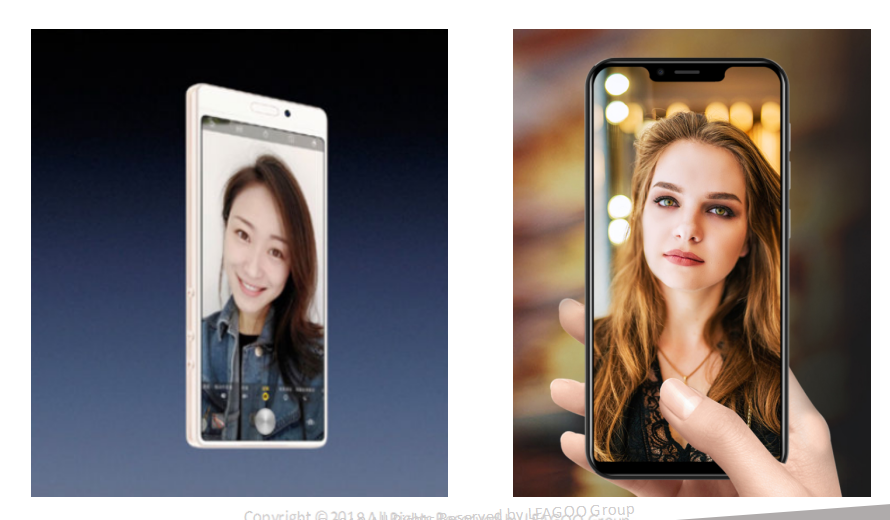 Surprisingly enough, the LEAGOO S9 also comes with a face recognition system that should bring a easy and quick user experience. Face unlocking is a great feature to have in out or the ordinary situations: dirty hands, busy holding other stuff or simply too lazy to unlock the phone in other ways. 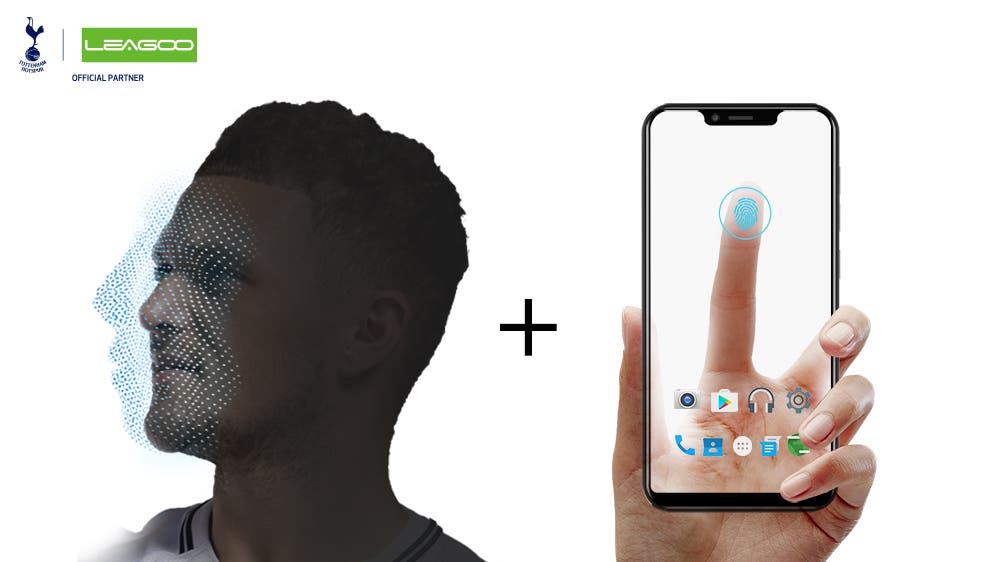 Finally, the LEAGOO S9 is built inside a rounded metal frame with a polycarbonate cover on the back. The body is also made in such a way that it shines like metal under light sources. Overall, the S9 appears to be quite a good looker for the price segment it’s aimed at.

As we mentioned at the beginning, the LEAGOO S9 is now in its Global Presale period. You can save $20 if order one now exclusively over on Banggood.