On May 2, LG announced its annual flagship, LG G7 ThinQ. Now, the latest pricing of this device has just surfaced online. According to etnews, LG G7 ThinQ (4GB+64GB) is priced at 898,700 Won ($834) while the LG G7+ ThinQ (6GB+128GB) will sell for . While some smartphone enthusiasts believe that LG’s new flagship is overpriced, others are of the opinion that they are worth the price. 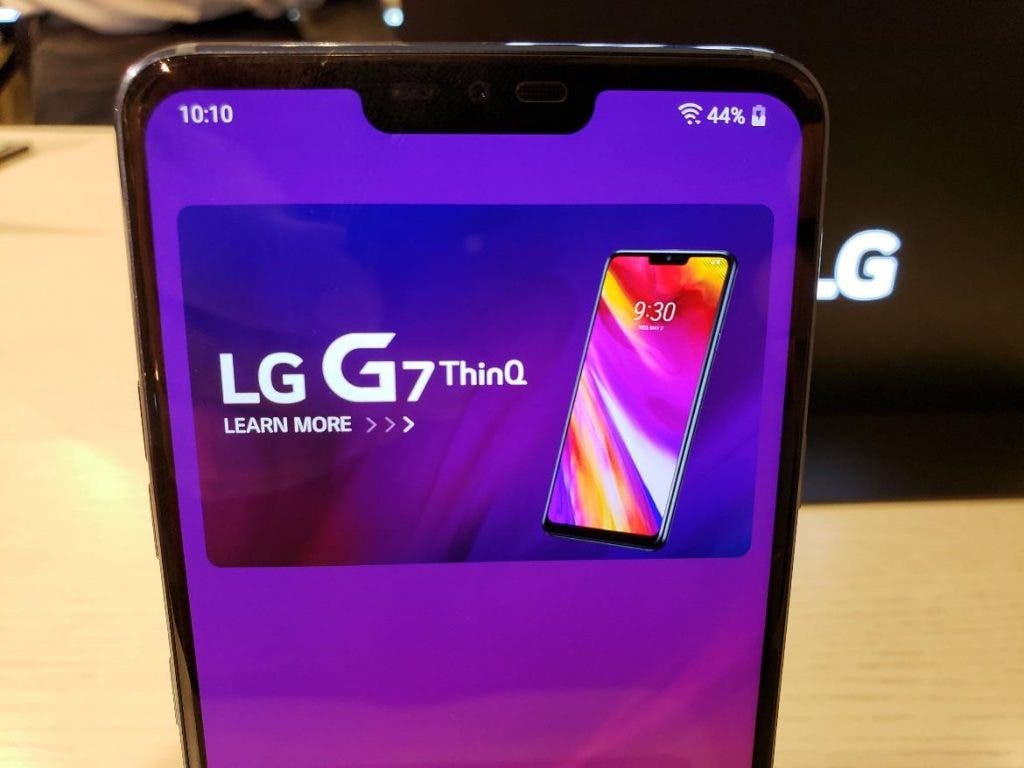 In terms of appearance, the LG G7 ThinQ uses a 6.1-inch FullVision display with a resolution of 3120×1440 and an aspect ratio of 19.5:9. The rear is made of a glass material and it comes with wireless charging compatibility. It has a fingerprint recognition module and will be available in black, gray, blue, and raspberry rose colours.

The LG G7 ThinQ is powered by a Qualcomm Snapdragon 845 processor, equipped with 4GB/6GB of LPDDR4X RAM + UFS 2.1 flash memory. The internal storage starts at 64GB but there is also the 128GB storage option. In the camera department, this smartphone boasts of a 16MP dual rear camera setup which is supported by an 8MP selfie shooter. In addition, this smartphone runs on Android 8.0 Oreo and it supports IP68 dustproof and waterproof, NFC and so on. The lights are kept on by a 3000 mAh battery. For more details about this smartphone, click HERE. Do you think that this device is overpriced? Let us know your thoughts in the comments.