Today, as planned, the new flagship of 360 Mobiles made its way. The company held a conference in Beijing and announced the 360 N7. Honestly, we have been acquainted with its key features before the launch. But as it’s officially out, we have to take a glance at them once again. 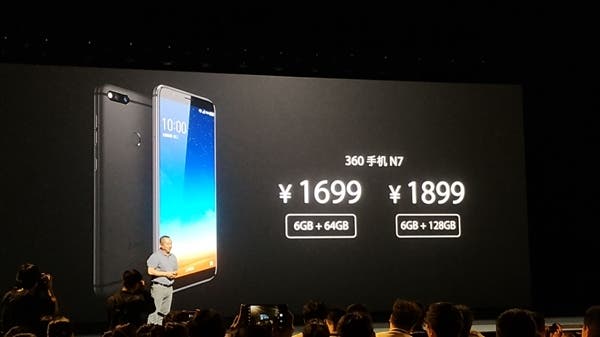 The 360 N7 uses a full-metal housing that passes through a nano-injection molding process. As the manufacturer claims, they are using a special painting process to provide a delicate touch feeling. 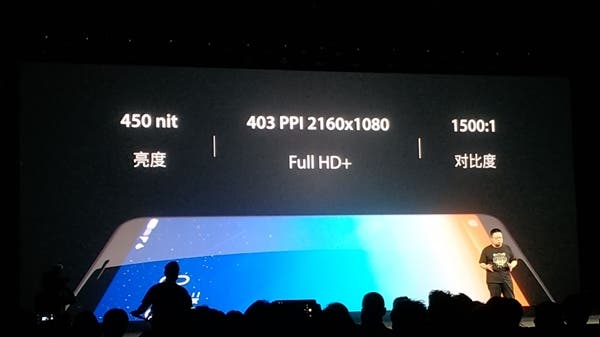 Looking at the hardware, we can understand what a category it’s been made for. The 360 N7 is packed with a Snapdragon 660 chip, which is based on a 14nm process technology. The SoC also uses a Kryo 360 architecture and an octa-core design. The CPU is clocked at 2.2GHz. At last, the SND660 processor is paired with an Adreno 512 GPU, 6GB of LPDDR4X RAM, and 64GB/128GB internal storage. Thus, we are dealing with a super mid-range device. 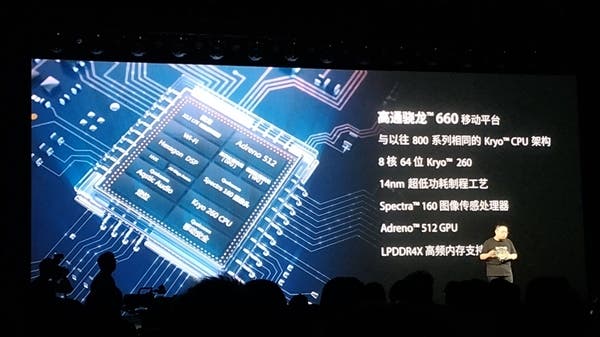 One of the selling points of the 360 N7 is its 5030mAh battery, which is equipped with Hybrid Engine 2.0. It can intelligently determine the status of the application. So once it doesn’t use the system resources, it won’t be reloaded twice. Moreover, the battery supports QC3.0 18W fast charging. It will take only 40 minutes to charge to 50%, while the full charging will last 115 minutes. 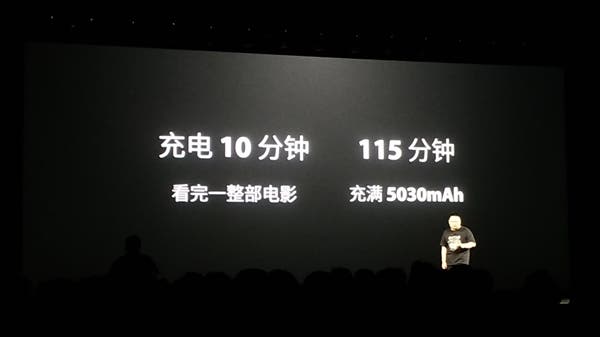 The phone photography capabilities are not too strong, but it is capable of taking good shots with a 16+2MP rear camera on the back and an 8MP camera on the front. The main camera also comes with an aperture of f/2.0 and supports PDAF, with a focusing speed of 0.1s. 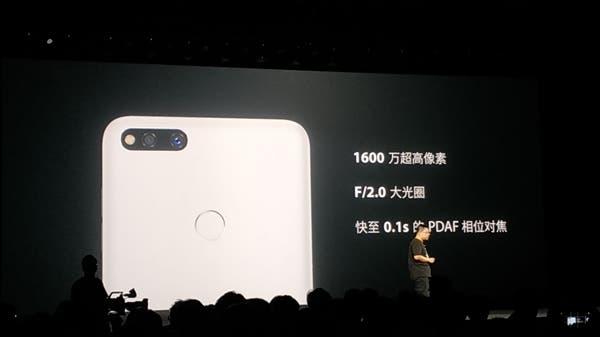 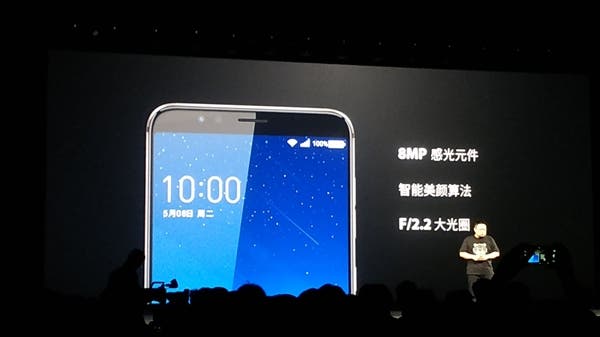