We have seen the first rugged Vernee device the V2 during the MWC 2018 in Barcelona, but seems like there is yet another rugged phone in their pipeline to be released soon. And the upcoming Vernee V2 Pro will this time be pretty much resembling the planned Samsung S9 Active, which we have seen the first pics just few days ago. 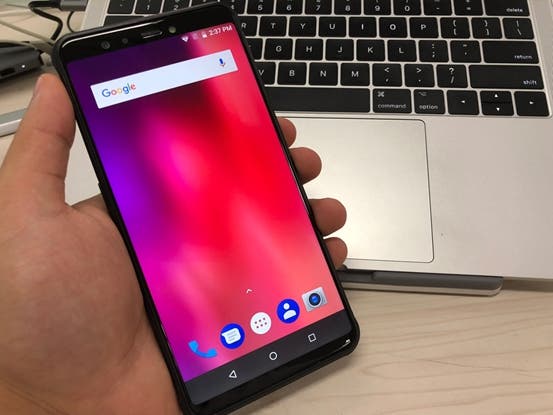 There is not much information available about the Vernee V2 Pro concerning the hardware specs, but we know the phone should be using the 5,99-inch full-screen display, dual cameras both front and back, fingerprint scanner in the back, heart rate monitor sensor and of course the IP68 certification for the rugged qualities coming with the sturdy well protected build. 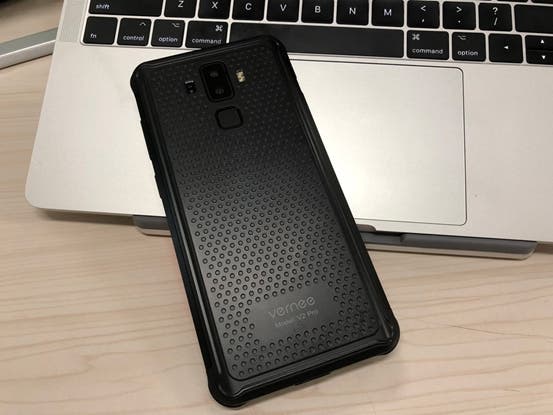 The makers are touting it as “95% similar to S9 Active”, which is prolly meant only in the design department sense. But the price shouldn’t be similar at all, because the Vernee V2 Pro should be available for a sub-$200 price, making it roughly five times cheaper than the rugged Samsung model. Let’s wait and see.