We know HTC is yielding its position in the smartphone market. Of course, it is going to launch a couple of true flagships such as the HTC U12+. But as many think, it wouldn’t be enough to make a tough competition to the top brands and save its business. This also means it will lose its reputation and market share in its domestic market. That’s why some smartphone makers have already begun conquering the Taiwanese market. Today, two amazing handsets were launched in Taiwan. The Xiaomi Mi MIX 2S 6+128GB model is priced at NT$16,999 ($570), while the Redmi Note 5 was announced in several memory options. The 3+32GB is sold for NT$5,499 ($184), the 4+64GB variant is at NT$6,999 ($234), and the 6+64GB is priced at NT$7,999 ($268). 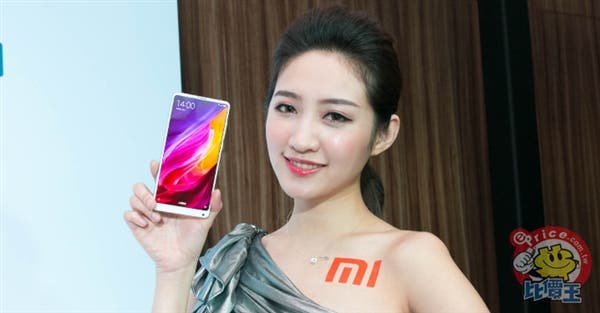 As we know, the Xiaomi Mi MIX 2S is the company’s current flagship with tons of selling points. They include a 5.99-inch Full HD+ full-screen, a Qualcomm Snapdragon 845 chip, 12+12MP dual-camera (wide angle + telephoto lenses), and a battery of 3400mAh capacity. 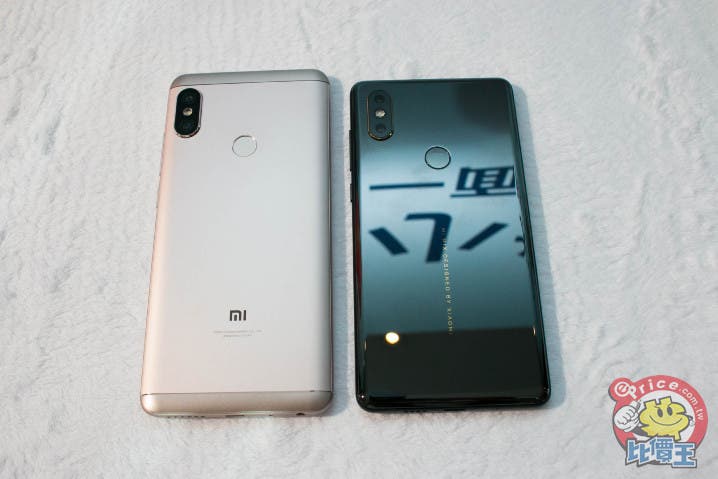 This simply means the manufacturer starts winning the Taiwanese customers’ hearts via its two eye-catching models. One of them belongs to the high-end market, while the second model is a wallet-friendly smartphone with many trendy features. All models are already available for purchase.