Earlier this year, Xiaomi launched its only 2018 flagship till date – Xiaomi Mi MIX 2S. We are currently in an era where most flagships come with special edition as we have seen with OnePlus flagships. Now Xiaomi is towing the same line. The company has now released the Xiaomi MIX 2S Special Art Edition in collaboration with the British Museum. This special edition is jointly designed by Xiaomi and the British Museum. The appearance of the smartphone is not much different from the regular version. However, there is a golden ring on the rear vertical dual cameras and the words “British Museum” is printed on the bottom of the back. 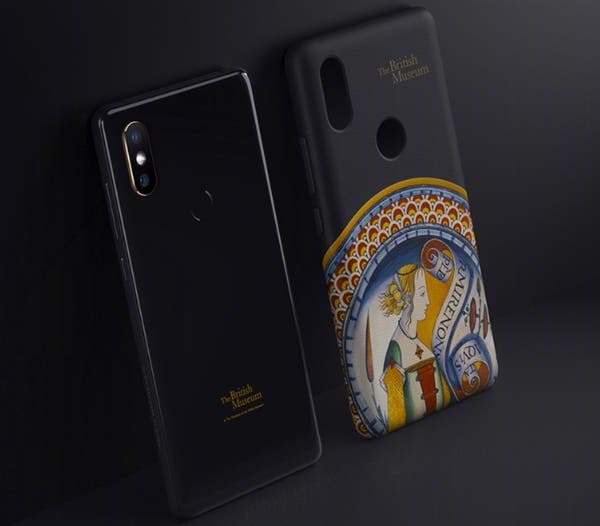 In addition, this phone also comes with a protective shell jointly designed by Xiaomi and British Museum, as well as a special packaging protection box and it sells for 4299 Yuan ($675). This special edition is only available in 8GB of RAM and 256 GB of internal storage. Potential users can make the purchase from the Mi Mall on May 10 by 8 pm. 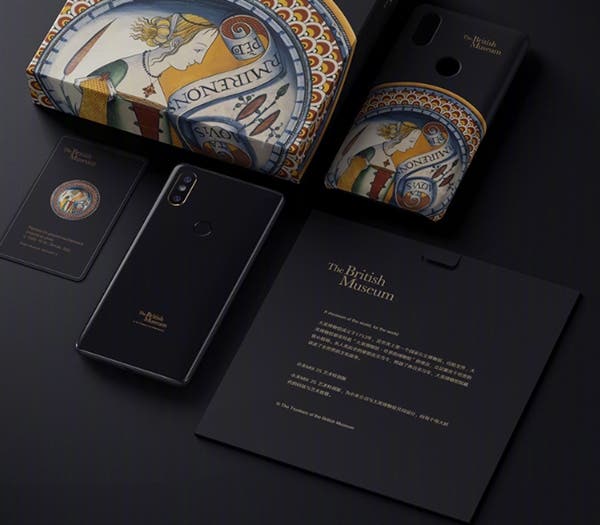 Like we said earlier, this custom version of MIX 2S is not much different from the regular version. It still uses a 5.99-inch 2160 × 1080 full-screen display and it is powered by a Qualcomm Snapdragon 845 processor. Its lights are kept on by a 3400 mAh battery and it supports wireless charging. In the camera department, we got a rear 12MP + 12MP setup coupled with a 5MP front camera. 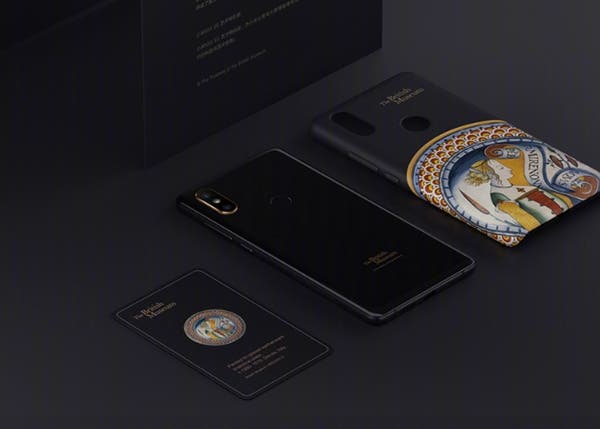 How do you feel about this customized version of MIX 2S? Let us know your thoughts in the comments.