The Wear OS Android P Developer Preview 2 is finally available for the enthusiasts that are interesting in testing all the new specific features introduced with this new update. The second preview brings support for Actions on Google, as well as important power-related enhancements and a brand new battery saver mode.

Google decided to do a drastic redesign in the Assistant on Wear OS adding new features such as visual cards, follow-up suggestion chips, and a text-to-speech feature. Talking about the power saver mode, with this new update Wear OS will show a specific power-efficient watch face. Furthermore, the juice-economic feature will disable some sensors, services and radio features in order to expand the usage during a day. 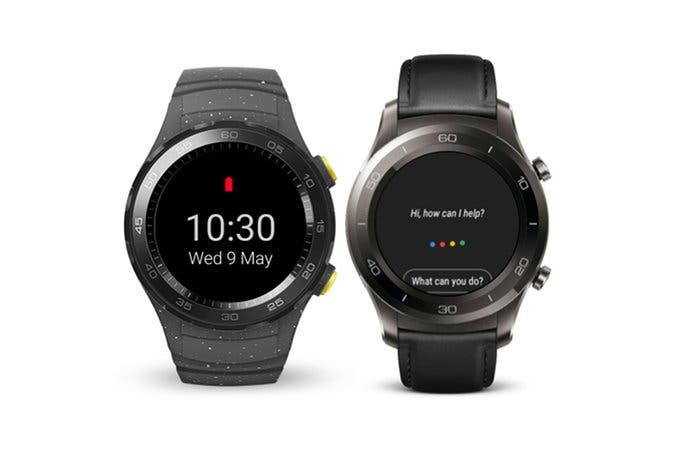 If you’re interested in testing the new Dev Preview of Wear OS, there is a small catch. At the moment the only eligible devices for the update are the Huawei Watch 2 or the Huawei Watch 2 Classic, in counterpart to an expanded availability for Android P Beta, Google opted for going safe with its wearable Wear OS.

Previous Apple A12 Processor To Use The 7nm Manufacturing Process

Next Samsung Galaxy A Star gets Bluetooth SIG certification