The Huawei P20 series smartphones come with gradient designs. Each of them has multiple variants. But the innovative design of the aurora and cherry pink are outstanding. The retro-structured glass back covers have different color effects under different lighting conditions. Unfortunately, the Aurora has been exclusively owned by the P20 Pro. The latter sells quite well and hits many records one after another. But it costs about 1000 yuan more. So not everyone could afford himself/herself to buy the Pro version. This is going to change. Today, Huawei officially announced the Huawei P20 Aurora was officially opened for sale at 10:00 this morning. Unlike other color versions, the Aurora color is limited to the 6GB+128GB storage capacity. Even the high price of 4288 yuan, it is lower than the starting price of the P20 Pro of 4999 yuan. 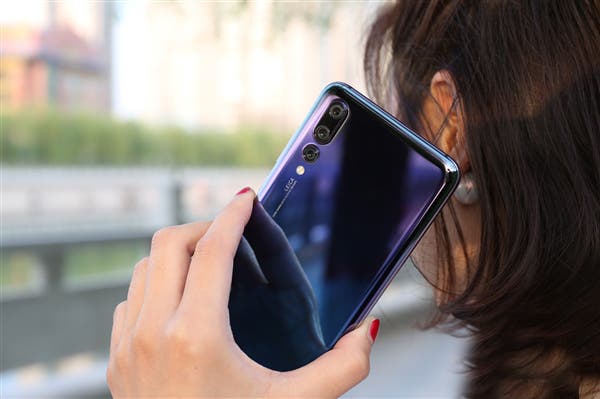 Previously, the smartphone makers have been thinking on various color variants to attract more customers. Say, initially the iPhone was available only in black. The company decided to launch a white iPhone after thousands of complaints. A couple of years ago, it decided to add a new color option, the red. The rest of manufacturers didn’t see difficulties when adding new color variants to their flagships. Especially, it’s been done after many months of the launch. So they could boost the sales with this move. But in 2018, it will be quite difficult to satisfy the customers offering a flagship with a solid color. As you know, some manufacturers in face of OPPO, VIVO, and Huawei have already introduced gradient designs. Seems it will be a mainstream this year. 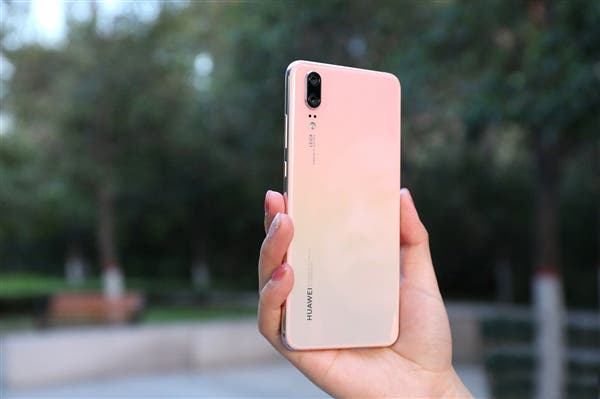 The appearance can decide the fortune of a smartphone. And this statement is also true for the color it comes with. The Huawei P20 Aurora really looks stunning. And unlike the pink variant, it can be owned by everyone.

Next Apple Prepares For iPhone With 5G Network Compatibility