The smartphone industry is consistently growing and there is an incessant quest for innovation. 5G technology is the next huge step for mobile phone manufacturers and they all have to be prepared or get left behind. According to reports in the U.S. media, Apple is urging the U.S. Federal Communications Commission (FCC) to abandon its plans to use the UHF spectrum of 5G wireless technology and instead provide these wireless spectrum to enterprises. Apple’s concern on how FCC executes its 5G plan suggests that the company may be preparing for a 5G iPhone. 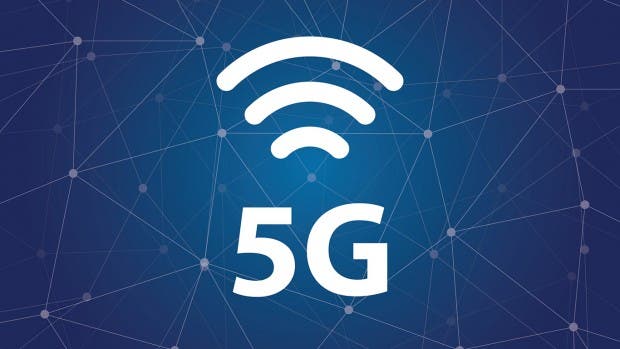 Apple recommends that the FCC reserve more spectrum without licensing fees, just as the FCC did for Wi-Fi. In this regard, it made two suggestions. First, it proposed that the FCC should increase the proportion of frequency bands used for non-authorized purposes, which is different from the agency’s more preferred mode of authorization. Secondly, it wants FCC to broaden the spectrum for unlicensed use.

This move attracted the attention of the smartphone industry and it is believed that Apple has begun to prepare for an iPhone supporting 5G network, and it will produce results probably next year. However, some sectors believe that Apple is requesting too much from FCC and they expect the company to make its own independent advancement just like Huawei. Do you think that Apple is asking for too much?