After so many scandals involving security, and the discovery of flaws hidden inside the Android framework, Google decided to change its philosophy and started to push monthly security updates for its mobile software. In counterpart to the search giant, some smartphone manufacturers choose to skip those monthly security patches, claiming that it’s too hard to keep the software of various smartphones updated. Apparently, Google is tired of this and will give an ultimatum to these companies.

According to an announcement made during Google I/O the company will now require OEMs to deliver “regular” security patches to its smartphones. During the event, David Kleidermacher, Google’s head of Android security, said:

“when you have billion of users, it’s a large target. And so, it deserves the strongest possible defense.” 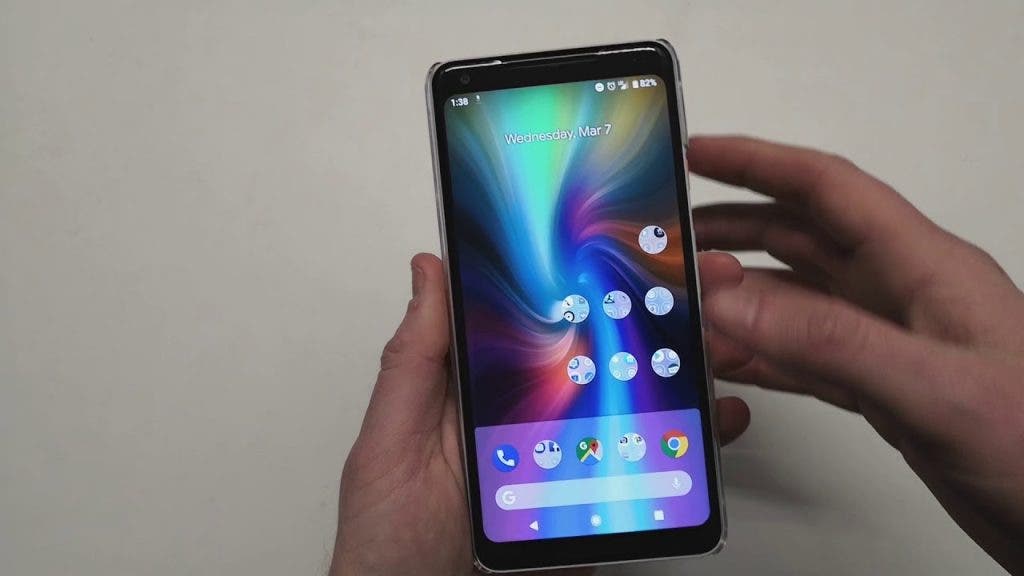 According to David, the new agreement established between Google and the OEMs using Android will allow more users to have the latest Security Patches running on their smartphones, thus allowing the company to only concern in reducing vulnerabilities in the core of the Android system, and not much with the consequences of a out of date software running in thousand of smartphones. However, there is a little catch on this announcement, the Security Chief specifically said that the above agreement was made with “some manufacturers” but didn’t specified which companies will be part of this massive improvement in Android security. Anyway, the latest Android P Beta program may give us a hint of which OEMs will be working hard to fulfill Google’s new requirement.

Companies like Vivo, OnePlus, Sony, Oppo, Nokia, Essential and Xiaomi all have access to the latest Android P Beta, suggesting that Google’s latest agreement with these manufacturers could include a clause with this new requirement, but it’s unclear at the moment how often these updates will be pushed to the smartphones.  Sadly, we are unsure if Google also found an agreement with Samsung – The largest Android manufacturer – the company is known for delaying security updates or skipping them to finally deliver it in a specific quarter. We just hope that the advent of Project Treble to all smartphones shipped with Oreo may turn the things much smoother than the current standard.

Next Porsche Design scrapped Huawei plans for a Notch in the Huawei Mate RS, We say thanks