The marriage between Huawei and Porsche Design once again gave birth to a new smartphone that not everyone will be able to grab. Reaching the whopping price tag of $1,880 the Porsche Design Huawei Mate RS is a luxury smartphone with a design language totally made by the guys over at Porsche Design, it was launched along the Huawei P20 series.

Like the Huawei Mate 10 Pro and the P20 Pro, the Mate RS features the same in-house made HiSilicon Kirin 970 paired with 6GB of RAM. The Premium price tags come by the fact that it was made in collaboration with Porsche Design, as already mentioned, the smartphone also brings some unique and premium features such as the in-display fingerprint scanner and an “aerospace cooling system” among some other things that make the Mate RS a unique smartphone.

According to the guys at DigitalTrends, there is something about the phone that was pretty clear since the beginning phase of its design – The Mate RS would never feature a display notch of any sort. Porsche Design was hugely against the notch concept introduced by the likes of Essential Phone and iPhone X and stated that they couldn’t allow a Porsche Design branded smartphone to come with such thing. 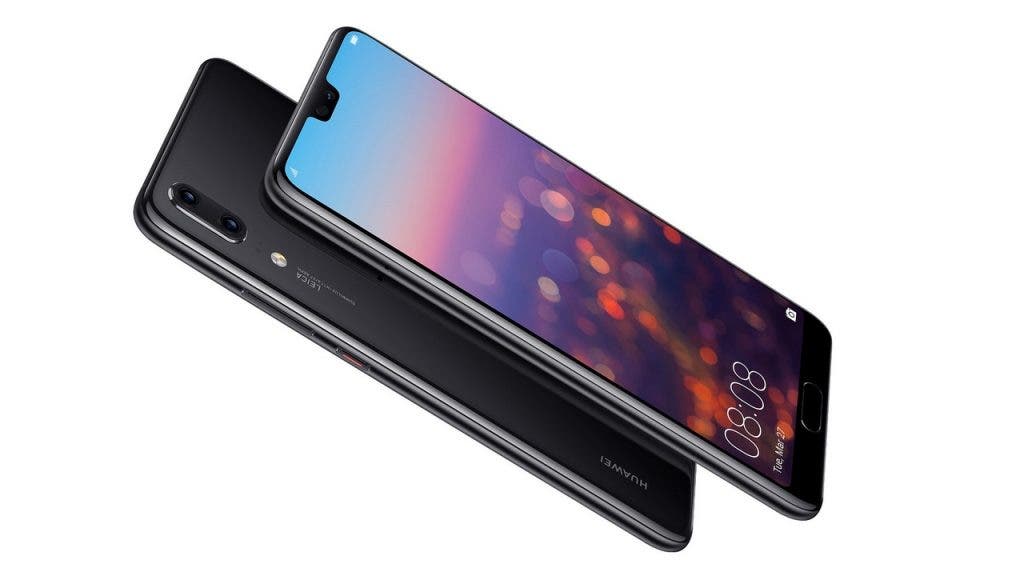 Porsche Design’s director, Christian Schwamkrug, said that all these notches are “disturbing, from a design philosophy” and if you’re really concerned with the symmetry in a smartphone design, you will fully agree with Christian. In consequence to this pressure put by Porsche Design, Huawei opted for a screen similar to the P20, though with an OLED panel made by LG, curved edges and a bezel-less approach, but without a cut in the top of the screen like the other P20 smartphones. Other aspects of the Mate RS design were also changed by Porsche Design, for example, the company initial plan would bring a vertically aligned camera placed on the left of smartphone rear – similar to the iPhone X. However, Porsche Design opted for putting the cameras right in the middle in order to deliver a symmetrical view. 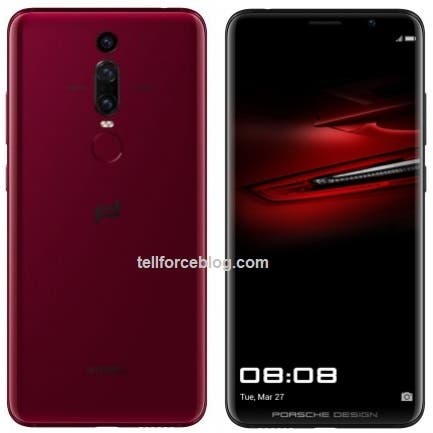 In essence, the Huawei Mate RS would be a Huawei P20 Pro with more bells and whistles placed on top, but Porsche Design different view in design, made this a totally different smartphone, we can’t blame them, not everyone is satisfied with these Notches coming from everywhere. The company also had a big responsibility in making a $1,880 smartphone with an extremely good design that could honor the brand’s naming. We are sure that many of you will say thanks to Porsche Design for not going in the wave and actually deliver something that is different, original and not controversial like these “notched” smartphones are.

Next Coolpad sues Xiaomi for patent infrigiments, requests production of Mi Mix 2S to be stopped