The Yulong Computer Telecommunication Scientific (Shenzhen) Co Ltd, a division that is owned by the Chinese smartphone manufacturer Coolpad, has filed a patent infringement suit against three units of Xiaomi. According to the lawsuit filed by Coolpad, Xiaomi Factory Co Ltd and Xiaomi Technology Co Ltd used some intellectual property that was owned by Yulong. The suit was filed with a court in Jiangsu province, Coolpad asked for the immediate cease of production of several Xiaomi smartphones, including the latest bezel-less flagship – Mi Mix 2S.

According to the lawsuit, Xiaomi is being sued for the illegal use of Coolpad’s patented Multi-SIM card design (Seriously!?) and a certain technology related to the Software UI. However, Coolpad was unable to provide any figure about those infringements, even though the company is seeking to be compensated for losses it suffered due to the claimed patent infringement. 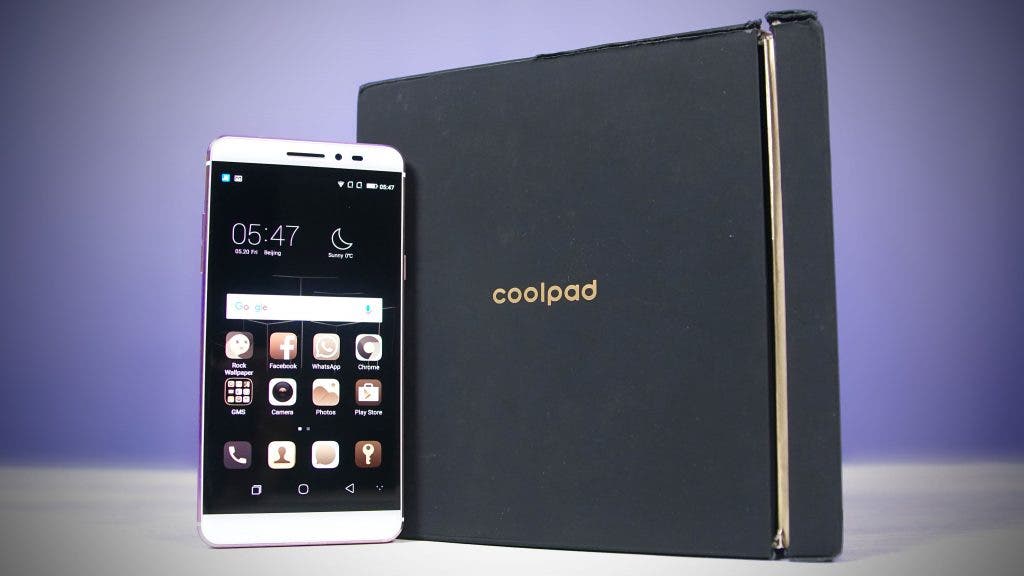 Earlier in 2018, Coolpad filed a lawsuit against Xiaomi that was pretty similar to this new case, in this episode Xiaomi asked the patents authorities to revoke all Coolpad’s patents that deal with the case in Shenzen. Coolpad was once part of the LeEco empire, but it was sold off in January because of LeEcos currently weak financial condition. An audit was made and the company made public it’s 2016 report which showed a loss of $558 million USD that was put against a profit of only $295.5 million USD achieved in 2015.

There are some controversies being lifted up after Coolpad’s suit. Most of them are questioning the fact that Coolpad has made this new suit just a week after Xiaomi filed for the largest IPO in the last four years. With the pressure being put in Xiaomi shoulders to complete the offering, Coolpad might have felt that this was the right moment to work out a huge settlement in its favor by filing just before Xiaomi goes public. We aren’t sure how will the court decide about this lawsuit, but we really doubt that Coolpad will be able to stop the mass production of any Xiaomi smartphone. Anyway, let’s keep an eye on the future news about this matter.

Previous Porsche Design scrapped Huawei plans for a Notch in the Huawei Mate RS, We say thanks