The Avengers by Marvel is becoming increasingly popular in the Chinese box office. OnePlus is working on an Avengers edition of OnePlus 6 and now, we have confirmation that Xiaomi has launched “Avenger’s Alliance 3: Infinite War” official theme and this was authorized by Marvel’s parent company, Disney. This is the first time that the Chinese company is officially cooperating with Disney. 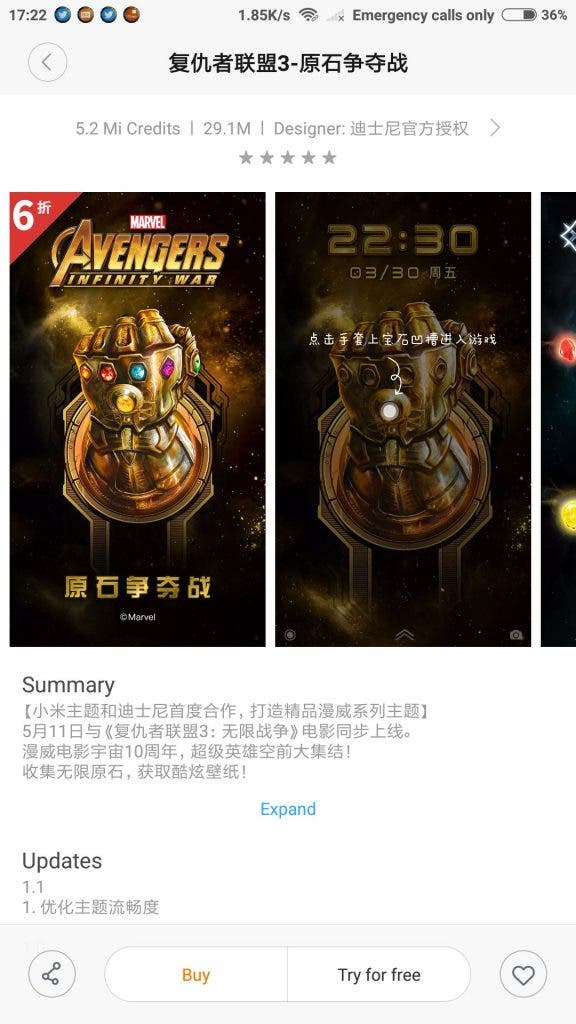 Presently, the Avenger Infinite War theme is available on Xiaomi’s theme store. You can either purchase it or use a free trial.  The file is only 27.9MB large. This theme has been evaluated by more than 130,000 people and it got a score of 8.5/10. 46.4% gave it a 5-star rating while only 0.8% rated it with one star. 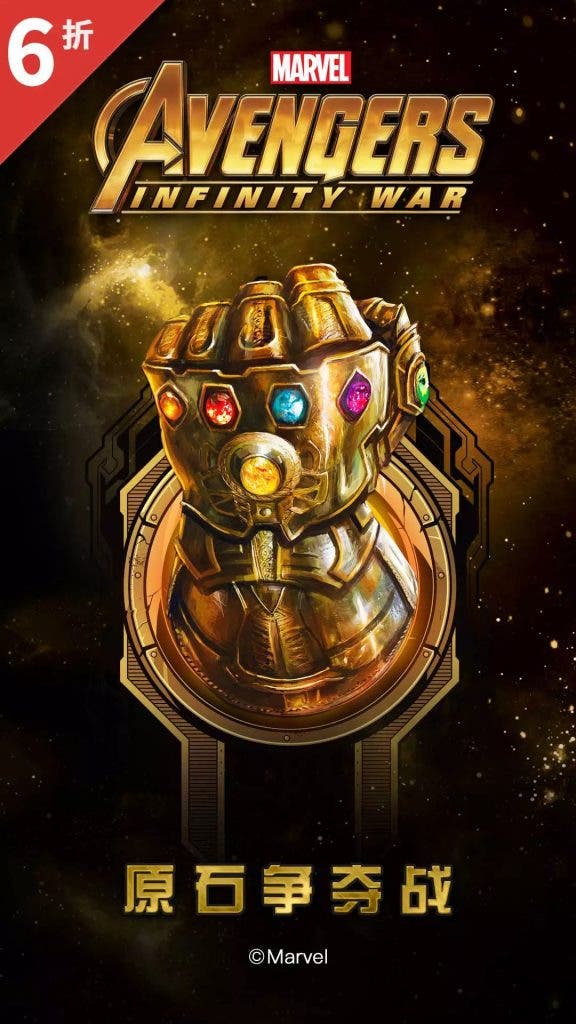 In addition, this theme hit 400 million in the first-weekend pre-sale box office. It also got maximum attraction at the zero-point box office as well as the IMAX zero field championship. What do you think of the newly launched “Avenger’s Alliance 3: Infinite War”? Let us have your thoughts in the comments.

Next Samsung Galaxy A8 Star & A8 Lite Gets 3C certification