As you guys probably know, Chinese phone maker UMIDIGI are always trying to be innovative and include the latest technologies into their smartphones. The recently unveiled UMIDIGI Z2 & Z2 Pro are just that, they indeed feature a Mediatek Helio P60 (Z2 Pro), a gradient twilight back cover and wireless charging (15W). Today, the company released an introduction video with the 3D renders of both phones; let’s check them out down below.

There is no doubt that gradients are some of the most popular back cover designs in 2018, but as you could imagine, that’s quite difficult to achieve. This time, UMIDIGI chose a color change on the natural spectrum to be injected into the fuselage, perfectly combining Nordic Aurora and double-sided glass. In terms of actual perception, the Z2 emphasizes the transparency of the glass material showing different color effects under different lighting conditions. 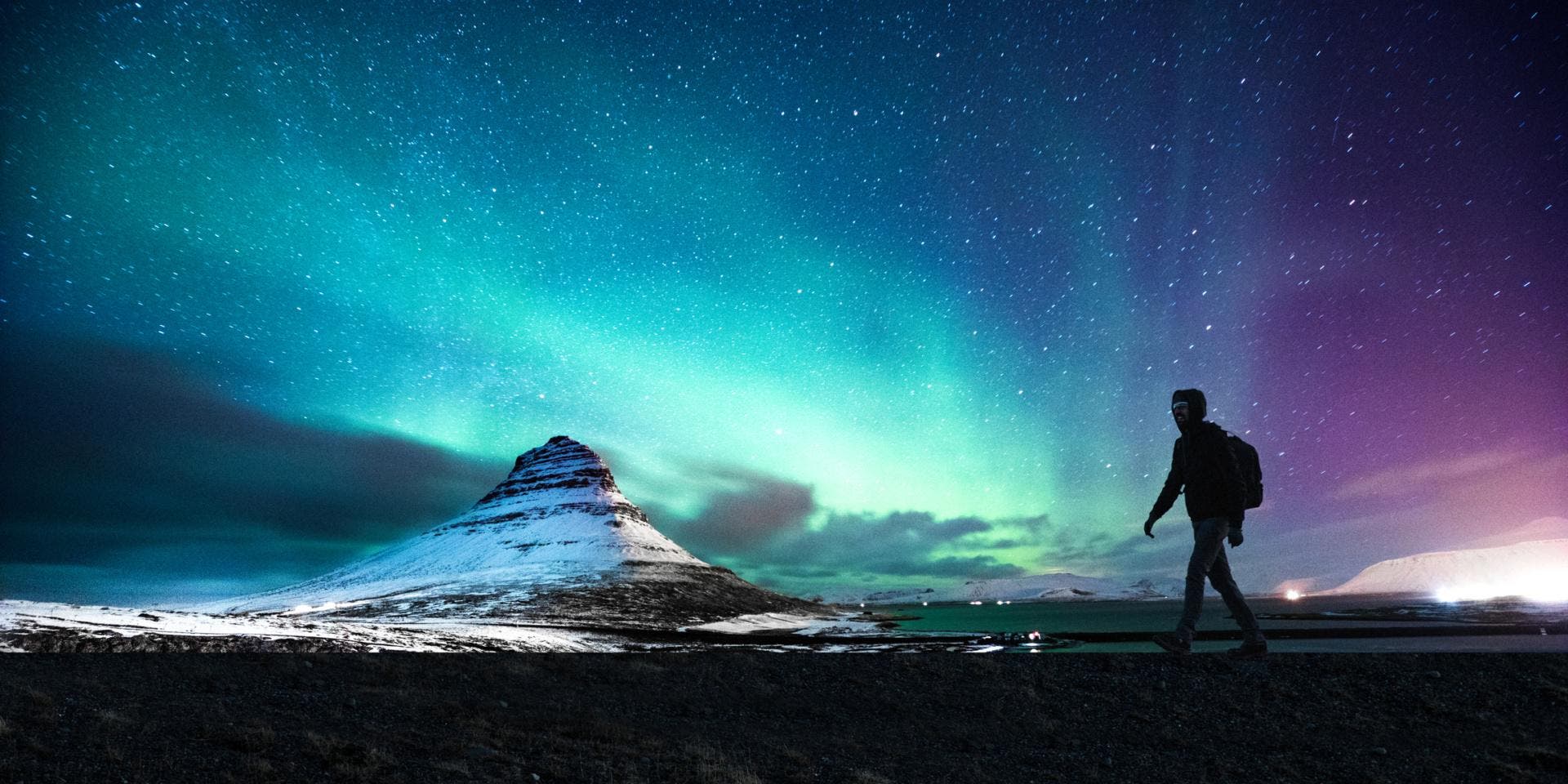 The UMIDIGI Z2 series adopts a 6.2-inch 19:9 Full HD+ Full-screen display; the Z2 Pro packs an Helio P60 chip which supports AI artificial intelligence while the Z2 powered is by an Helio P23; In addition, Z2 series is equipped with front and rear dual camera setup consisting of 16MP+8MP image sensors. It supports 7 networks and 36 global bands, NFC and Android 8.1. The Z2 Pro also supports world’s fastest wireless charge at 15W which can fully charge the built-in 3650mAh battery in less than 100 minutes. The UMIDIGI Q1 fast wireless charger will be announced officially on May 17th. 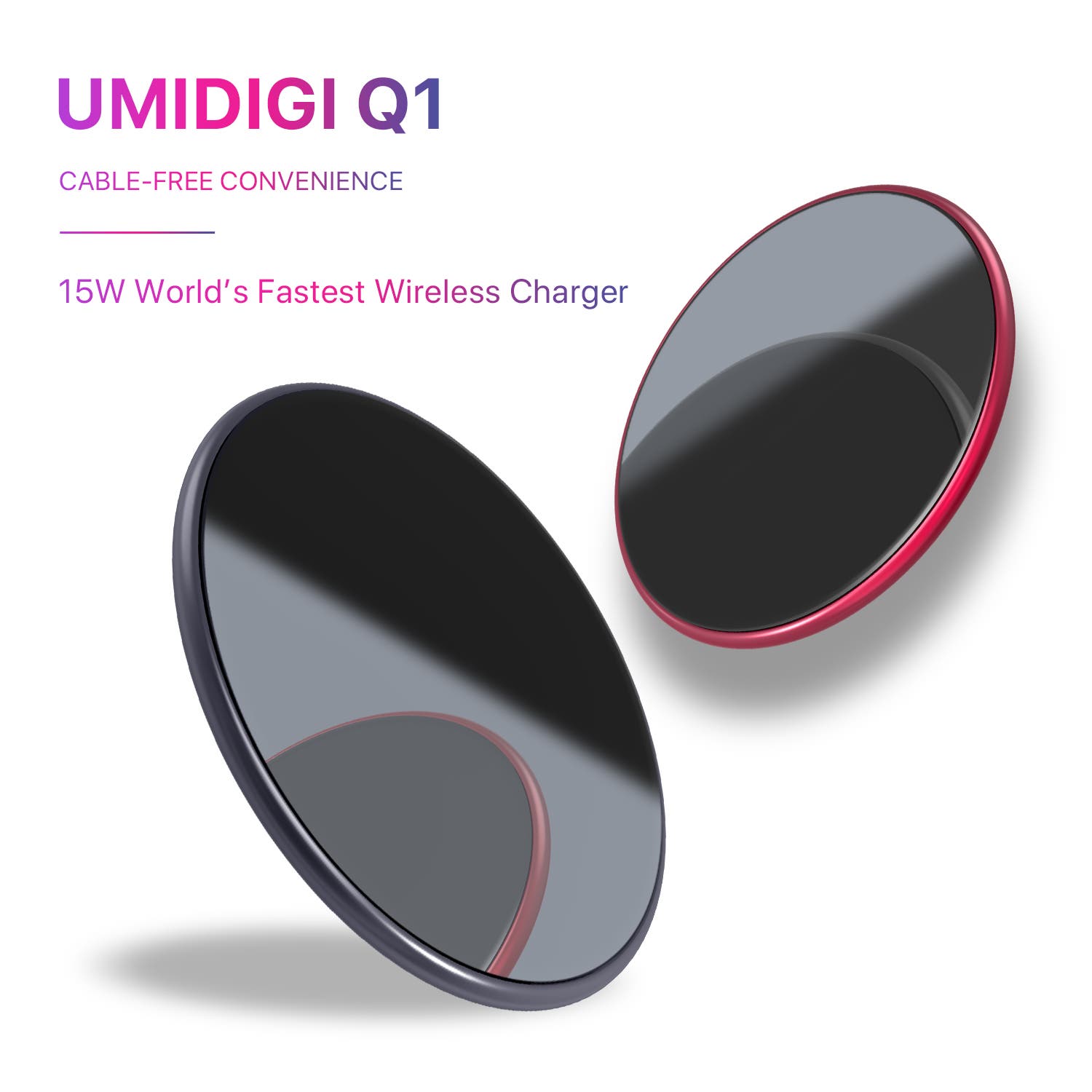 Here are the main differences between the UMIDIGI Z2 Pro and Z2.

The UMIDIGI Z2 Pro appears to be one of the most interesting devices to be coming into the market in the last period, combining good looks with top-notch hardware features. Are you guys looking forward to get one?